Not a bad a way to ring in your 22nd birthday. 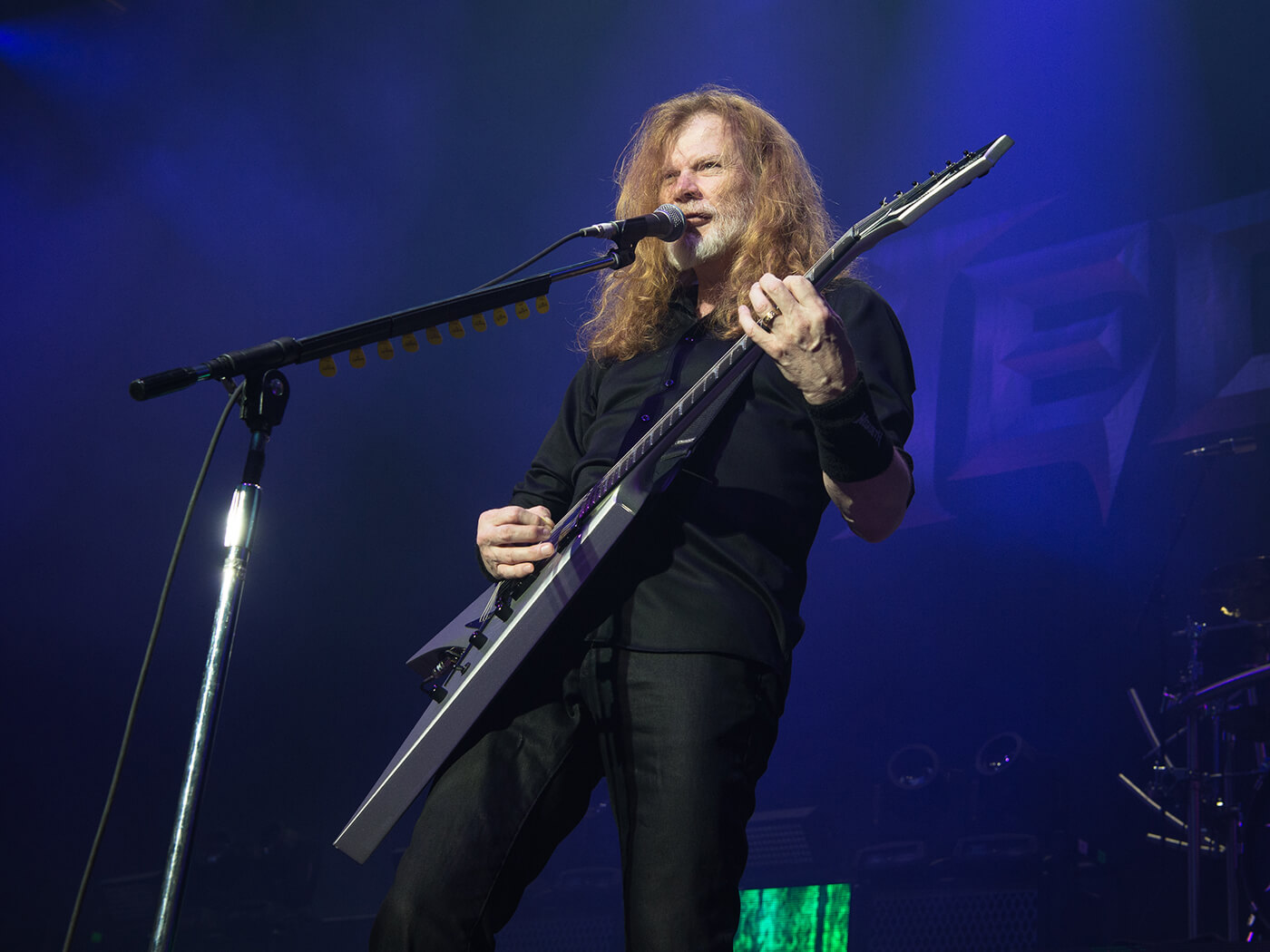 The special occasion, which marked Electra’s 22nd birthday, was caught on camera by a fan. The video can be watched below. Electra tweeted about the occasion later on, calling it the “Biggest and best birthday ever”.

Megadeth are currently on a European tour with Five Finger Death Punch, with dates running through to February. This is the band’s first tour since Mustaine announced he’d completed treatment for throat cancer last year. In an interview with Rolling Stone, he described his time in recovery and adamant about not succumbing to self-pity.

“I wasn’t trying to be like, ‘Oh, boohoo.’ The last thing I wanted to do was go in there and be a puss,” he said. “All the stuff I’ve gone through in my life has gotten me prepared to face anything. Even this.”