Watch: Toyah and Robert Fripp cook up a ‘Sensational’ storm this Sunday Lunch

Featuring some eggs and flour in Robert’s upturned hat. 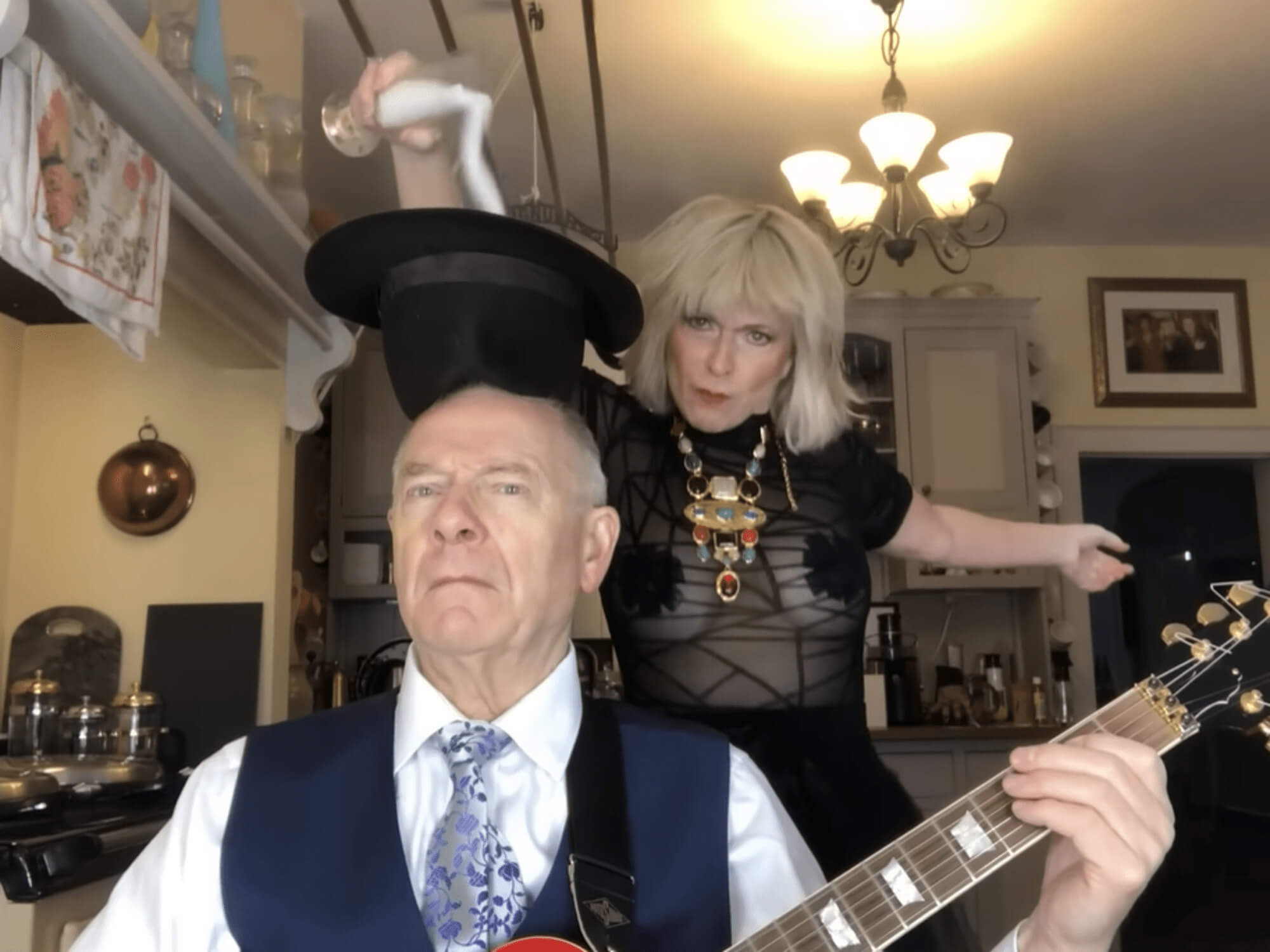 Toyah and Robert Fripp are putting their kitchen tools to good use in this week’s Sunday Lunch cover of Toyah’s very own song, Sensational.

The latest instalment of their weekly lunchtime series sees the pair performing a single from Toyah’s 2008 album In the Court of the Crimson Queen. A remixed version of the song featuring the Posh Pop Three and Robert himself was also released on Friday (16 December).

“It’s time for a little bit of Christmas magic, and a hot new version of Sensational!” The video’s description reads, while Toyah’s little eggs-in-a-hat magic trick has certainly set the tone for the holidays.

Watch the cover below.

Beginning in 2020 at the start of the pandemic, the couple’s popular Sunday Lunch series has seen them take on a range of rock classics, including Foo Fighters’ All My Life, Neil Young’s Rockin’ In The Free World, The Undertones’ Teenage Kicks and Bullet With Butterfly Wings by Smashing Pumpkins.

If you’re looking to catch more of the duo’s kitchen shenanigans, Fripp and Toyah have announced that they will be taking Sunday Lunch on the road next year. Joined by Willcox’s Posh Pop Band, the Sunday Lunch Rock Party 2023 UK tour promises “the legendary artistic twists that both Robert and Toyah are renowned for.”

Tickets are now available. Check out the list of dates below.