“We have so much power and we could do so many great things”: Dave Mustaine on why he wishes The Big Four worked together more

He referred to The Big Four as “the metal Mount Rushmore” 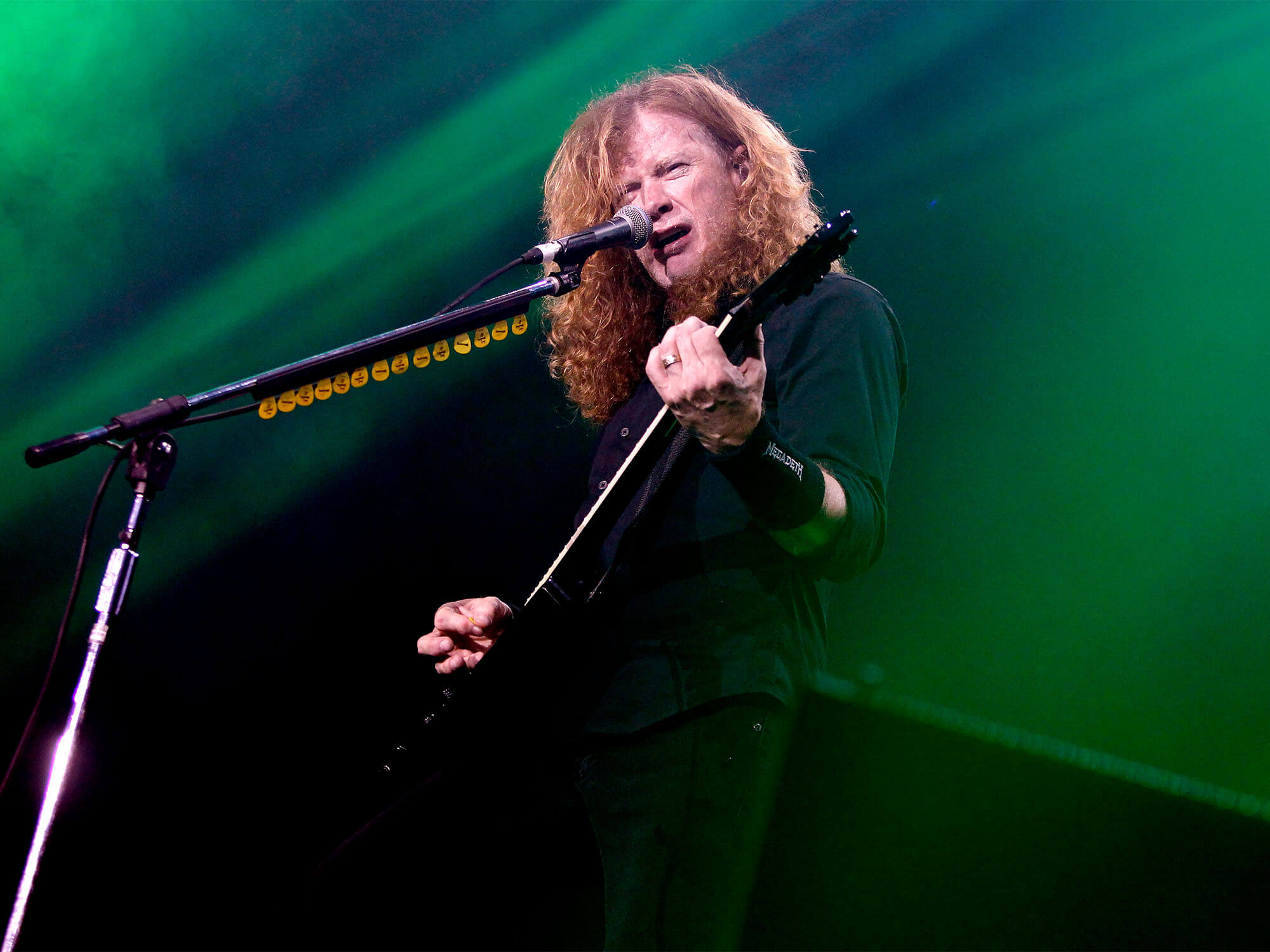 Dave Mustaine has revealed his regret that Megadeth and the other members of thrash metal’s Big Four haven’t pooled their resources to benefit young bands and musicians, but hopes that might change in the future.

The Big Four – Metallica, Megadeth, Slayer and Anthrax – played together for the first time back in 2010 in Sofia, Bulgaria which was recorded and released on DVD.

Slayer finally called it a day in 2019 but the other three bands are still active, with Megadeth releasing their new album, The Sick, the Dying… and the Dead! next month. And it appears Mustaine believes the future could hold more possibilities for what he referred to as “the metal Mount Rushmore”.

In a recent interview with Guitar World, Mustaine spoke of how he would love to pass on the lessons and the experiences he’s learnt throughout his time in the band to future generations of upcoming artists. When asked how he would go about doing that he replied, “I sometimes think how much better things would have been if we would’ve all tried a little bit more within The Big Four.”

He added, “The four of us still have so much authority and power and we could do so many great things. It would be great if we could get together and have a meeting of the minds as these four figureheads – the metal Mount Rushmore – and think of something special we could do to really benefit young bands and musicians and artists.”

Megadeth are due to release their upcoming album THE SICK, THE DYING… AND THE DEAD! on September 2 this year, you can pre-order it and get tickets to see them on their upcoming tour here.