The country icon wraps up a trilogy. 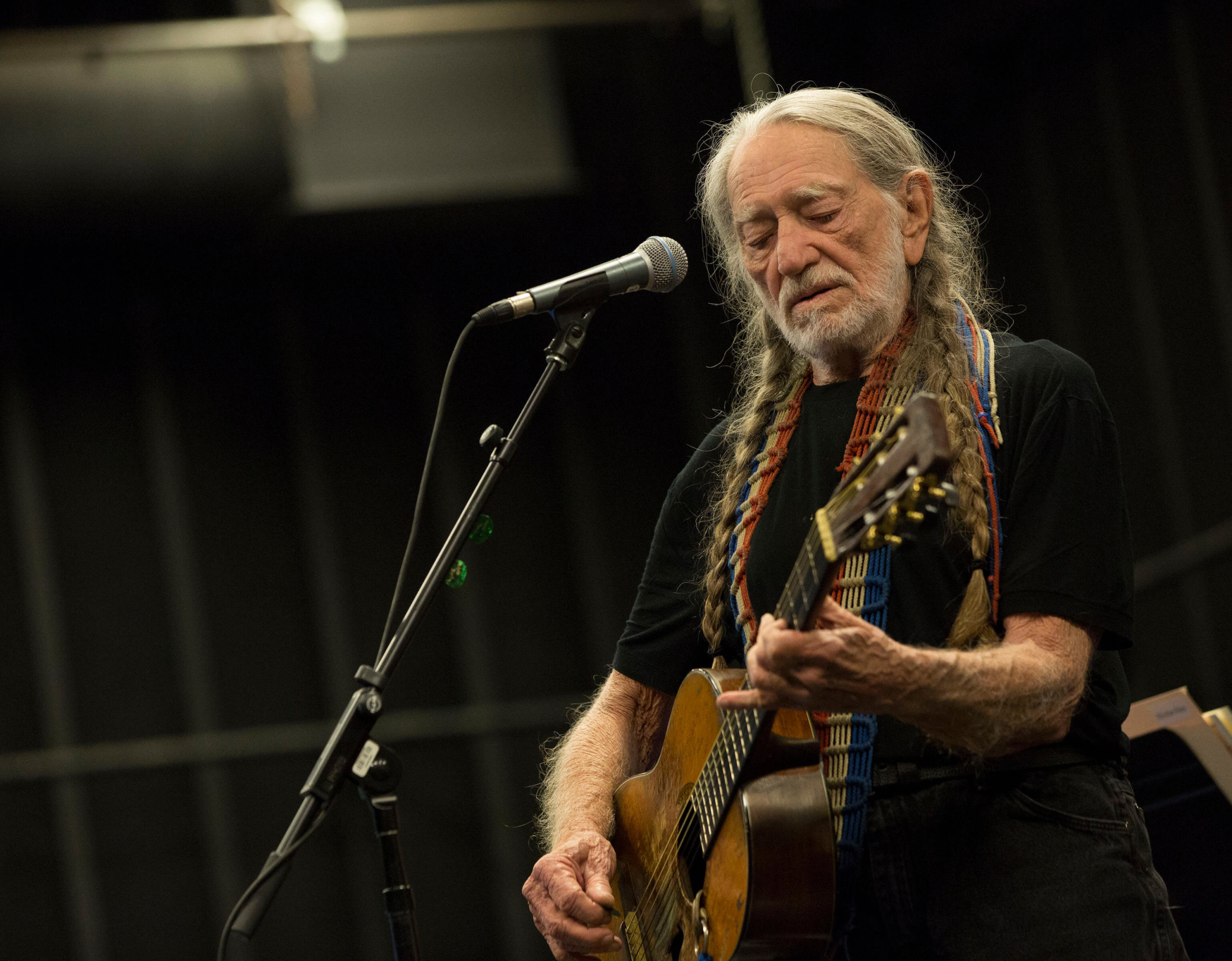 Willie Nelson has released Ride Me Back Home, the title track of his upcoming album.

Originally co-written and recorded by the prolific Sonny Throckmorton, Ride Me Back Home is rendered beautifully by Nelson, who turned 86 on Monday.

Ride Me Back Home will conclude a trilogy of Nelson albums produced by longtime collaborator Buddy Cannon, which began with God’s Problem Child in 2017. The new, 11-track album will also include reworks of two Guy Clark songs and Billy Joel’s Just the Way You Are.

Ride Me Back Home will arrive 21 June via Legacy Recordings. Listen to the single here: