Winners will also receive one Player Plus guitar or bass. 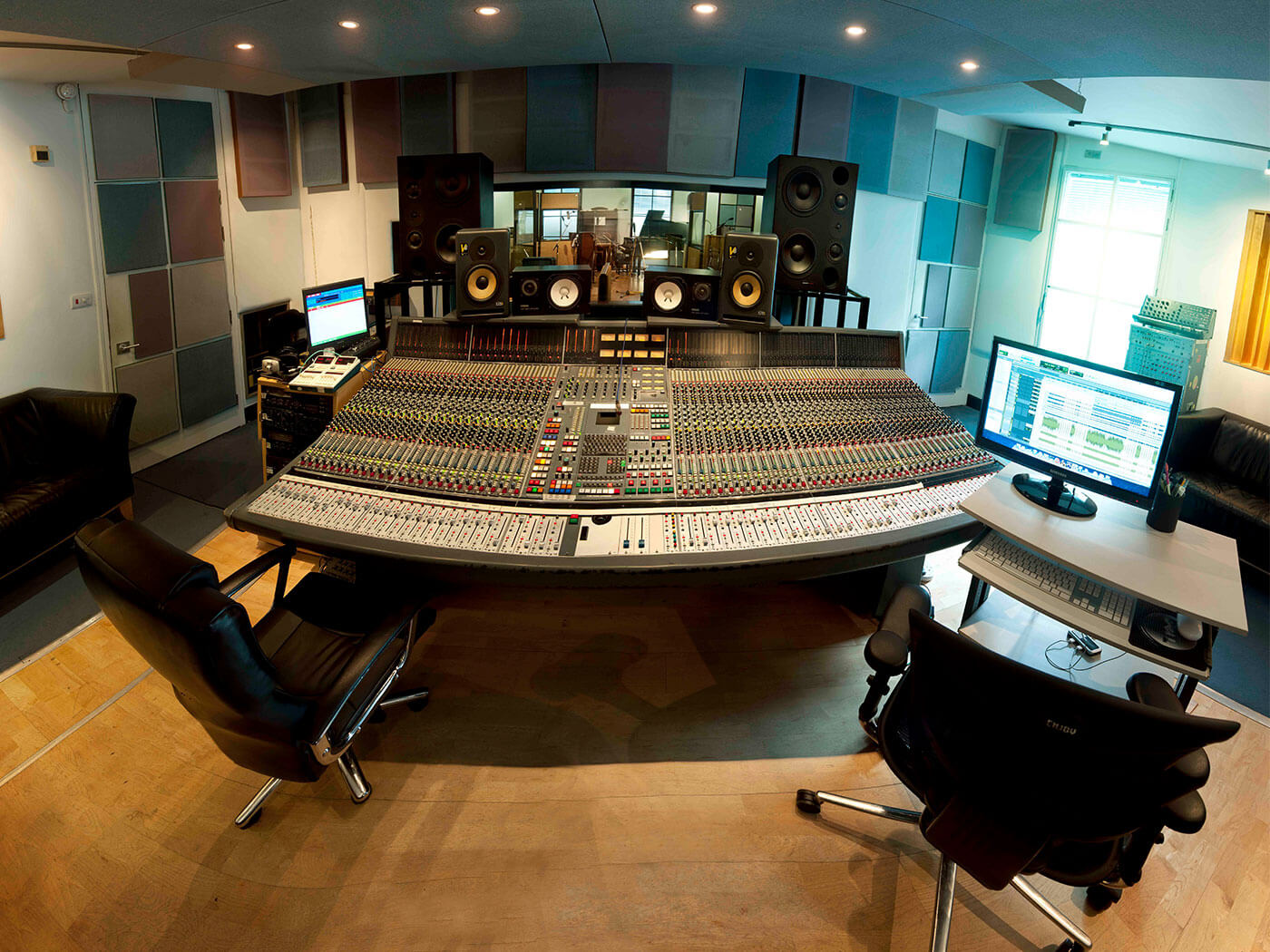 To celebrate the launch of its new Player Plus range of guitars, Fender has announced a new competition that could see you winning a huge recording package, as well as a Player Plus instrument of your choice.

The competition has been designed to make up for the extended time away from the studio for many musicians, thanks to lockdown restrictions across the world. On offer is free studio time, engineering, mixing and consulting to independent artists from studios across the US, the UK, Australia, Mexico and Japan.

Two artists per city – 26 in total – will win 10 hours of free studio time, covering an on-site engineer and a $500 credit for mixing.

To enter, prospective artists must submit a recent single or music video, as well as a live performance. Instrumental acts, bands and solo artists are all welcome, however, their music must be original: covers are not permitted for either the submissions or the material recorded in the studio time.

Players must also be above the age of 18, and be able to make it to their nominated studio. They must also be fully independent.

You can read the full rules and enter here.