“I feel like I have become a better guitar player because I’ve tried to learn all the songs on that album.” 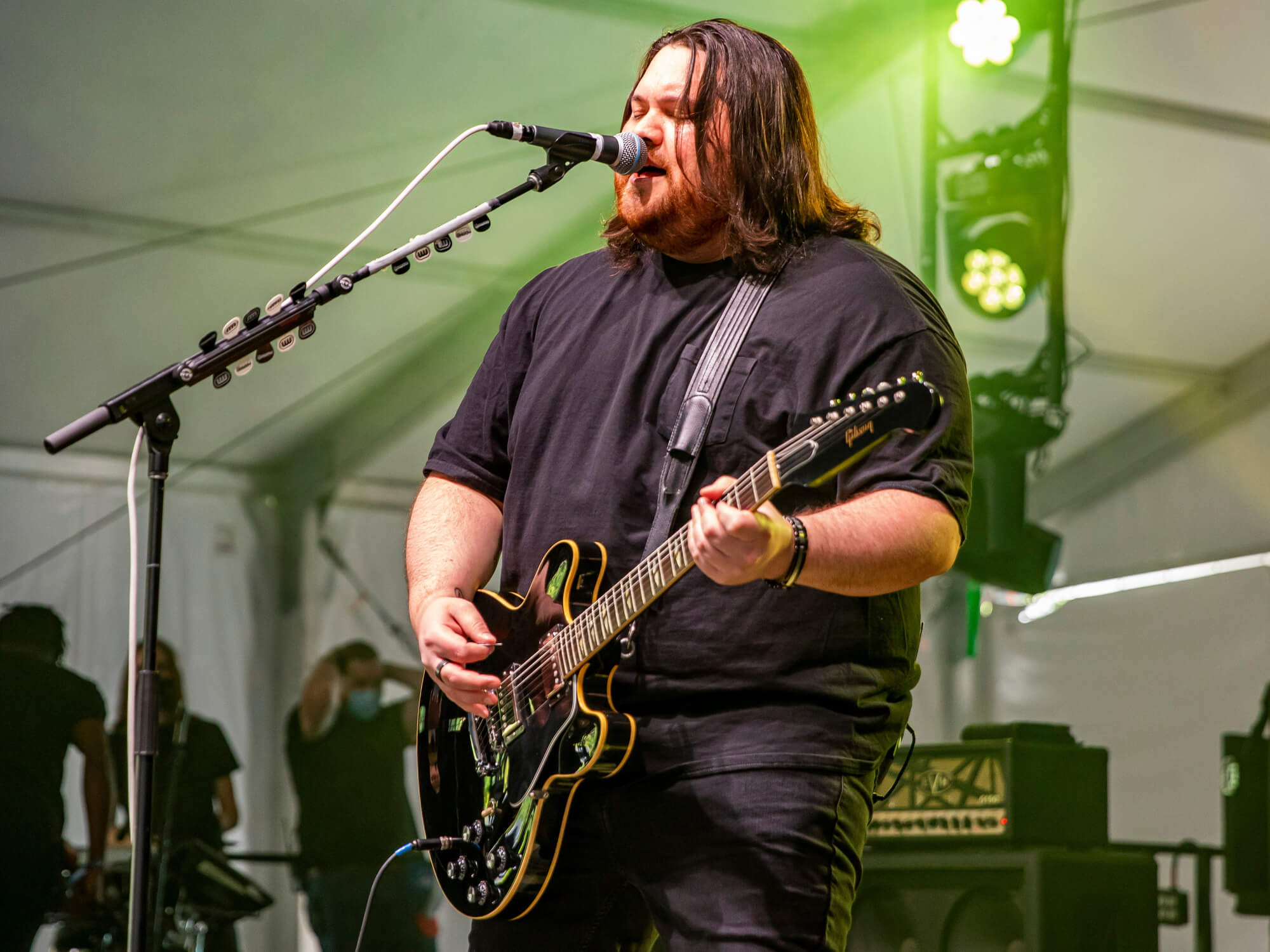 Wolfgang Van Halen has opened up about the guitar player he considers to be his favourite of today, citing the man’s “wonderful melodic sensibility” as the quality that puts him a cut above the rest.

Speaking in a new interview with Guitar World, Van Halen points to Circadian by Canadian prog-metal outfit Intervals as the album he has most frequently on rotation this year, and names the band’s guitarist Aaron Marshall as a musician he holds in absolutely high regard.

“Intervals, ‘Circadian’. It’s been my most-listened-to album for the past two years, so it’s my pick for 2021 and 2022,” he says. “Aaron Marshall is my favourite guitar player of today. An important thing my dad always said: when it comes to soloing, you should be able to hum the solo. On top of Aaron’s ridiculous chops, he manages to work in the catchiest melodies.”

“His melodic sensibility is one of my favourite things about his playing,” Wolfgang explains.

Emphasising that Marshall is “one of [his] favourite guitar players,” Van Halen adds that on top of the artist’s guitar chops, “he’s a wonderful man, a very kind dude. I feel like I have become a better guitar player because I’ve tried to learn all the songs on that album.”

“He has such a wonderful melodic sensibility that is so different from people in his genre of the heavier, progressive, metal-y rock sort of thing. It really separates him from everyone else. I can’t speak enough of how wonderful a guitar player and songwriter he is.”

“From Nita playing with Demi Lovato, Olivia Rodrigo and Lorde’s new albums, bands like Måneskin getting popular and the Taylor Hawkins tribute being broadcast on national television, it really seems like guitars and playing instruments are making a noticeable resurgence.”