The musician is bracing himself for a wave of criticism when he releases his long-awaited debut album. 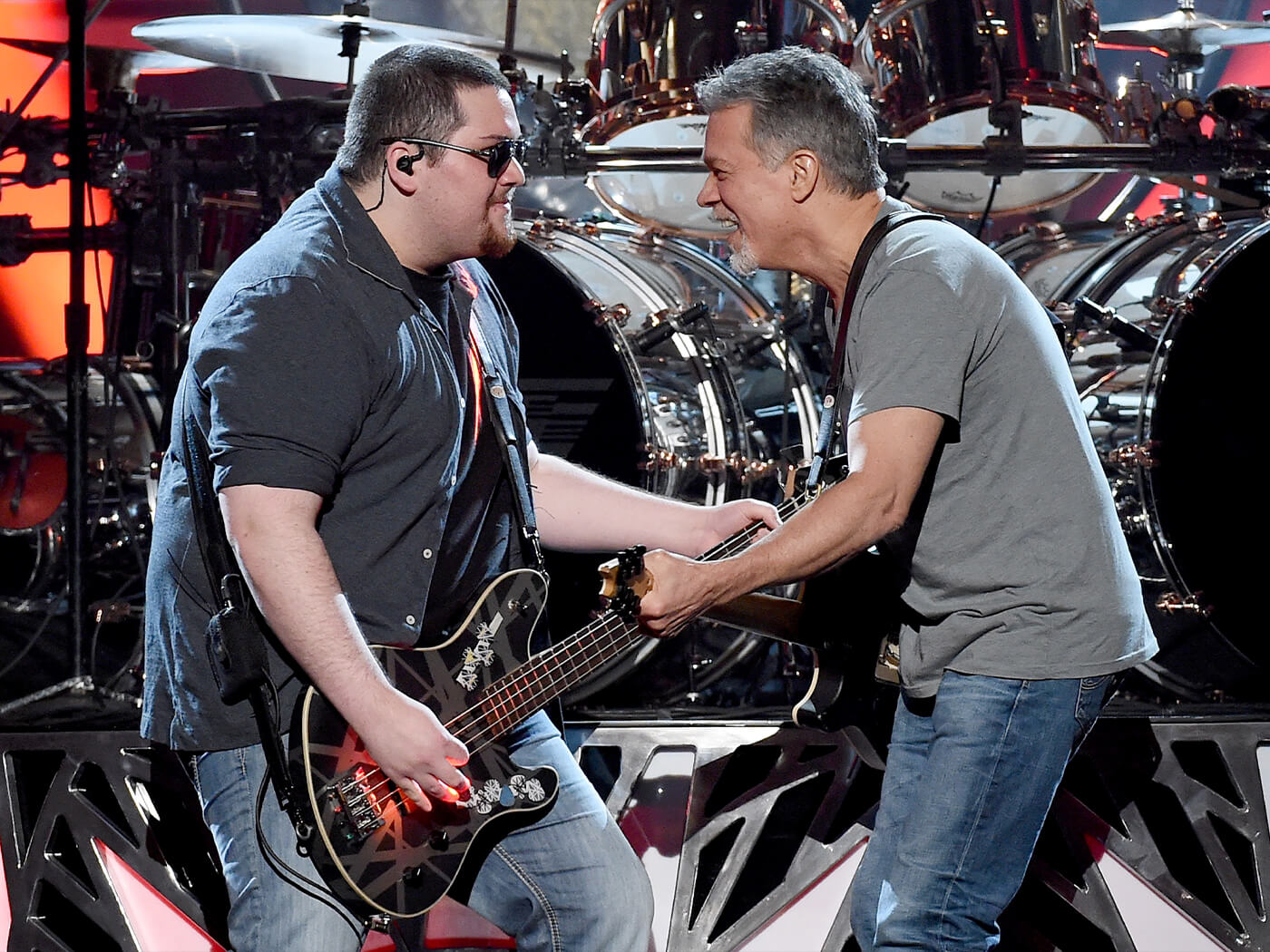 Bracing for a possible wave of criticism from the rock music community, Wolfgang took to Instagram to share a statement, where he maintained: “I’m not trying to be my father; I’m trying to be me.

“Being who I am, I think people at least will be interested in what my work will sound like, which is nice. But on the other hand, if it’s not exactly what they want to hear or if I don’t sound ‘Van Halen-y’ enough for them they’ll hate me and won’t give me the time of day.

“I’m fully prepared for a wave of hate when my music releases because it won’t be what people think it’ll be.” Read his full post below.

The younger Van Halen’s long-awaited solo album has been reportedly in the works since as early as 2015. According to Alternative Nation, the musician himself announced that it would be completed in 2019.

As far as the family band goes, the Van Halens have been on an indefinite hiatus since 2015. Long-term vocalist David Lee Roth even quashed the possibilities of a reunion in 2019, and more recently, told the New York Times: “I don’t know that Eddie [Van Halen] is ever really going to rally for the rigours of the road again.”