The 2009 show featured the most original Woodstock performers since the 1969 festival. 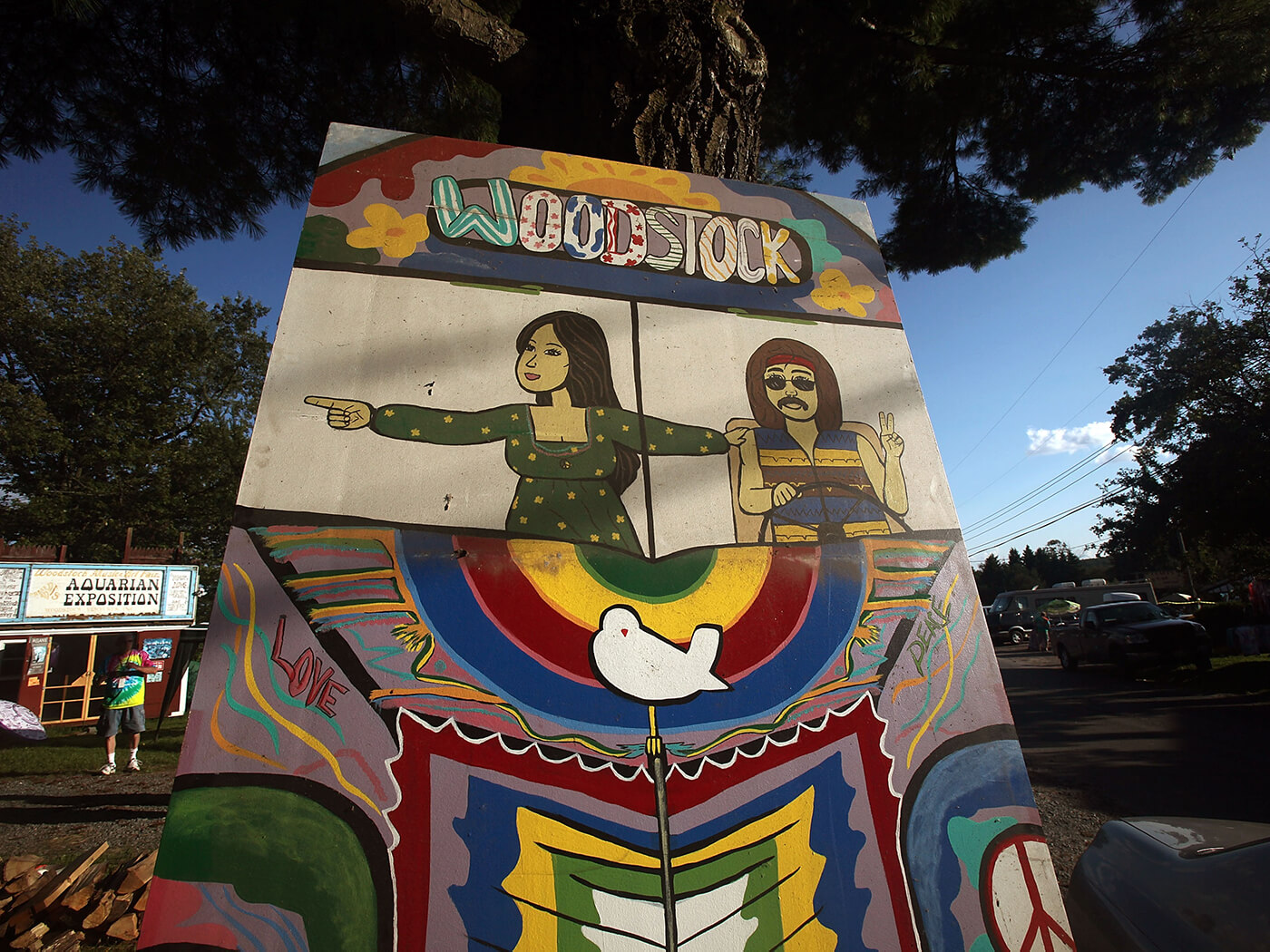 To celebrate Woodstock’s 50th anniversary this year, Woodstock Nation has announced a limited-edition DVD box set from the 40th-anniversary reunion concert that took place in 2009. This particular show, known as Remembering Woodstock, is noted for featuring the greatest number of original Woodstock performers together since the famed 1969 festival.

Supplementing the four-hour-long performance footage are interviews conducted with the 40th-anniversary performers along with these assorted memorabilia:

In other Woodstock news, the 50th-anniversary festival that had been scheduled to take place this year has been cancelled.

The box set is now available at a promotional price of $45.95. Come September, it will be priced at $89.95. To place an order, click here. For more info on the box set, head over to woodstockboxset.com.