Neoclassical metal guitarist Yngwie Malmsteen has announced a new studio record, Parabellum – his first in two years, following his 2019 blues record Blue Lightning. The announcement has come alongside the release of lead single Wolves At The Door.

Malmsteen spoke in a statement about how lockdown affected the writing process. “I always try to push myself on every album I do, and attempt things which are more extreme than previously,” he said. “But what has helped this time is that I wasn’t able to go on the road because of the pandemic. It meant I could take much longer in the studio, both to write and record. Because I am usually always on tour, which is great, I haven’t had the luxury of spending a lot of time working on new music for more than 20 years. But I suddenly had no pressure at all on that front. And I feel the album has benefited enormously as a result.”

He added, “I am the sort of person who doesn’t like to do take after take after take of any track. If something isn’t to my satisfaction, I’ll move on. But there were occasions with this album when I dismissed something because I thought it was a stinker. I went back a couple of days later, listened to it and wondered why I thought it stank in the first place!

He further explained of the writing and production process: “That’s the beauty of having everything available you’ve done through Pro Tools. Nothing is lost. Things were changing all the time. Song titles, tempos. Everything was fluid. I would listen to a part I had done for one specific song, and realise it worked better if I transposed it into another track.” 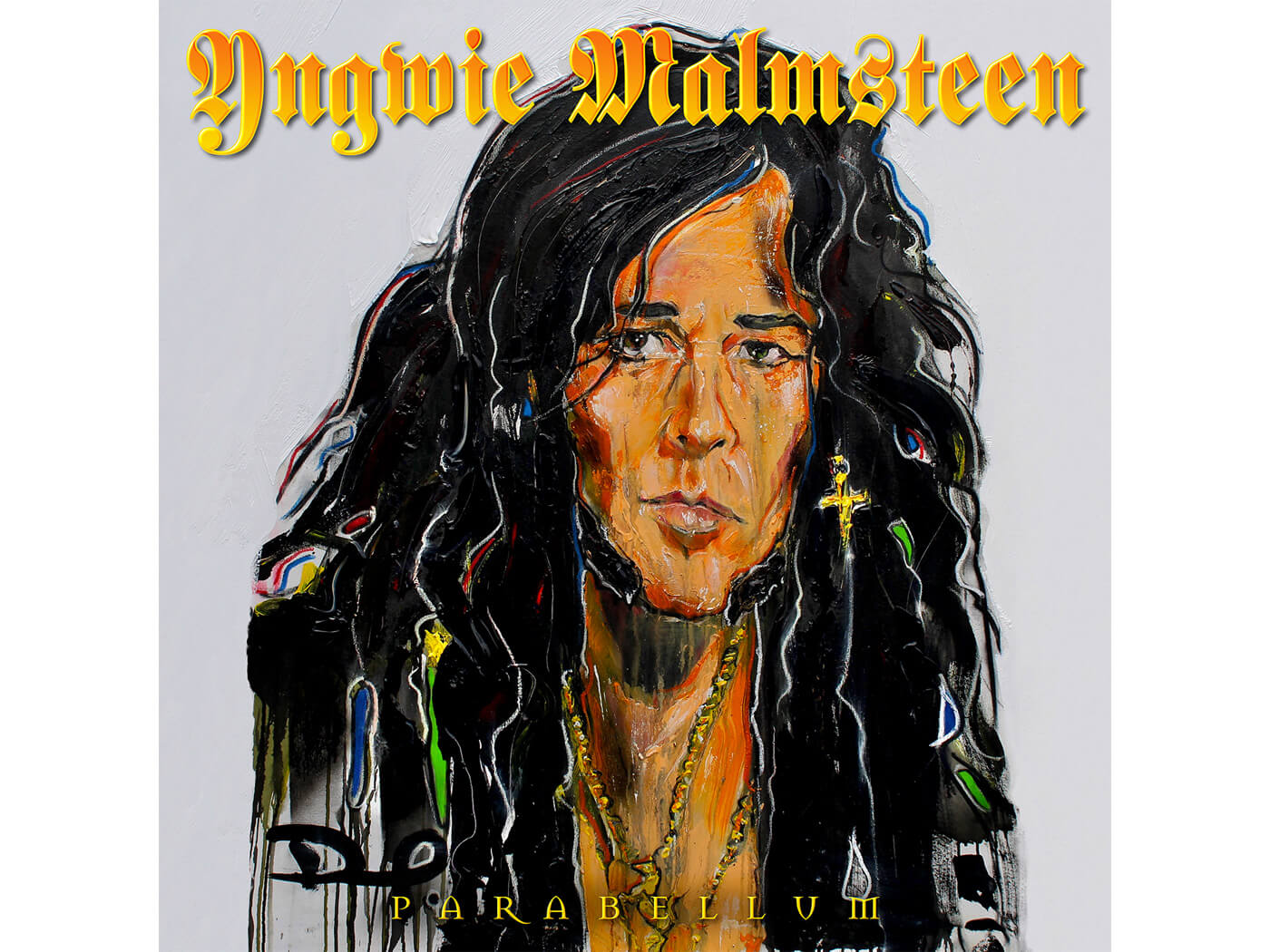 The album’s cover art, which you can see above, was painted by David Benegas. Malmsteen explained in the same statement about its inception: “That was my wife April’s idea. David lives near us in Florida, and we were talking to him about other projects. I did a photoshoot with Mark Weiss, who I think is a great photographer and someone I’ve worked with for a long time. Then David based the portrait on this. The painting itself is huge, and we’ve had the idea to use it to raise money for the April Way Children’s Foundation.” The painting will be auctioned off in aid of the foster care organisation, with more details about the sale yet to be revealed.

The album will arrive on 23 July 2021, and can be preordered here. Take a listen to Wolves At The Door below.