“The original is still recognisable, but subtly and significantly altered”: St. Vincent 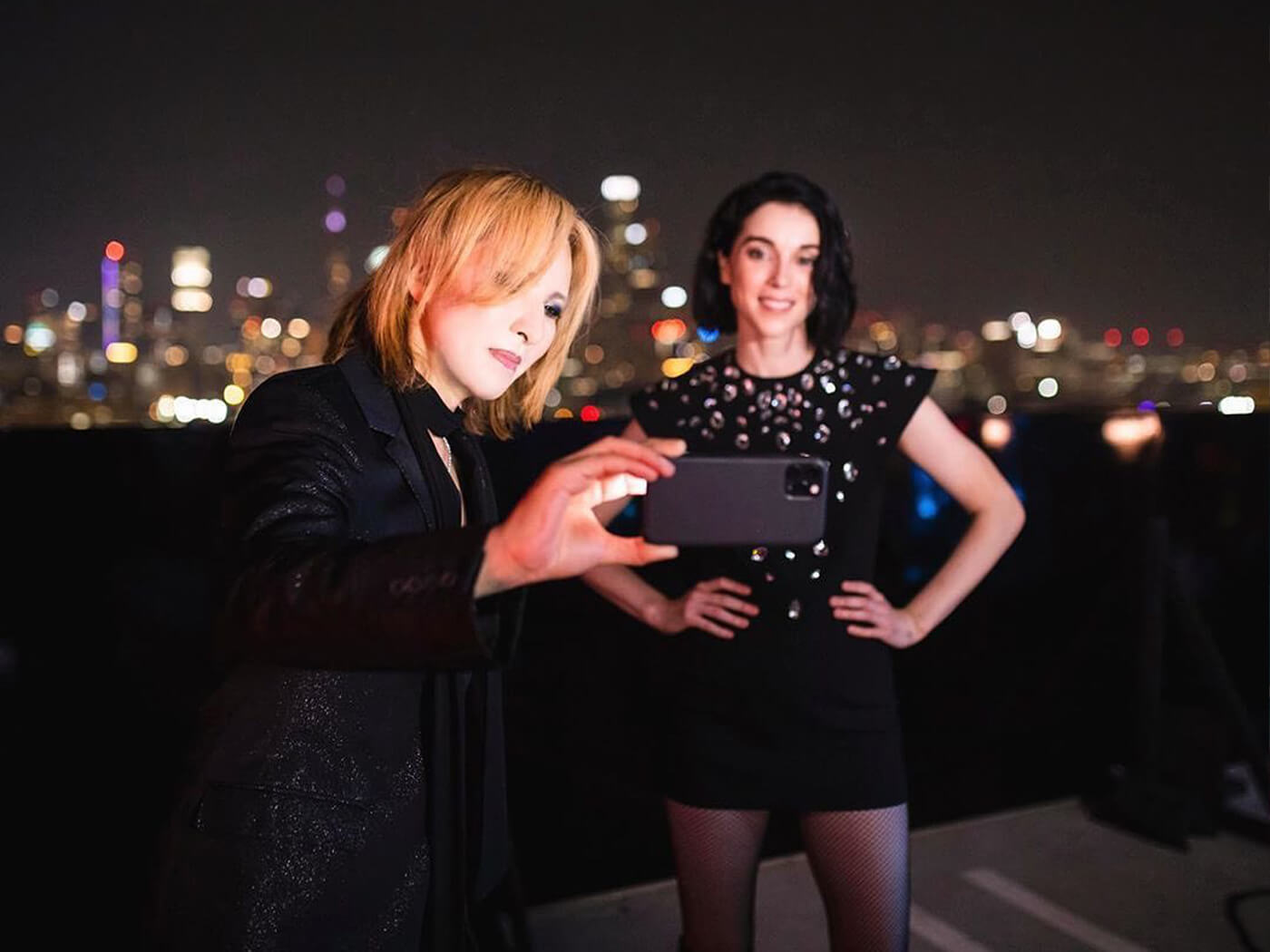 St. Vincent has teamed up with X Japan band leader Yoshiki for an orchestral take of New York, a song which first appeared on St. Vincent’s 2017 studio album MASSEDUCATION.

St. Vincent, real name Annie Clark, spoke of the collaboration with the J-rock legend in a press release statement, saying “It was an honour to work with the amazing Yoshiki on this new version of New York.”

“Yoshiki’s arrangement added to the song in the way time or distance transform longtime friends or relationships: the original is still recognisable, but subtly and significantly altered.”

Yoshiki also offered his thoughts on working on the song, saying that he hopes both St. Vincent fans, as well as his own would enjoy the rendition. “In terms of New York, it’s a great song to start with, and I’m grateful that she trusted me to fully rearrange the song with my classical approach,” Yoshiki said in a statement.

“As an artist, I admire how St. Vincent approaches music in an innovative and courageous way. Her music breaks the boundaries of genres, which is a mindset I can completely relate to.”

Take a listen to the song below.

Yoshiki also revealed that Clark and himself only became properly acquainted this year, despite performing on a previous festival bill together.

“My band X Japan played the Coachella Festival in 2018 at the same time that St. Vincent performed, but at that time we didn’t meet. But this year, through mutual friends, we were introduced.”