YouTuber recreates Appetite For Destruction in the style of Oasis, The Cure and Limp Bizkit

Have you ever wondered what Paradise City would sound like as a Nu metal track? 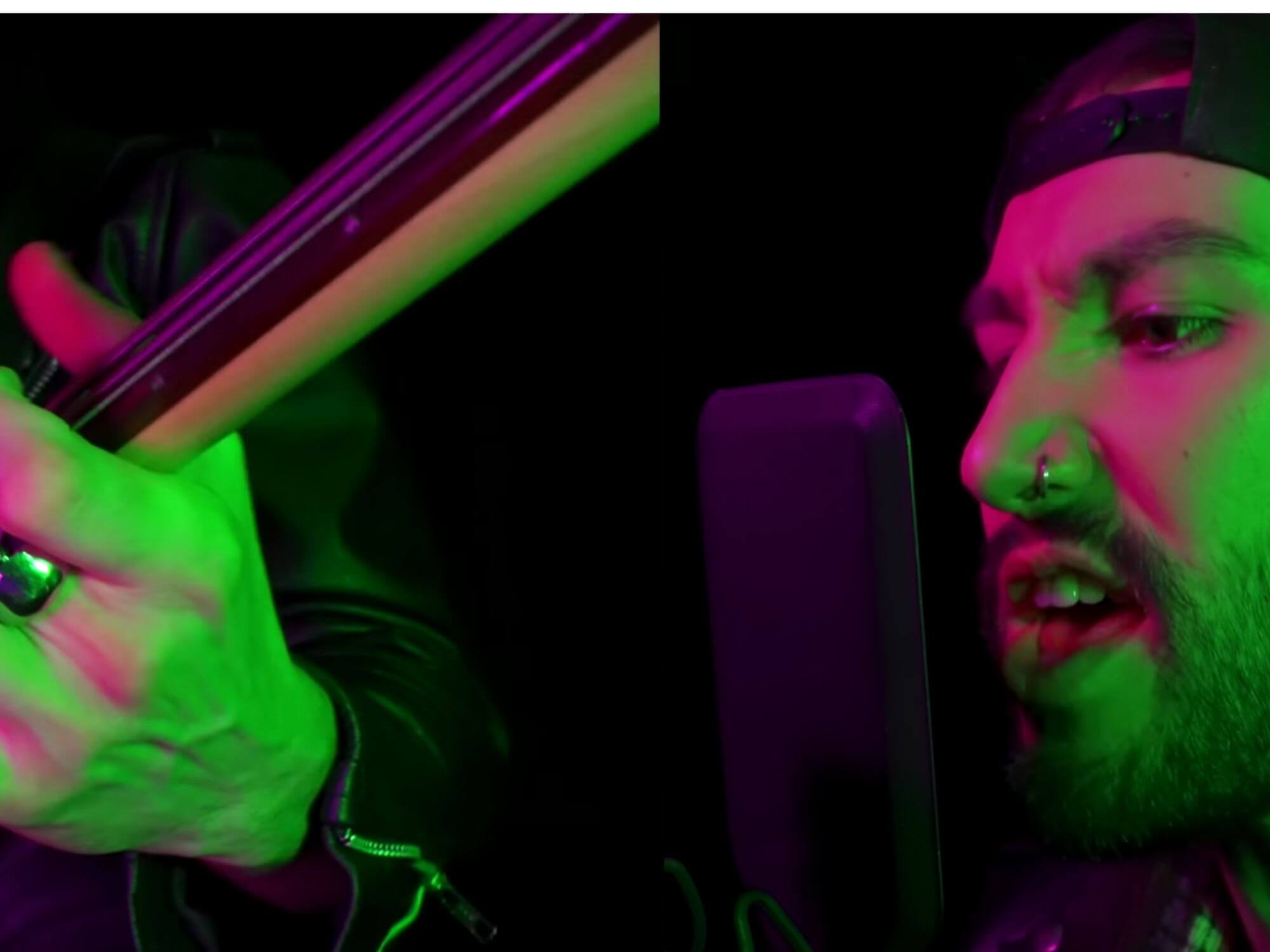 A YouTuber has reimagined Guns ‘N’ Roses‘ Appetite For Destruction in the style of twelve different bands.

Created by content developer and musician Steve Welsh, Guns ‘N’ Roses’ iconic debut album from 1987 has been presented in a way quite unlike ever before, now written in the style of artists including Smashing Pumpkins and The Cure.

Taking a snippet of each of the twelve tracks in the album, Welsh has recorded all aspects of release in a compelling, yet unorthodox way.

Amid the more obscure choices of artists, the musician has included some other hard rock heavyweights in the mix – developing a Motörhead version of It’s So Easy, an AC/DC-inspired take on Night Train and a KISS edition of Sweet Child O’ Mine.

Even the more peculiar choices seem to work pretty seamlessly. The Oasis take on Mr Brownstone, in particular, is worthy of a shoutout, as well as the Smashing Pumpkins edition of Rocket Queen, which oddly suits the Billy Corgan-inspired vocals.

Other bands thrown into the mix include My Chemical Romance, Danzig and Limp Bizkit – all of which Welsh conveys with incredible accuracy, despite the video’s strange nature.