Fano Guitars announces the release of the new and expanded Fano Standard Series line of guitars. 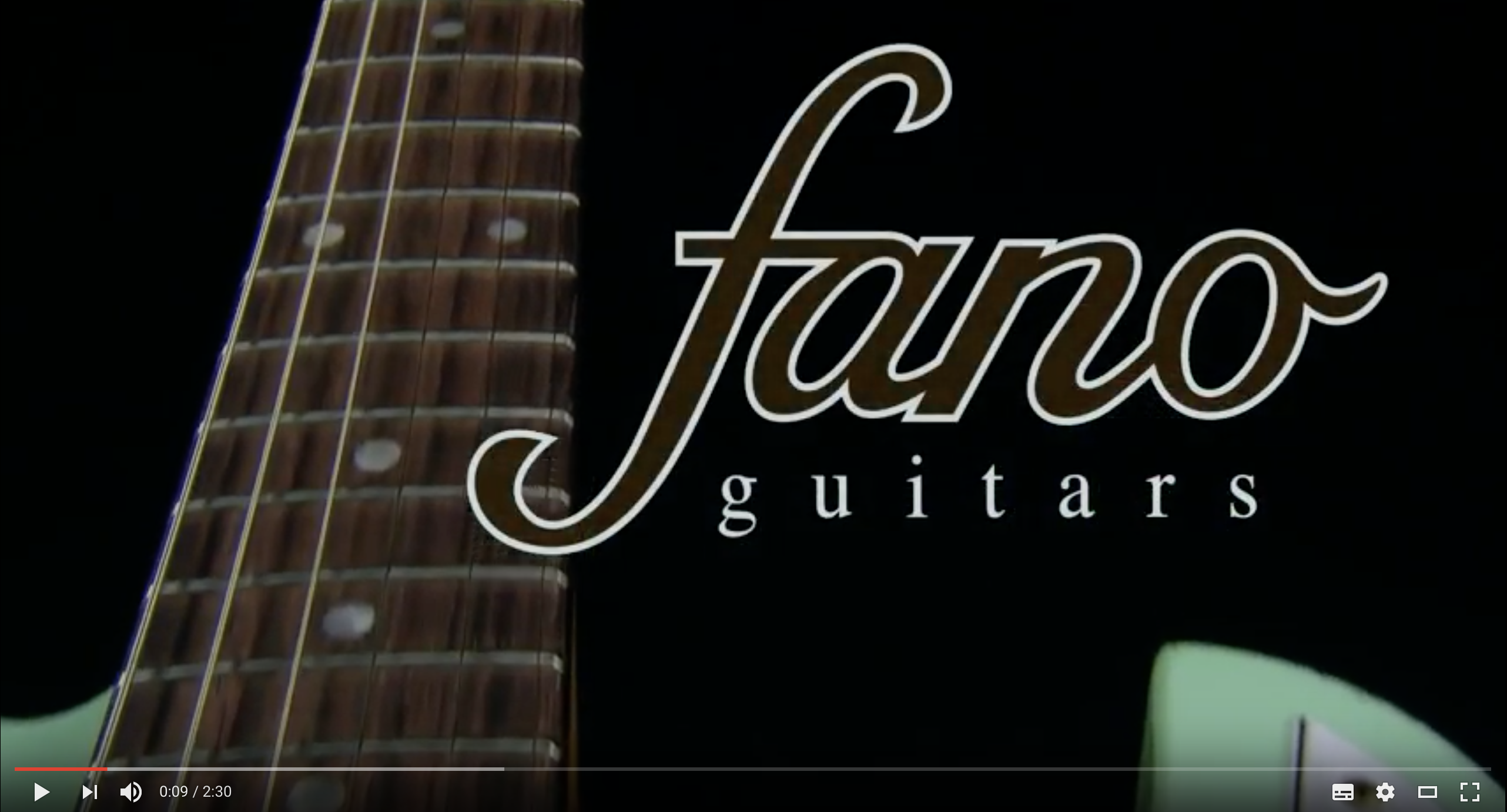 The new Fano Standard Series guitars will be launched January 2017 at The Winter NAMM Show in Anaheim, CA and will begin shipping to Authorized Fano Dealers worldwide in March 2017.