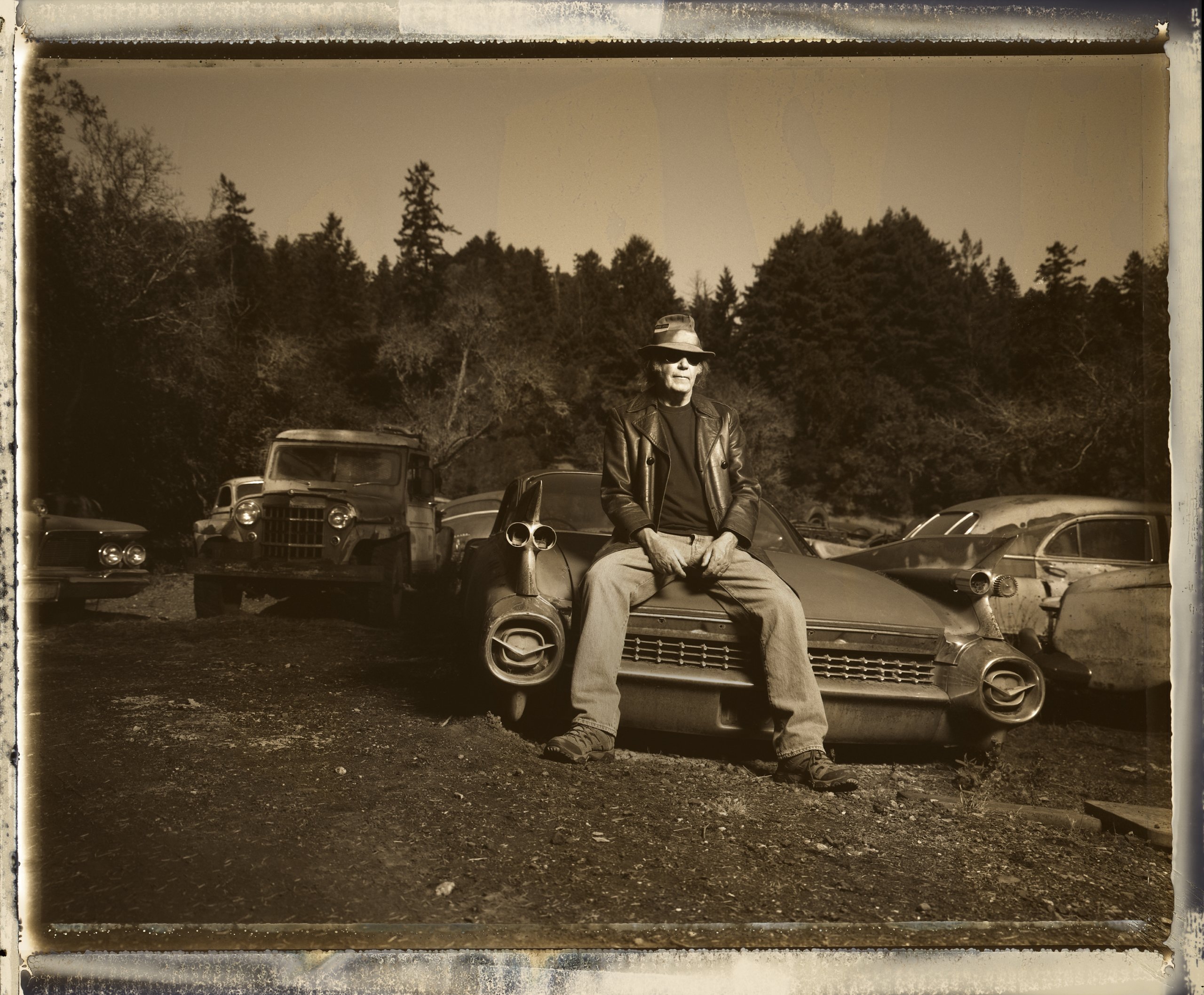 Neil Young has announced the release of Songs for Judy, a 23-track album of live acoustic performances from his November 1976 US tour. The album was curated by photographer Joel Bernstein and writer/director Cameron Crowe.

Highlights of the album include solo acoustic renditions of classics such as “Heart of Gold”, “After the Gold Rush”, “The Needle and the Damage Done”, as well as a previously unreleased version of “No One Seems to Know”.

Young has also shared a single, “Campaigner”, ahead of the album’s release. It’s taken from a set at Boston’s Music Hall on 22 November 1976, and captures an immaculate rendition of a timeless, political track.

Pre-order Songs for Judy at neilyoung.warnerbrosrecords.com.