Including an Afrobeat-rock ’n’ roll band and an entrepreneurial indie guitarist.

The youth centre worker-turned-indie rocker currently has three albums under her belt. When she isn’t busy waxing lyrical in her music, Amy O is known for having founded the Girls Rock Bloomington camp for girls, trans and non-binary youth. As a musician, she excels in crafting catchy melodies laden with pop-friendly hooks. Shell is the title of her third album and the video for her latest single Crushed can be viewed above. 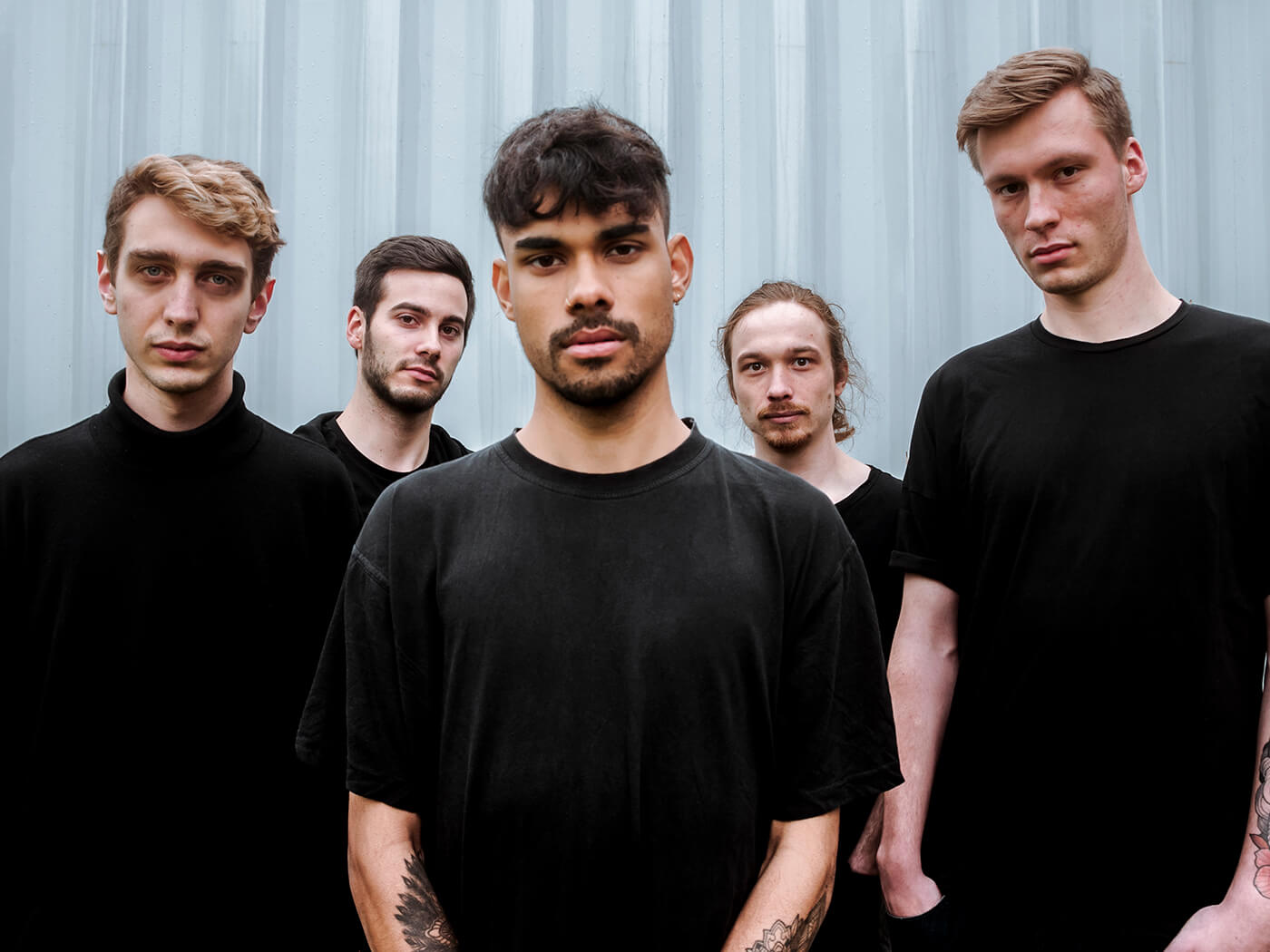 German tech-metal outfit Unprocessed may be known for their three-guitar tracks, but they certainly aren’t interested in mimicking Iron Maiden’s sound. Unprocessed’s computer-centric songwriting weaves elements of industrial and dark wave into their songs. For a good idea of what the band is capable of, give a listen to their latest LP Artificial Void.

An experimental project like Common Holly is very much an uncommon occurrence these days. Singer/songwriter Brigitte Nagar sings about mental health, strength in adversity, and the very nature of life. Her latest album When I say to you Black Lightning diverges from the minimalist folk style of her 2017 debut Playing House, introducing dissonance, off-kilter arrangements and field recordings of oddities like fidget spinners and bouncing balls.

When you’re able to turn into a legitimate professional guitarist at 21, it’s a real testament to your abilities as a musician. Counting John Petrucci, Eric Johnson and Brian May as some of his early influences, Marco Wriedt has gone on to form cinematic progressive rock band The Arc Of Light, whose first single Supernatural is now available on all streaming services. He is currently working on his first solo album Cinematic Reverie, which will also feature guests like Gertchen Menn and Martin Miller.

Afrobeat and rock ’n’ roll make for strange bedfellows, but Here Lies Man certainly knows how to pull it off. And if their latest album No Ground To Walk Upon is any indication, there are tonnes of groove to be had with the fusion of these two unlikely genres. Their new album has been likened to a soundtrack for an imaginary movie – vivid and atmospheric.

Seattle natives Great Grandpa leaves their grunge roots behind as they explore more folky indie rock territory with Four Of Arrows. Their latest album saw them incorporate heavy usage of the acoustic guitar, which led the way to a melodic collection of folk-inflected rock and pop songs. Guitarist and songwriter Pat Goodwin has called Four Of Arrows “a reflection of [the band’s] true tastes”. 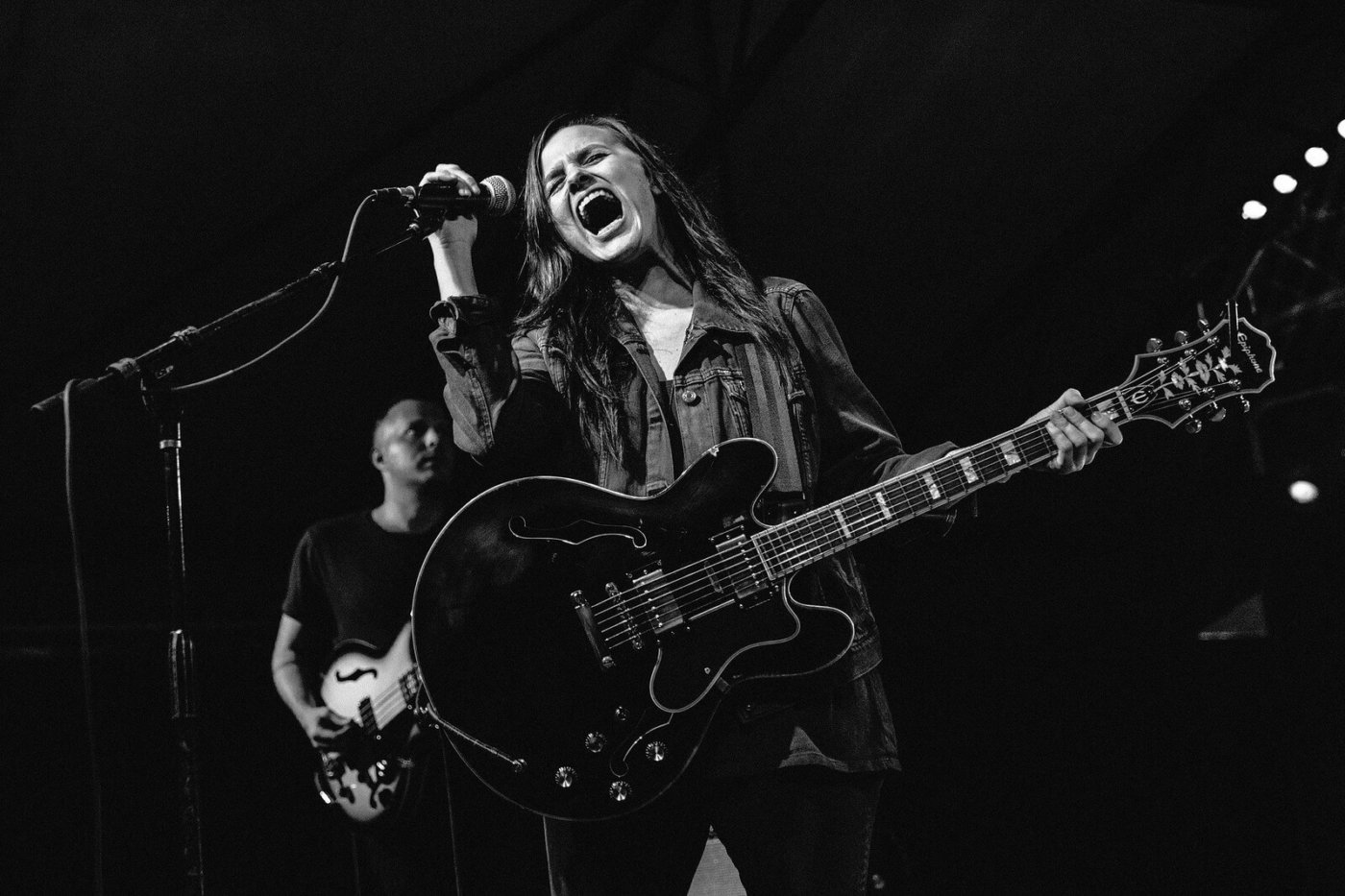 Texas is known for its amazing guitarists, and Emily Wolfe is no exception. The Austin native’s style is noticeably stripped down – her guitar, amp and pedalboard make up the entirety of her on-stage presence. She typically relies on a looper pedal for live performances, even though her self-titled debut album employs the backing of a full band. Despite this, her performances retain every bit as much edge and grit as what her album conveys.