The Crush Mini is designed to recreate the classic Orange tone, but in a package that will fit on your desktop. 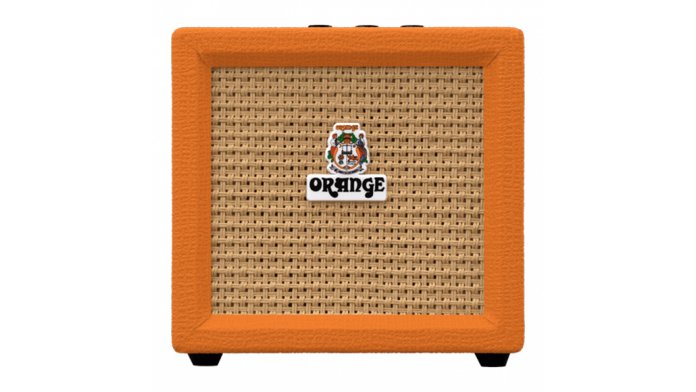 It has an internal battery, weighs under two pounds and measures just 5.7 inches high—the new Crush Mini is small. But it punches well above its weight, at least that’s what Orange Amplification says.

The Crush Mini is essentially an upgrade of its predecessor, the Micro Crush. It packs the same three watts of power, but now has improved battery life and can be used as a head to drive eight-ohm cabinets. The control panel has also been redesigned: Rather than the two knobs on the Micro Crush, the Crush Mini lets you tweak volume, shape (use this to fatten or scoop your tone) and gain. So you can crank up the gain to yield the British crunch tones for which the company is famed.

The Crush Mini lists for $89. For more information, check out orangeamps.com.