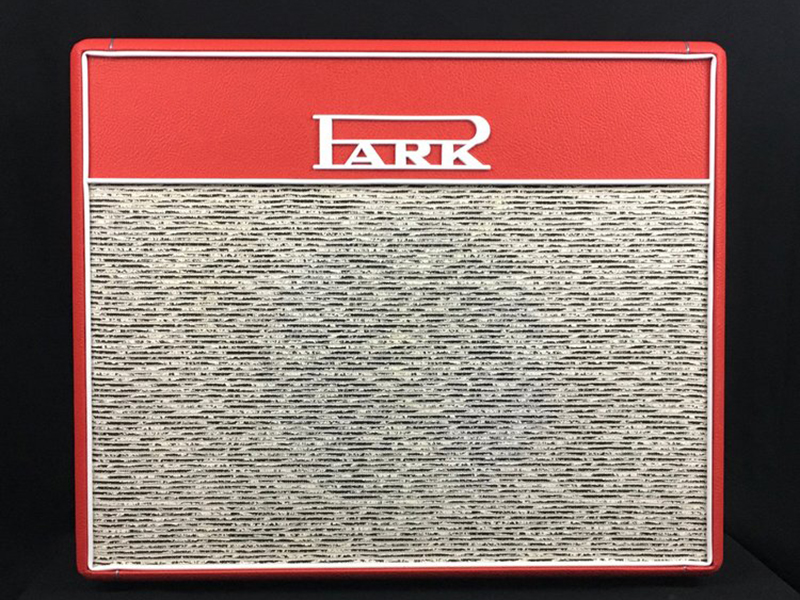 Park Amps has debuted the P1800 combo, a tube 18 watter that’s all about old-school British tones.

The P1800 is modeled after the Watkins Dominator, which in turn laid the foundations for the iconic 18-watt Marshall from the ’50s and ’60s. So you can expect aggressive rock ’n’ roll tones with lots of harmonics and throaty overdriven sounds from either of the amp’s two channels.

It’s as simple as it gets, too: Each channel only has a master “Volume” and “Tone” knob, with no additional EQ. A footswitchable tremolo—it’s only available on one channel—with “Speed” and “Intensity” controls round up the feature set on the P1800.

Specs-wise, the amp comes installed with two EL84s, three 12AX7s, and a rectifier tube. Park claims to have built the P1800 with NOS capacitors and resistors, and matched the amp’s output transformer to the specifications of the original Radio Spares EL84 unit. Even its single 12-inch speaker is a custom mod of the Celestion Blue Alnico speaker.