Peavey UK are delighted to announce the arrival of their invective™ Series .120 guitar amplifier head in the UK. 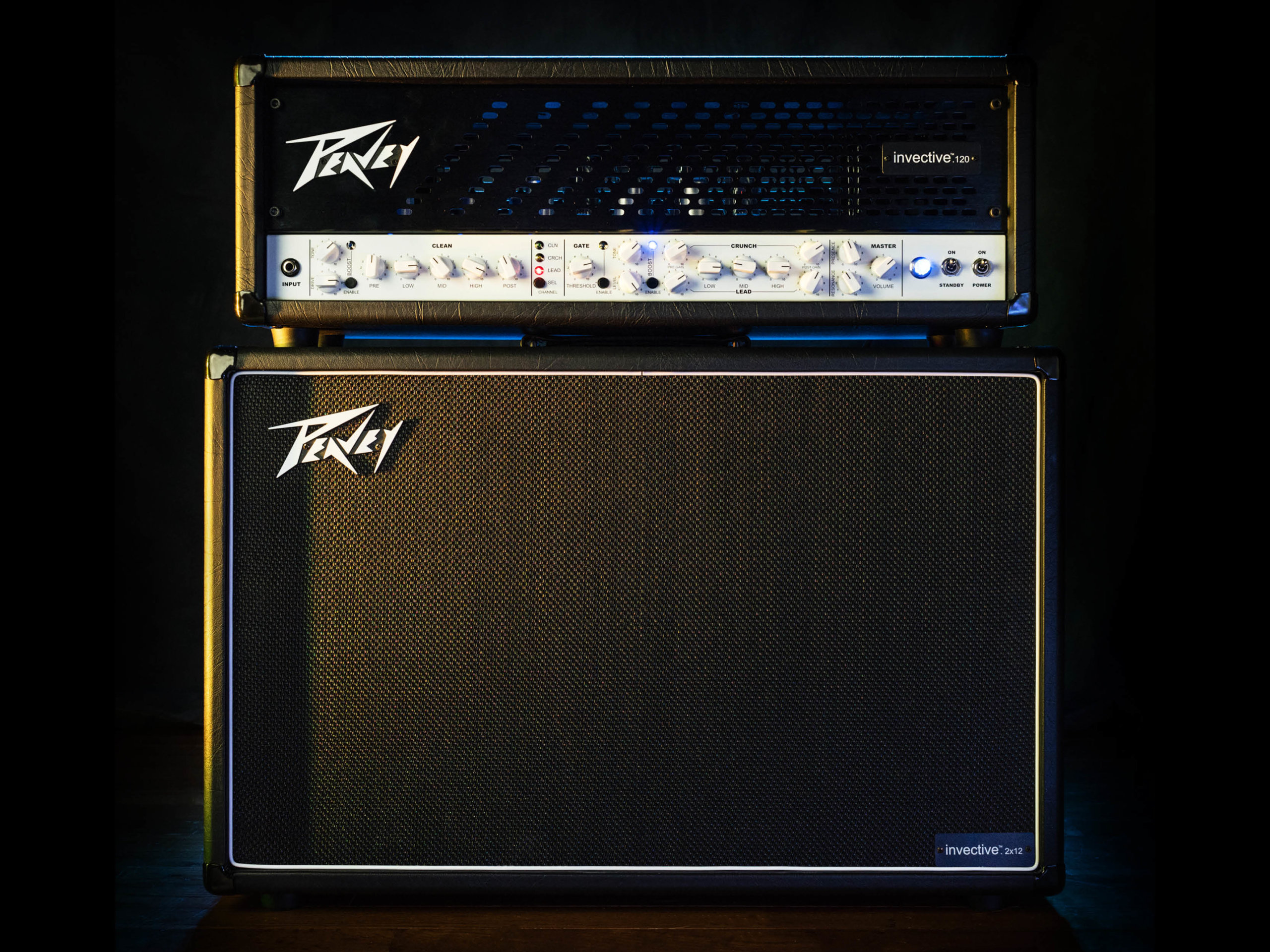 Available for the first time through Peavey’s exclusive UK distributors Barnes & Mullins, the invective™ Series has been designed in collaboration with Periphery’s Misha Mansoor and is packed with a wealth of features to help guitarists achieve the most revered metal sounds, from woody and clean to the most extreme of high gain tones.

Available in the UK soon, Peavey’s invective™ .212 and .412 cabinets are perfectly suited for use with the invective™ .120 head. Premium 12” Celestion Vintage 30 paired with Creamback G12H-75 speakers have been specifically designed and voiced to reproduce modern metal tones. Their solid finger-jointed pine construction, removable EDL casters and premium components ensure the ultimate durability and reliability as well as delivering the most responsive dynamics imaginable. 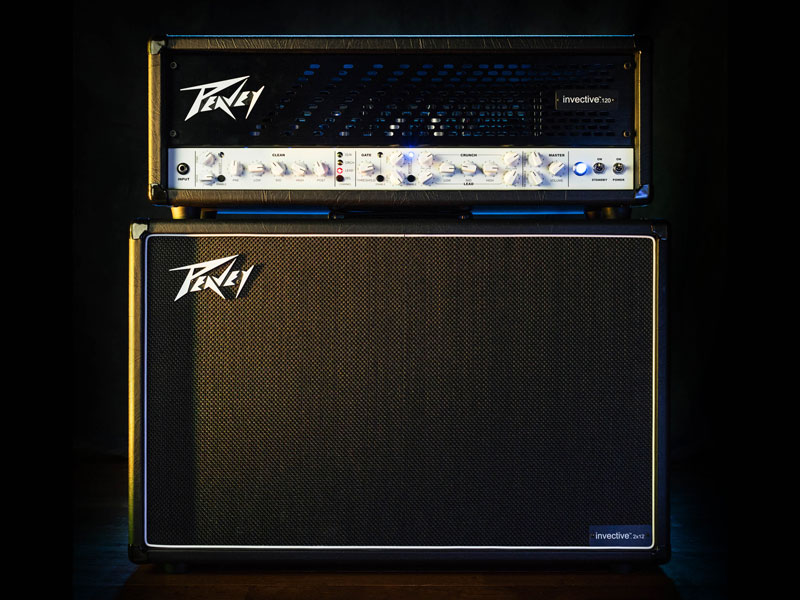 Peavey’s invective™ .120 head is available to buy in UK stores now, retailing for £2180 RRP. Misha Mansoor will be using an invective™ .120 rig during his main stage appearances at the upcoming UK Guitar Show, London Olympia, 29-30th September. Show visitors will also have the chance to try it for themselves by visiting Peavey UK’s booth (A96) at the show.