The punk icon died from a suspected heart attack. 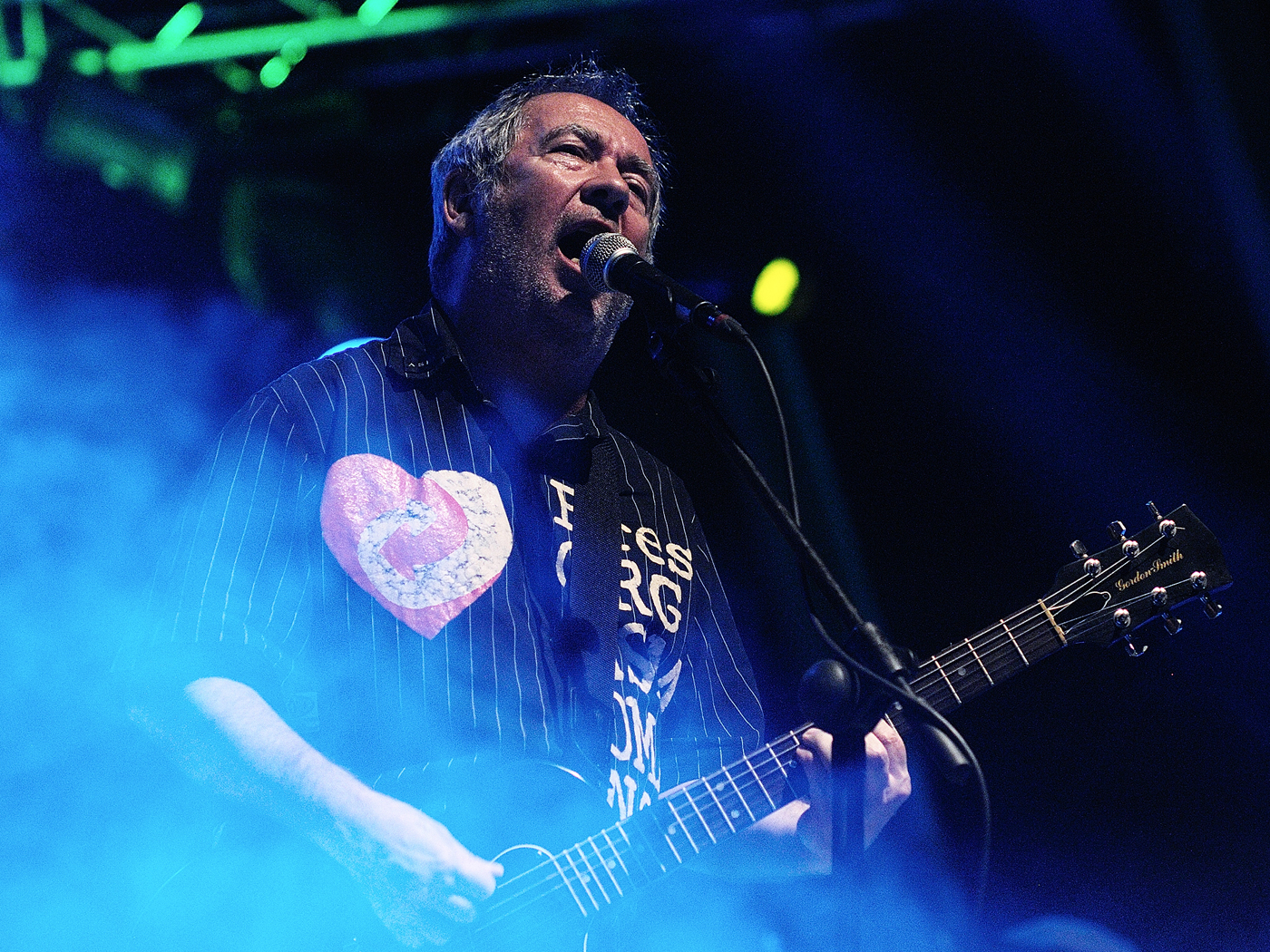 Buzzcocks lead singer Pete Shelley has died of a suspected heart attack. He was 63.

According to the BBC, Shelley died on Thursday, in Estonia, where he was living.

Buzzcocks confirmed their frontman’s passing via Twitter on Thursday evening, describing him as “one of the UK’s most influential and prolific songwriters and co-founder of the seminal original punk band Buzzcocks”.

Pete’s music has inspired generations of musicians over a career that spanned five decades and with his band and as a solo artist, he was held in the highest regard by the music industry and by his fans around the world.

The band’s roots trace back to 1975, amid the beginnings of the punk explosion. It was formed by Shelley – born Peter Campbell McNeish – and his schoolmate Howard Devoto, while they attended the Bolton Institute of Technology. Only a year later, they would open for the Sex Pistols as Buzzcocks.

When Devoto left to form Magazine, Shelley stepped up as lead singer, guitarist and principal songwriter. With him at the helm, Buzzcocks became known for their loud, punchy hits like Orgasm Addict, Ever Fallen in Love (With Someone You Shouldn’t’ve)? and What do I Get.

Between 1978 and 1979, the band released a trio of successful albums that launched them to the top of the punk scene, alongside the Clash and the Sex Pistols. However, difficulties with their record company and Virgin Publishing brought the band to a screeching halt in 1981.

Shelley then embarked on a solo career, returning to his electronic music roots. While he made some waves with his debut single Homosapiens, he never truly struck gold. In the late 80s, Shelley reformed Buzzcocks and his tenure with the band would continue until his death. In that time, they released six more studio albums: Trade Test Transmissions, All Set, Modern, Buzzcocks, Flat-Pack Philosophy and The Way.