Shortly after the release of her second studio album, Punisher 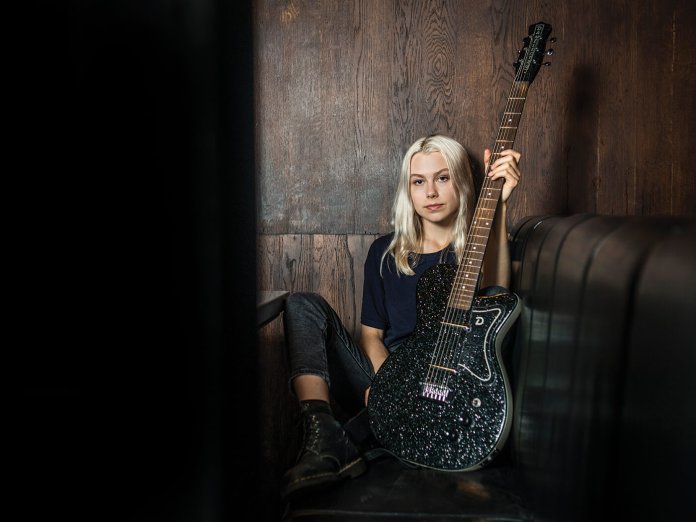 Phoebe Bridgers has released a new studio-recorded version of her tribute to late singer-songwriter John Prine, who died earlier this year.

The new recording of Bridger’s version of Prine’s song, Summer’s End, was broadcast as part of SiriumXM’s Sirius XMU sessions. Hear it below:

Bridgers originally performed the cover live on Pitchfork’s Instagram page, during her stream that took place shortly after Prine’s death on 7 April.

In our interview with Bridgers, she spoke candidly about how she approached keeping her creative momentum rolling for her recently-released second record Punisher, saying “I’ll never let myself plagiarise or do something that sounds exactly like something else, so I guess I just trust in that process. And for that reason, I take longer than most people to make stuff, because I’ll write a song and then six months later, it’s super different. The song Kyoto was a fucking ballad! I just like writing stuff and then fucking it up.”