The affordable SE line-up gets a lift with new finishes, tweaks and an artist signature model for Chris Robertson. 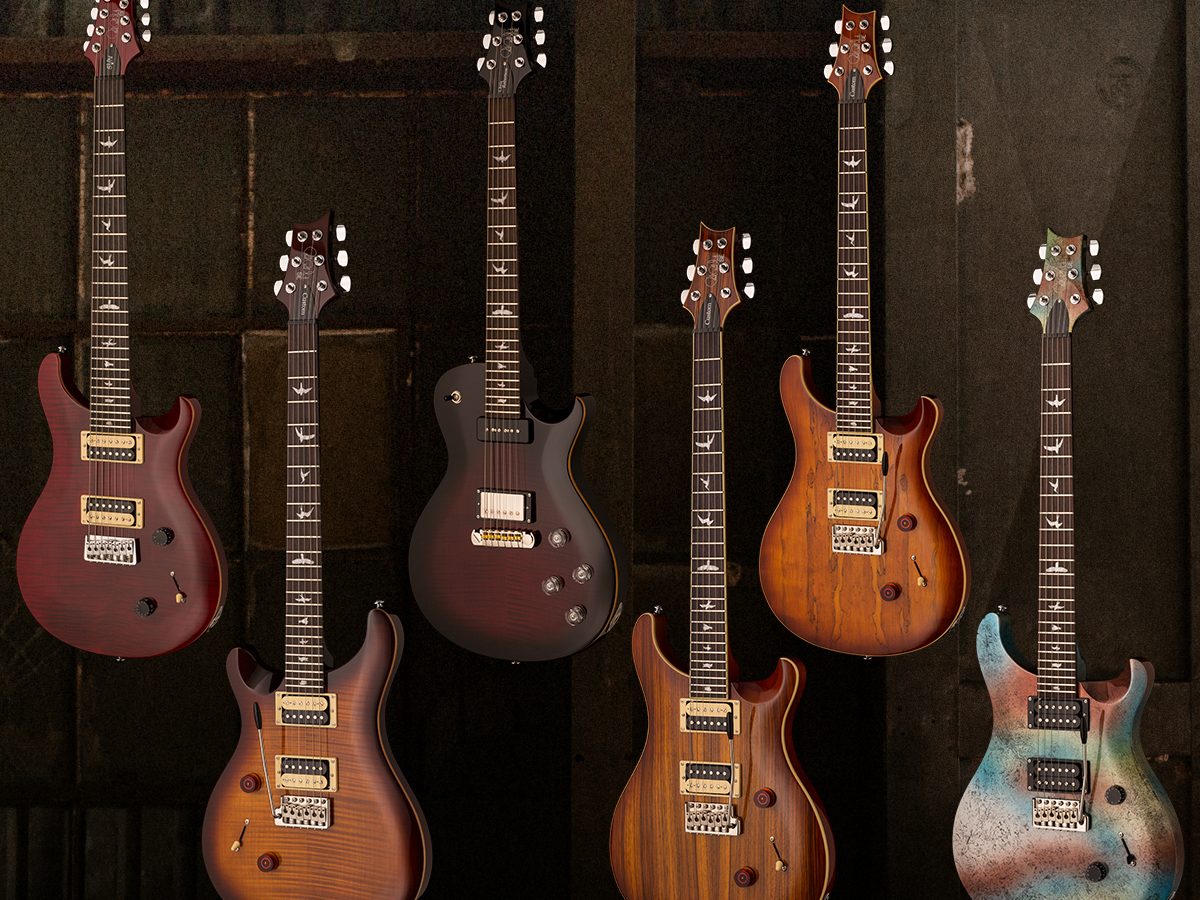 With the SE series, you don’t have to break the bank to own a PRS guitar. And the brand has now made the range even more alluring, announcing nine new models for 2018. Here’s a quick run-down of the bunch.

Next year, you’ll be able to wrap your hands around three refreshed versions of PRS’ flagship instrument—even if you’re a lefty. The SE Custom 24 now appears in two additional veneer finishes, spalted maple and zebrawood, alongside a left-handed model. Everything else remains the same: from the maple-topped mahogany body and Wide Thin maple neck to the 25-inch scale and dual 85/15 “S” humbuckers. 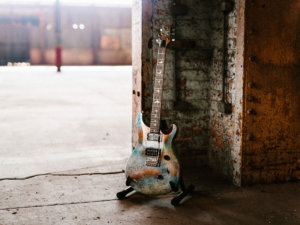 In addition to tweaks to electronics and cosmetics, the SE Standard line—comprising the 245, 24 and Santana models—comes in a finish that players from the ’80s will find familiar. The SE Standard 24 Multi-Foil’s luminescent finish was originally designed in that hair metal decade, and is created by layering different finishes in a “unique way,” according to PRS.

Meanwhile, the SE Standard 245, 24 and Santana six-strings have been upgraded to come equipped with dual 85/15 “S” humbuckers, fretboard binding and the PRS SE signature headstock logo. 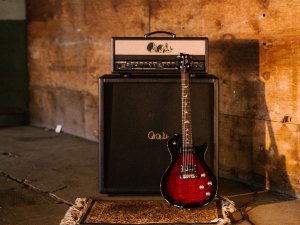 The Black Stone Cherry frontman receives an artist signature in the SC245-inspired SE Chris Robertson. Owing to Robertson’s love of single-coils and soapbars, the guitar sports a SE Soapbar at the neck and a 57/08 “S” humbucker at the bridge, with the middle switching position yielding split-coil tones from the latter pickup. Besides its electronics, the guitar has a beveled maple-topped mahogany body with a flame maple veneer.

The SE Chris Robertson retails for $819. 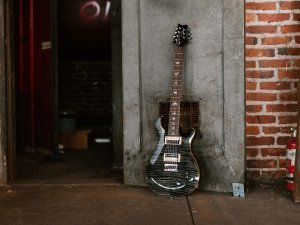 Seven-string players have a fresh option in the SE SVN “Seven” model, whose classic looks are based on PRS’ 24 shape, albeit with a 26.5-inch scale length and string-through-body bridge. The instrument also features a pair of 85/15 “S” pickups that have been modified for seven strings, as well as a shred-friendly Pattern Thin neck profile.

The SE SVN “Seven” comes in Black Cherry and Gray Black, and retails for $819.

For more information, check out prsguitars.com.