Only 60 pieces of this beauty will be made available. 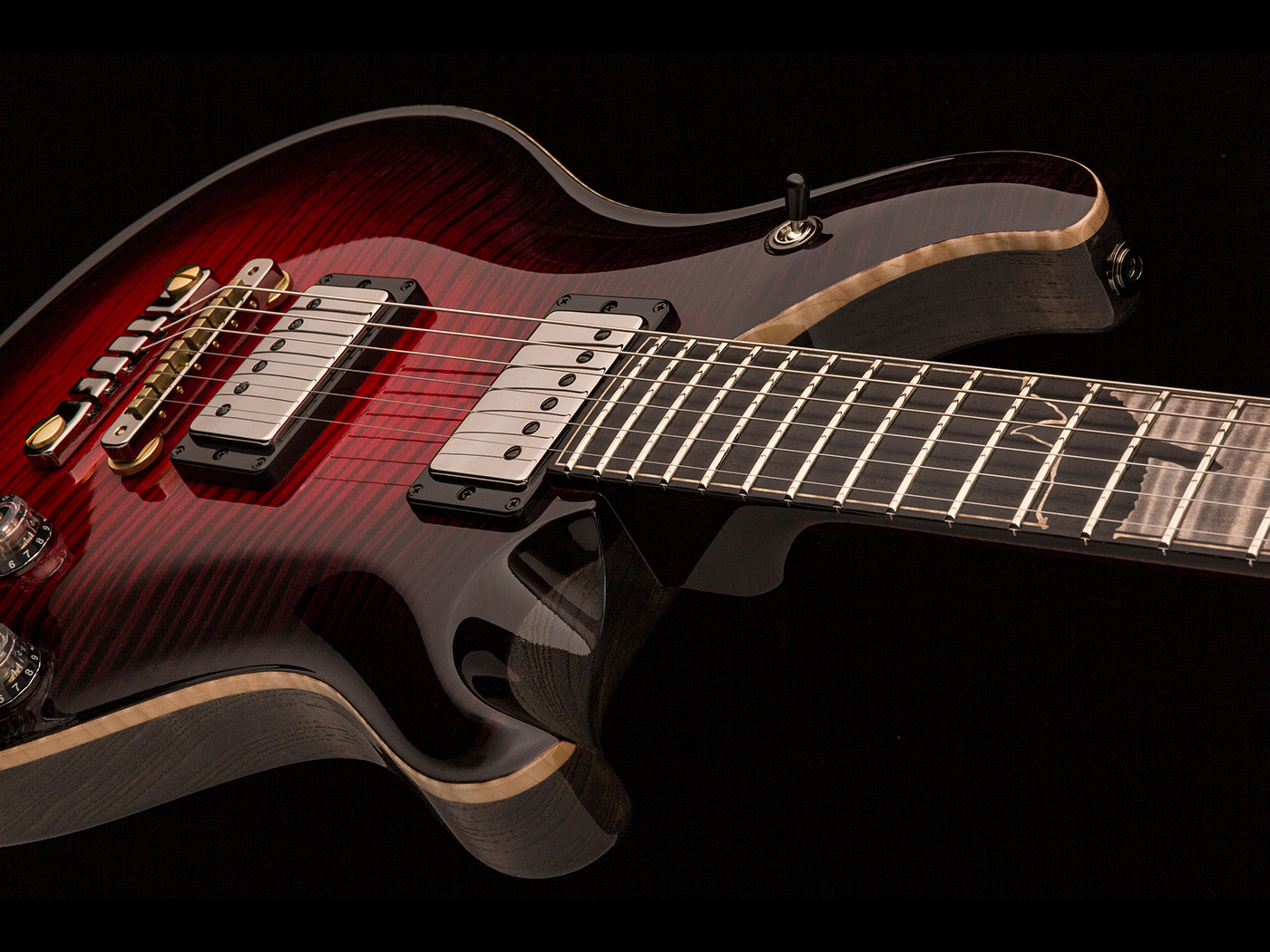 Fresh from PRS’ Private Stock collection is the McCarty 594 Graveyard II Limited. Like its predecessor, the Graveyard Limited, this 60-piece run is based on the brand’s iconic McCarty 594 model with a few high-end touches.

Check out an introduction to the guitar here: