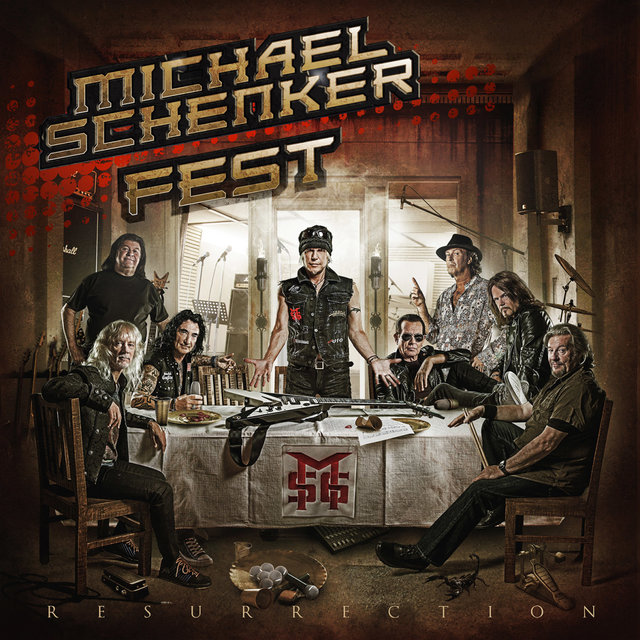 In addition, there are also some guest appearances from Metallica’s Kirk Hammett, Wayne Findlay and Michael Voss-Schoen. To celebrate the release, Michael Schenker Fest have released a guitar playthrough for the third single off the album, ‘Take Me To The Church’. Watch the playthrough below.

To purchase the album, visit the Nuclear Blast website.