Shergold Guitars welcome The Sherlocks to their artist roster

Shergold Guitars are delighted to welcome Kiaran Crook and Josh Davidson of British indie band The Sherlocks to their official artist roster. 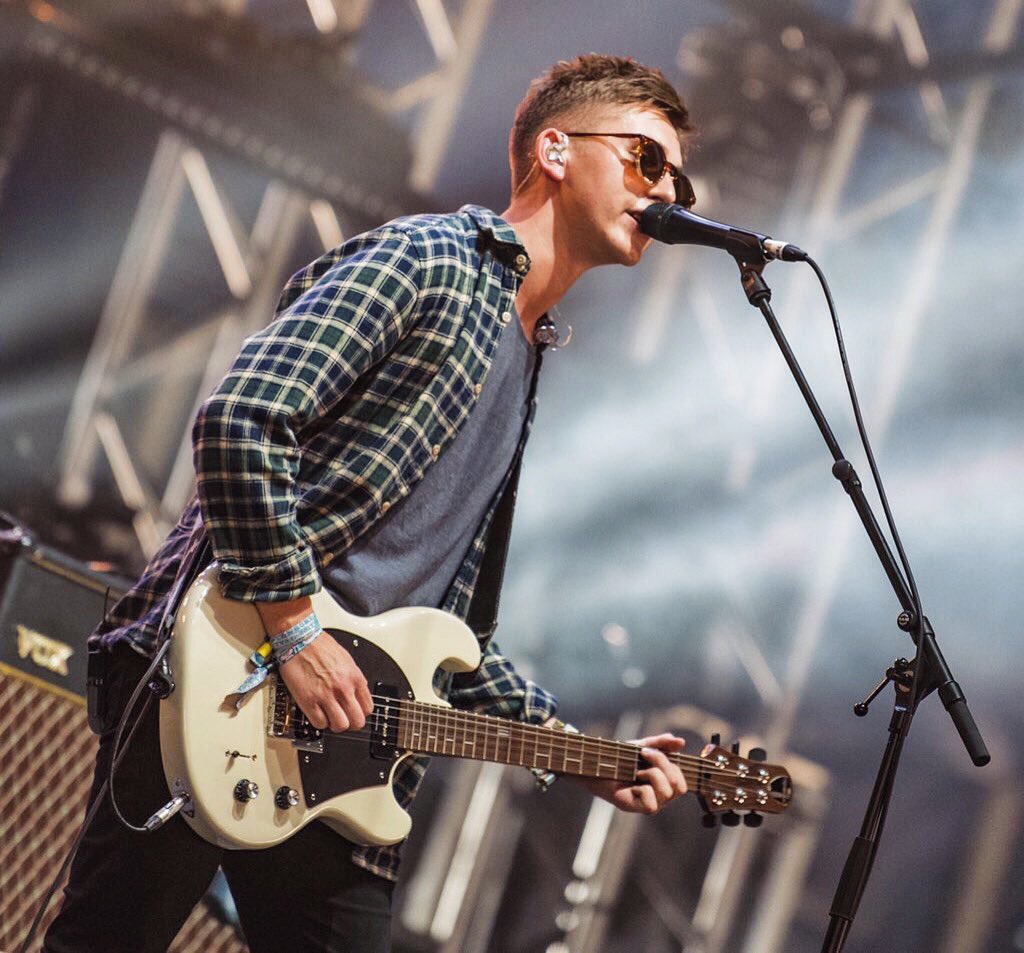 Kiaran will be playing a Masquerader SM01SD Blonde (P90/Hum) with Josh using an SM03SD Battleship Grey (S/S/S) on their UK, European and North American headline tour dates this autumn and winter.

“Using a Shergold has definitely changed how I look at guitars, each guitar has something in particular that it’s very good at” says The Sherlocks frontman Kiaran. “The thing that got me with the Masquerader is how easy it is to play. I love mine, it’s a compact little beast!”
The Sherlocks formed near Sheffield, UK and released their first single ‘Live For The Moment’ in 2014, followed by a host of singles throughout 2015-16 including ‘Escapade’, ‘Last Night’ and ‘Heart of Gold’ – the latter of which received radio play from BBC Radio 1’s Annie Mac, Huw Stephens, Greg James and BBC 6 Music’s Steve Lamacq.

The band signed to Infectious Records in 2016 following support slots for The Libertines as well as extensive solo dates and festival appearances at Reading & Leeds Festivals, Dot to Dot Festival and SXSW in Austin, Texas. 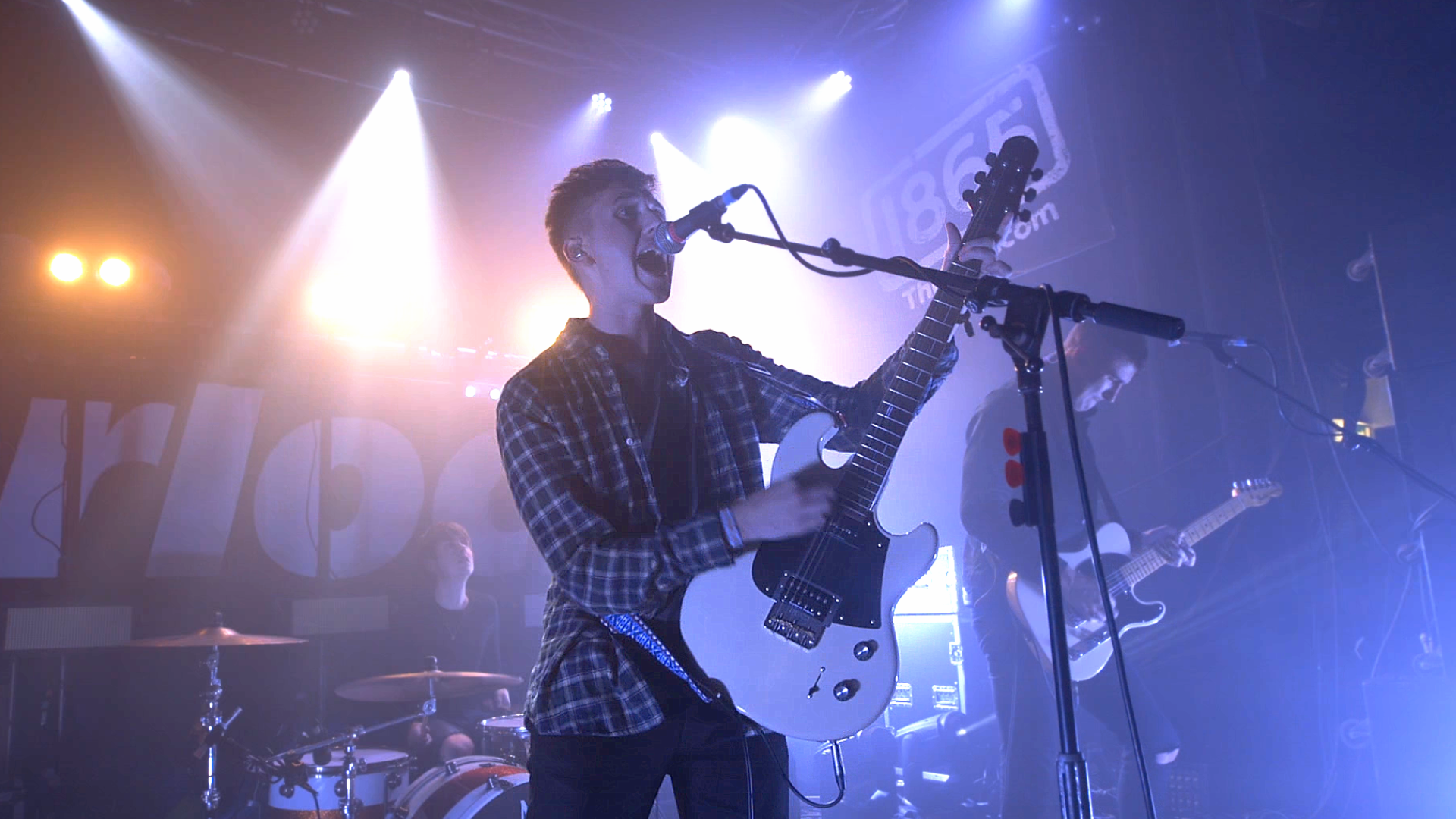 2017 has been the most successful year to date for The Sherlocks with support dates on Kings Of Leon’s tour in May, appearances at Glastonbury and Reading & Leeds festivals, numerous TV appearances and extensive solo touring.

They have received significant airplay across all mainstream UK radio throughout the year, with single ‘Live For The Moment’ voted Radio 1’s Tune on the Week. Their debut album, also titled ‘Live For The Moment’ entered the official UK album chart at #5 upon its release on August 18th this year.

The Sherlocks have just wrapped up their headline UK tour and will be beginning their European leg in Paris on the 17th October before heading to North America and Canada in November.