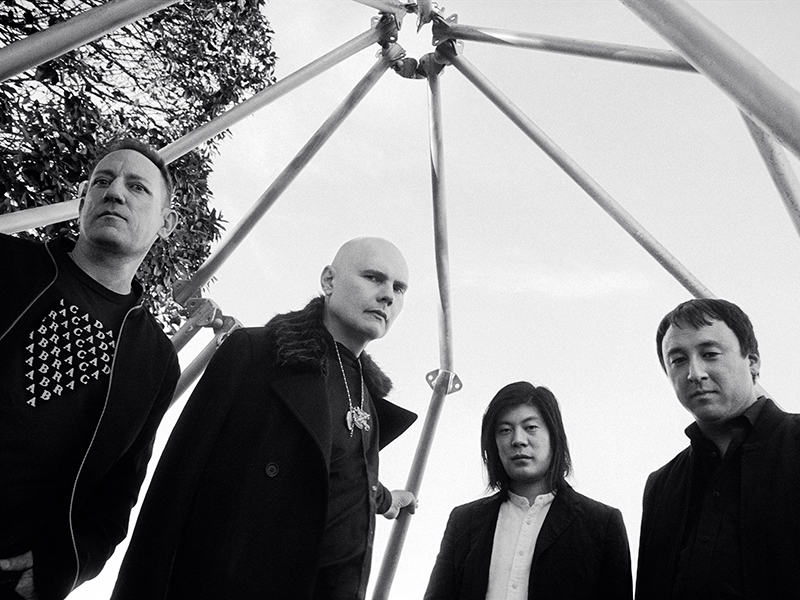 Both “Solara” and “Silvery Sometimes (Ghosts)” are set to appear on an eight-track album, Shiny and Oh So Bright, Vol 1 / LP: No Past. No Future. No Sun., which is expected to arrive on November 16.

The band are currently on the road in Europe, and will return to the US for more dates in November.

Listen to the new song here:

Pre-order the album on smashingpumpkins.com.