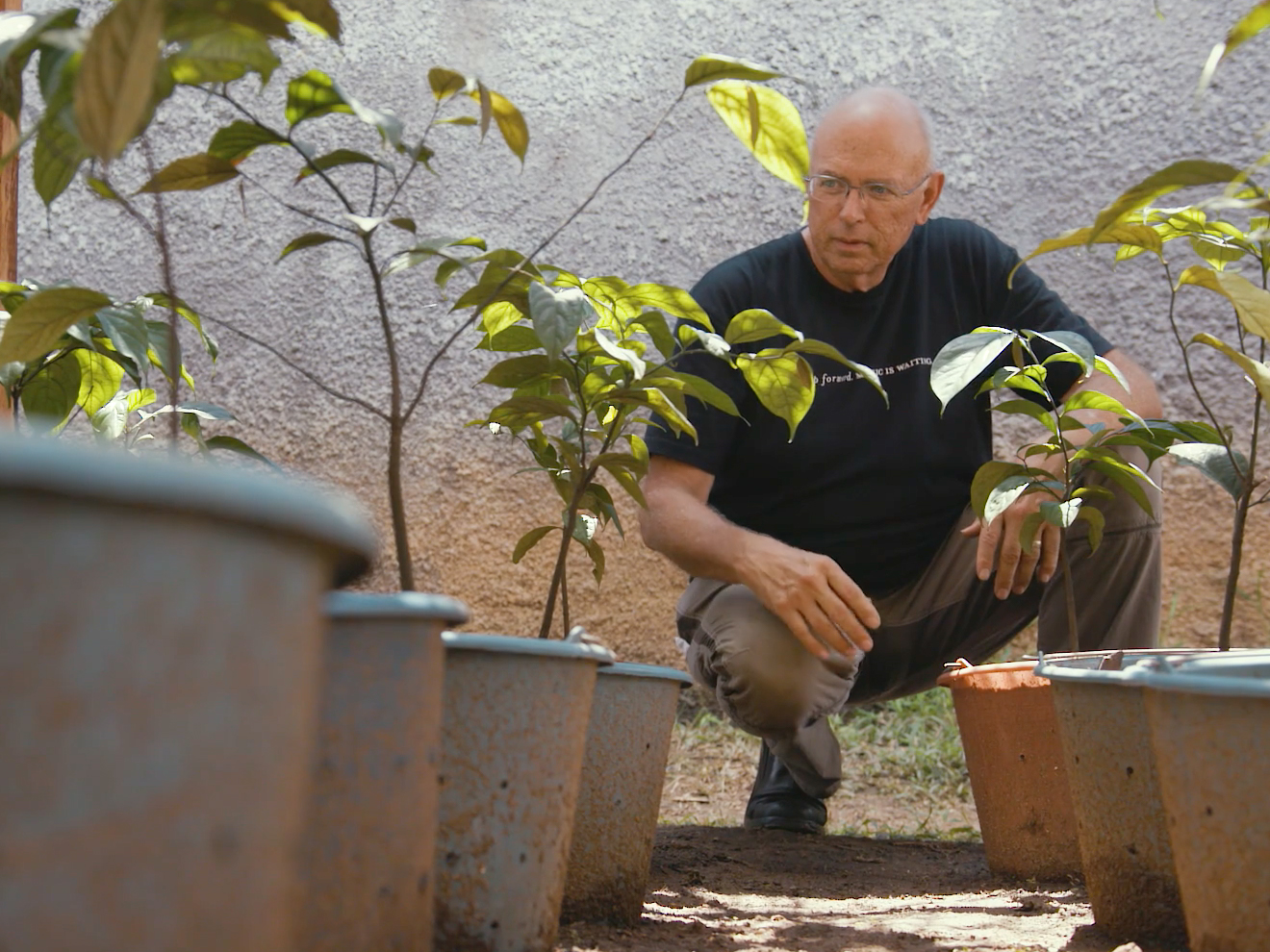 Taylor Guitars has officially released the trailer for The Ebony Project, a documentary centered around the company’s efforts to create a sustainable source of tonewoods.

It’s a lofty goal: ebony for the future and welfare for all involved. But Taylor has already taken steps towards its ambitious vision. In 2011, co-founder Bob Taylor led the company to purchase a stake in an ebony mill in Cameroon. Since then, Taylor Guitars has worked towards improving harvesting practices, transforming milling operations, and creating a better system for all.

From the flora and fauna of the Congo Basin to the local communities whose livelihoods depend on the timber trade, The Ebony Project is a reminder of the symbiotic relationship between axe lovers, nature and all the folks in-between.

While the documentary doesn’t have an official release date yet, Taylor will be publishing more stories from the project on its website, beginning April 22—or Earth Day.

For more information, check out taylorguitars.com.