Game changer and innovation do not get bandied around lightly, so we imagine you’ll be as excited as we are for Taylor’s new V-Class acoustic guitars, which have just been revealed at NAMM… 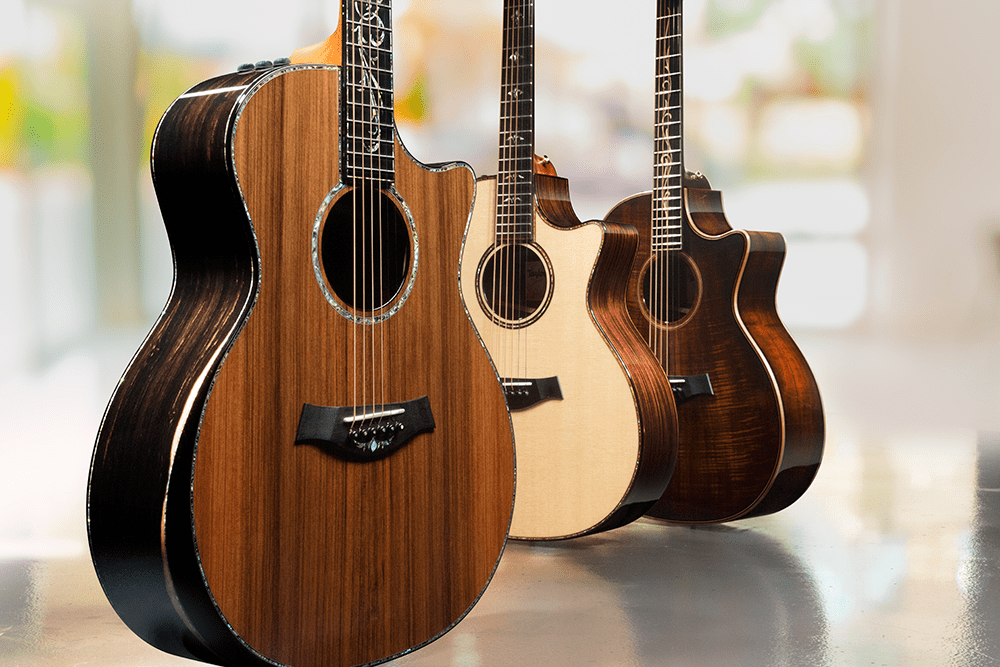 Designed by master guitar designer Andy Powers, the patented V-Class bracing system promises to go a step beyond traditional X-bracing. “Think of it as a new sonic engine,” says Taylor. One “that optimises the response of an acoustic guitar in three key ways: by boosting both the volume and sustain, and by largely resolving the intonation issues that have long plagued acoustic guitars.”

A New Approach to Controlling Volume and Sustain 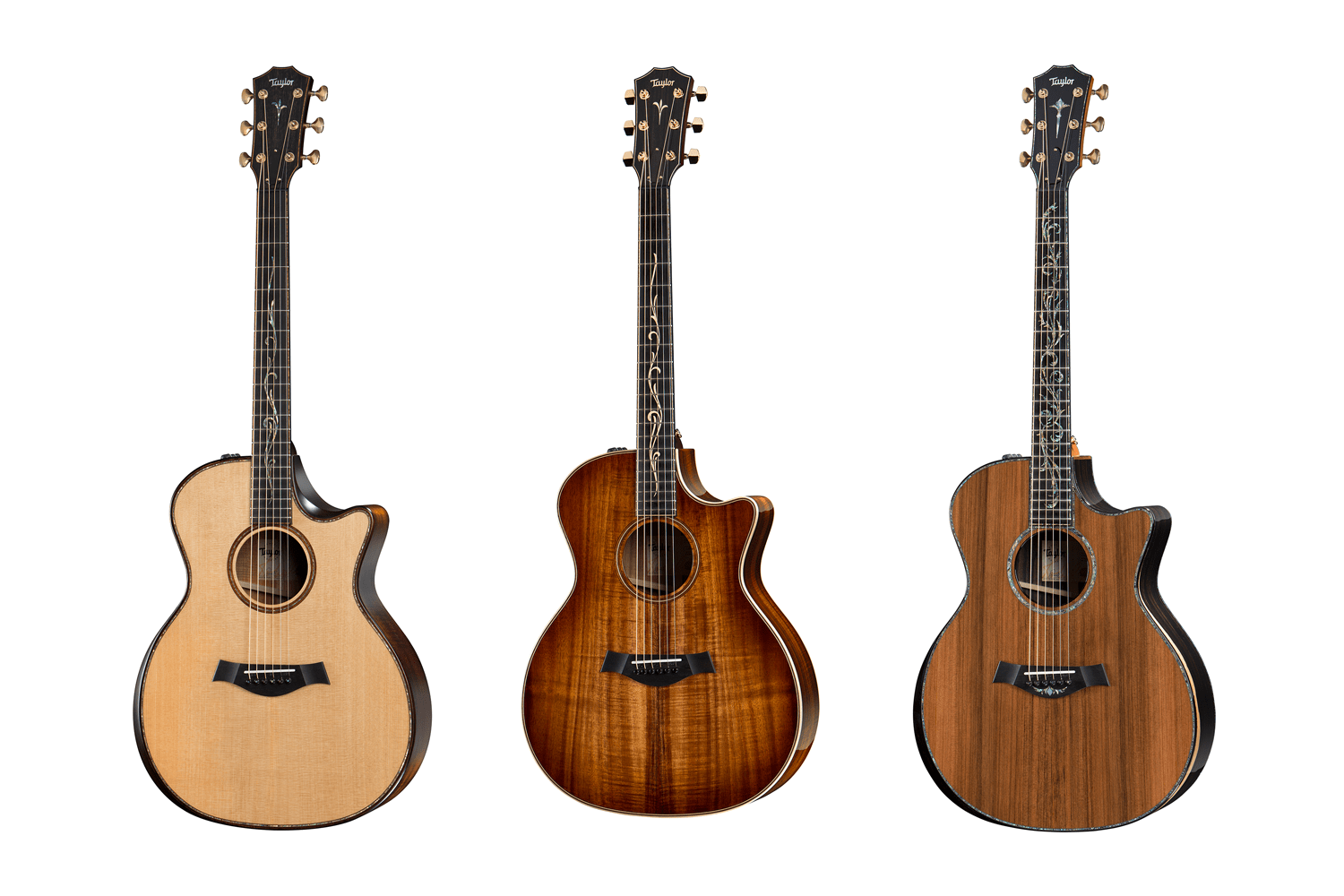 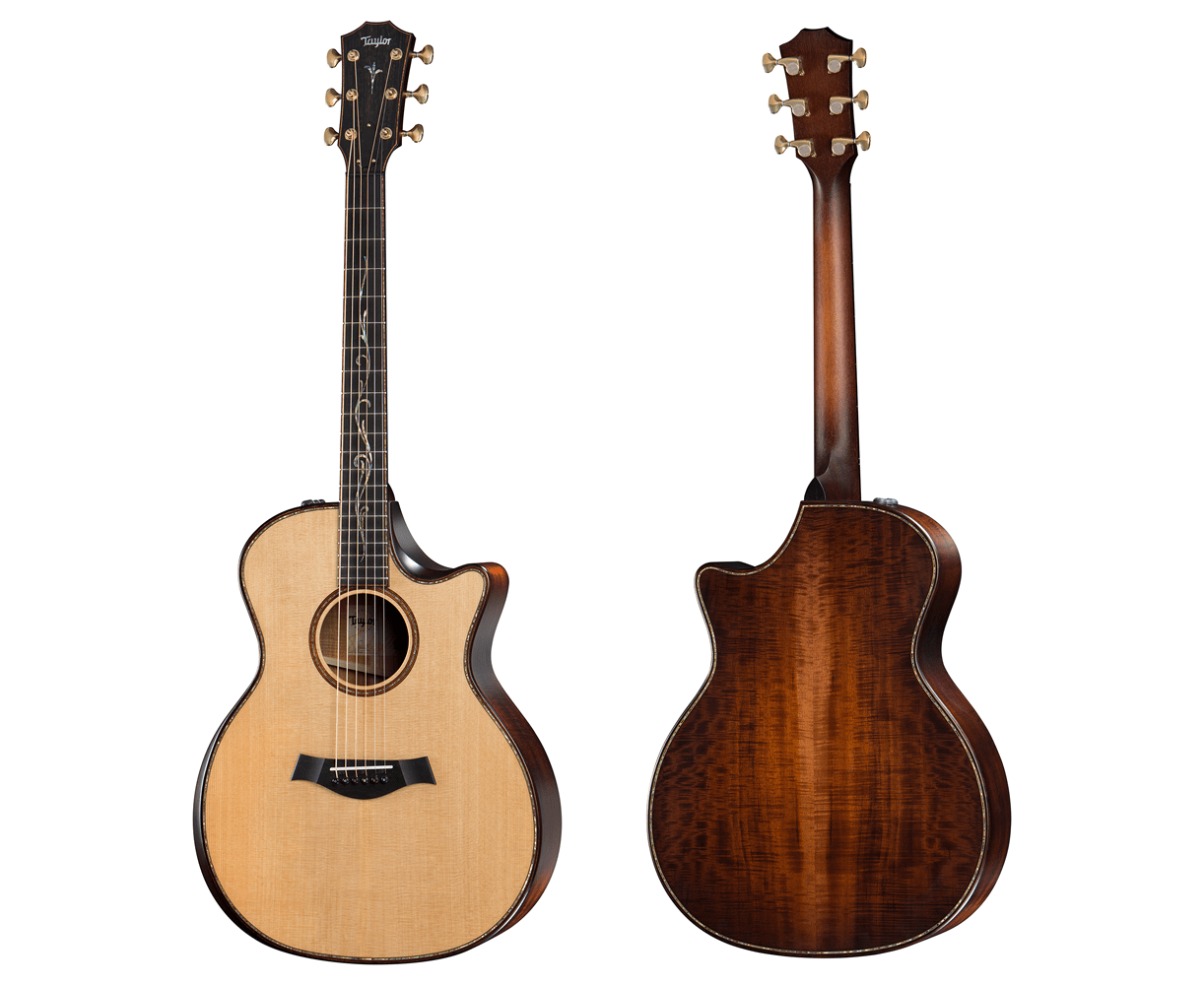