With less than two weeks until the The Guitar Show returns to Birmingham’s New Bingley Hall on 25-26 February, the UK’s largest guitar event continues to confirm new exhibitors and Live Stage acts.

Among them, the country’s premier guitar auctioneer Gardiner Houlgate will be bringing choice lots from its March sale of antique, high-end and vintage instruments, allowing a rare glimpse at some highly collectible and storied guitars and basses at the show.

Mostly recently confirmed for the Live Stage is Vigier artist Mary Spender, fresh from an appearance at NAMM 2017 where the Bristol-based singer-songwriter demoed her unique Excalibur Indus, fitted with A Little Thunder pickup specifically designed to add bass notes to a standard six-string guitar. 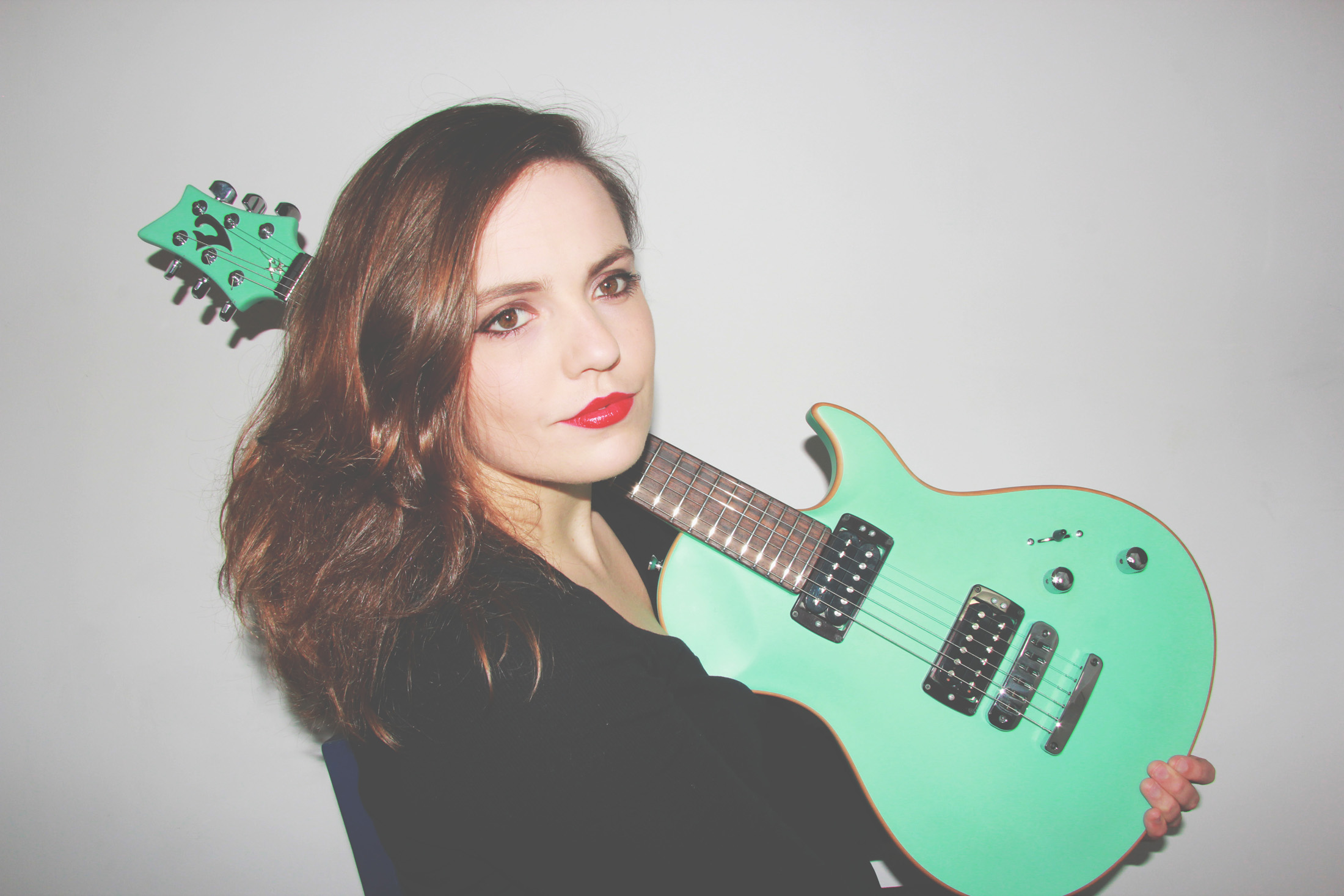 There will be a strong presence from home-grown guitar-building talent too, with UK luthiers represented by the likes of Patrick James Eggle, Rob Williams, Feline, JJ Guitars, Crimson, Reiver and more showcasing the very best in domestic custom and bespoke design.