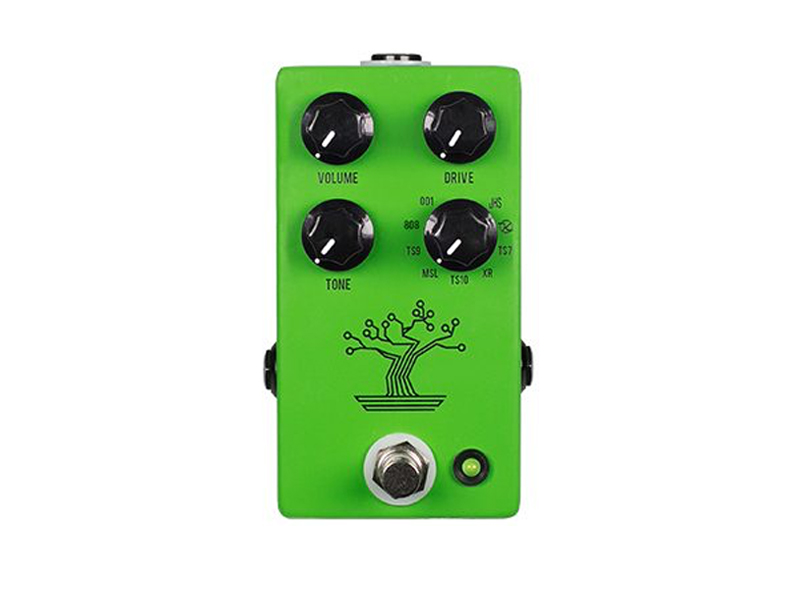 Just in case you thought you had enough of Tube Screamer clones, here’s another one for you: the JHS Bonsai. Except the new stompbox isn’t merely a single TS—it’s nine of ’em.

According to JHS, each of the selected pedals were individually replicated. “It’s important to know that the Bonsai is not a “‘box of mods,’” the company said. “It is the exact replications of these nine units all housed in one box. The Bonsai is exact replication, not emulation.” So when you choose a mode, you’re actually activating the components that are specific to that very mode.

Hear the Bonsai in action below:

The JHS Bonsai lists for $229 and will be available in March. For more information, check out jhspedals.com.