Victory unleashes the Kraken and other fantastic beasts

The three V4 Series Pedal Preamps are all based on the brand’s renowned amplifiers. 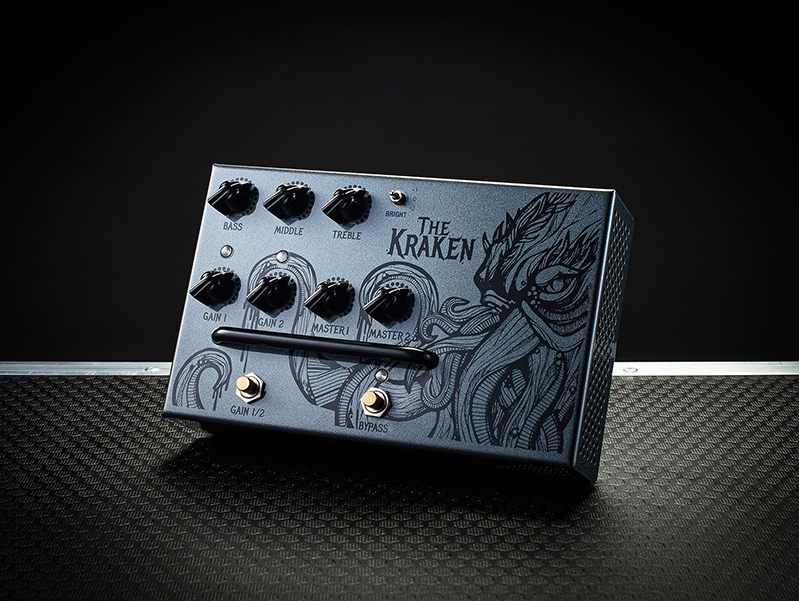 The three stompboxes—V4 The Kraken, V4 The Sheriff and V4 The Countess—are all-tube preamps that are modeled after their namesake amplifiers. Each pedal has two channels as well as identical controls and I/Os: You can use them as regular pedals, to go direct to your interface, or in your amp’s FX loop.

Here are the highlights of each preamp: 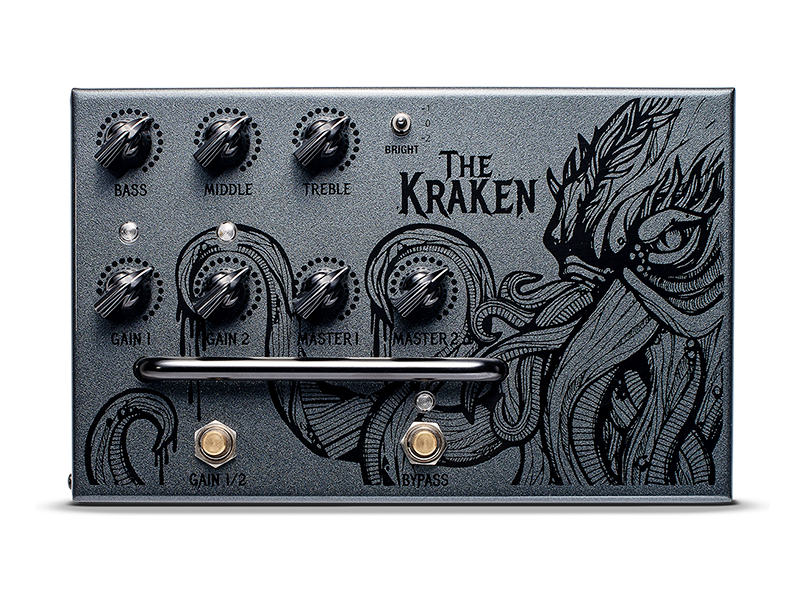 If heavier genres are your thing, this one’s for you. Like its big brother, VX The Kraken, this pedal’s first channel is inspired by the vintage British sound. This ought to perk the ears of Marshall fans. On the other hand, the second channel tightens up the bass, gives the midrange a razor-sharp edge, and dials the overdrive to the extremes. 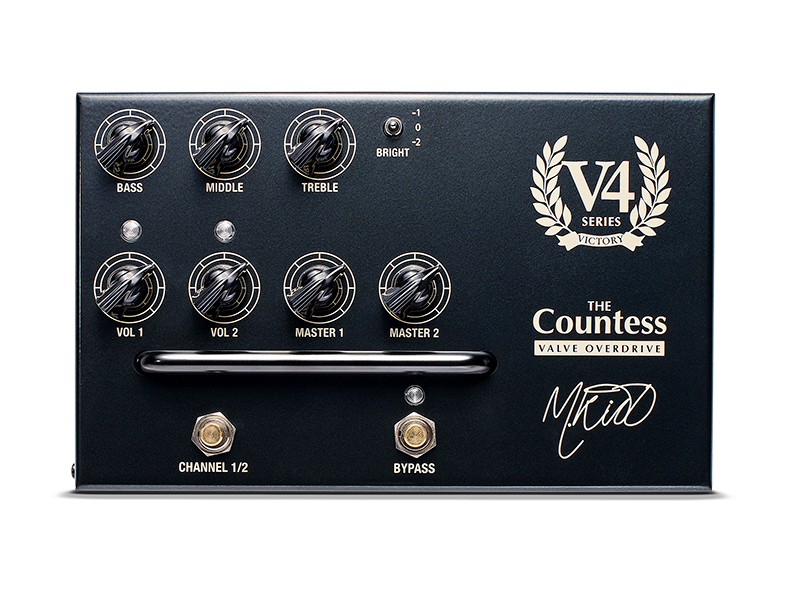 V4 The Countess is the most versatile of the trio, serving up both pristine cleans and filthy distortion. The first channel is best suited for crisp licks or tidying up a crunchy amp. Conversely, Channel 2 shoves your tone into rowdy levels of distortion. If your playstyle is varied, this preamp pedal ought to fit the bill. 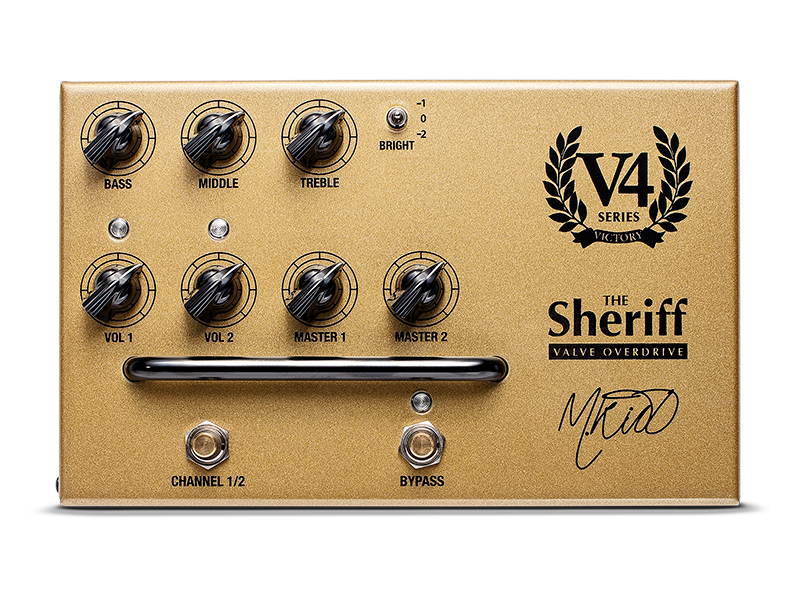 V4 The Sheriff is all about classic rock tones. The first channel spans from edge-of-breakup overdrive to the throaty riffs of AC/DC’s Back in Black days. And the second channel takes the rancor even further, summoning Plexi levels of gain, with an emphasis on the midrange.

As mentioned, the three preamp pedals have identical controls: a three-band EQ, a pair of “Volume” knobs to control gain, a pair of “Master” knobs for output volume, and a three-way “Bright” switch to match the stompbox to its next input device.

About the latter feature, Victory says: “Amp effects loops, inputs, recording devices and so on all differ greatly, so just choose the setting that sounds best to your ears. Don’t worry if other settings sound ‘bad’. It all depends what you’re playing through!”

Each pedal lists for GBP349. More information at victoryamps.com.