To commemorate the 60th anniversary of VOX Amplification, VOX has announced the new 60th Anniversary Hand Wired Series, which includes the AC15HW60 and AC30HW60. 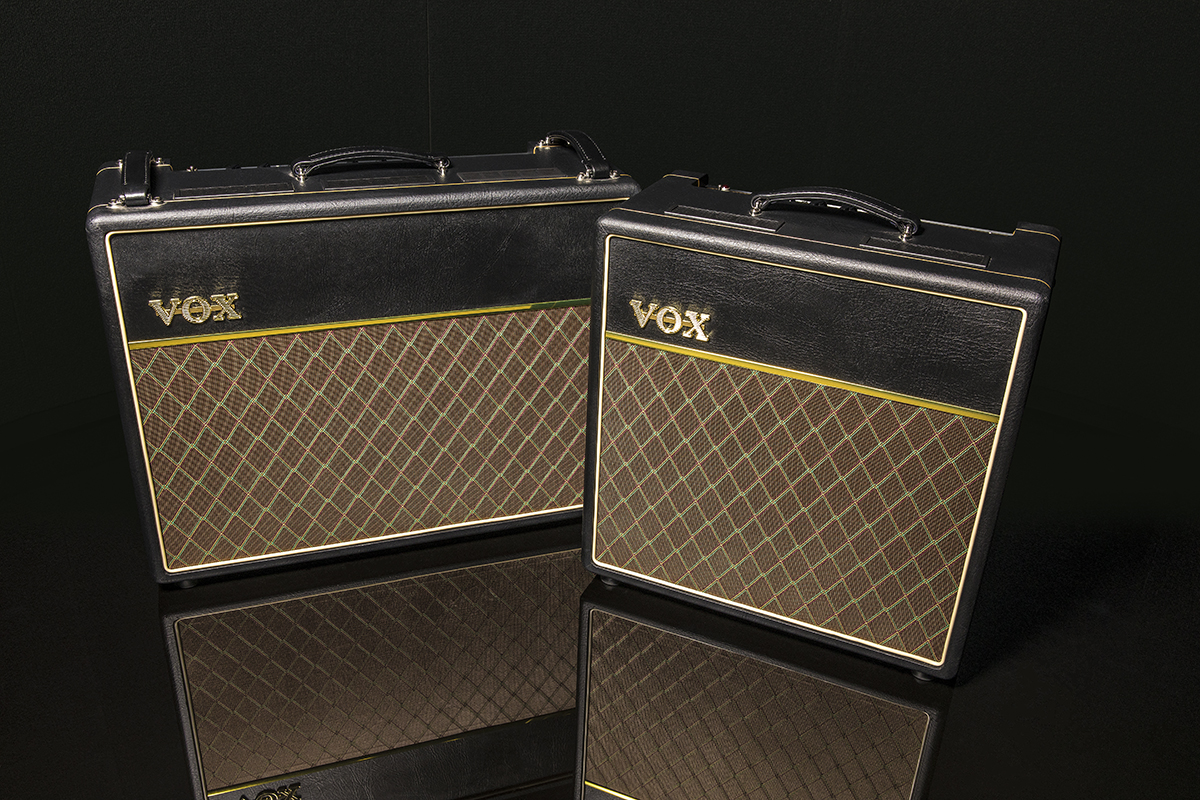 Engineered and built from the ground-up entirely in the United Kingdom, these amplifiers are completely hand-wired using only the finest available components. The anniversary amps are a faithful recreation of the 1957 AC15/4 and the 1964 AC30/6; amps that paved the way for some of the most notable musicians in the industry today.

“Working alongside one of the most iconic and important amplifier companies is incredibly rewarding, especially when we get to work on a project like this,” gushes Director of Guitar Brands at Korg USA, Brian Piccolo. “It’s an honor to be able to reintroduce these amps to the world 60 years later,” he concludes. 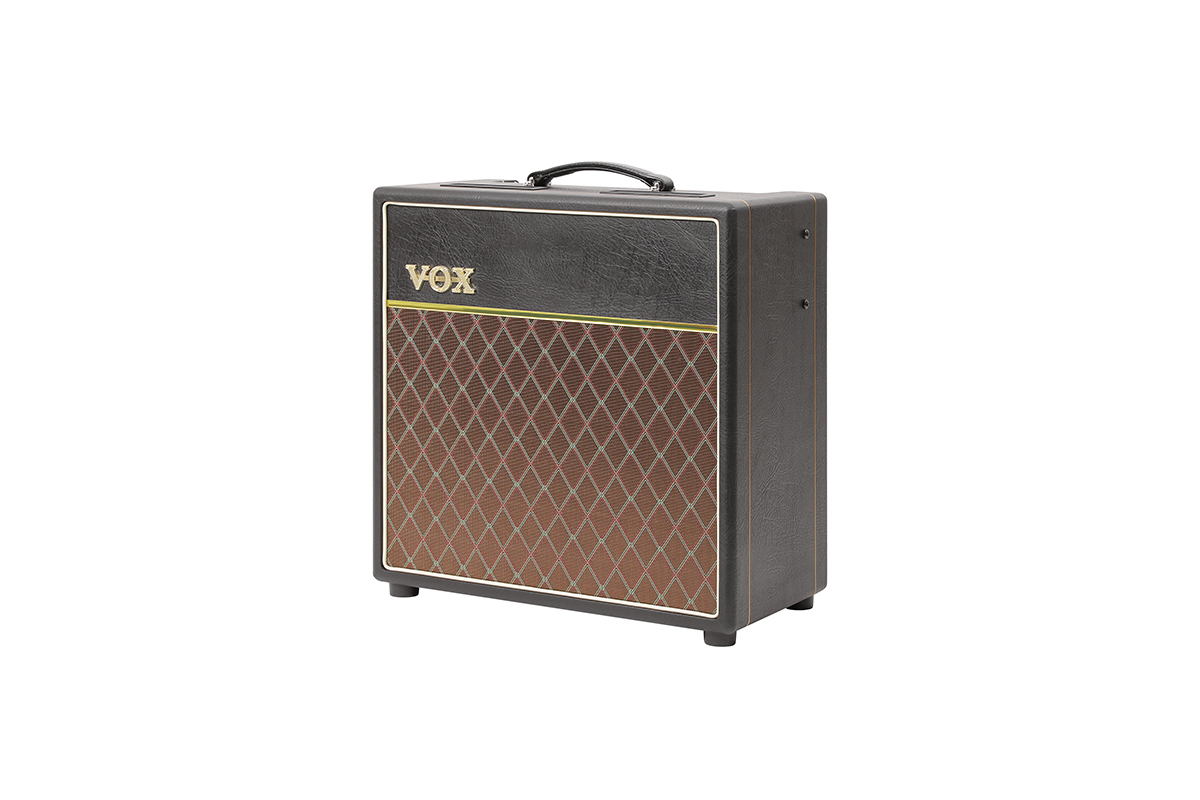 The ever-evolving AC15 underwent three revisions in 1957, with the last being represented in the 60th Anniversary model. Much of what players would come to know and love about VOX was established in 1957, including the distinct split-baffle design & iconic diamond cloth and, most significantly, the renowned chiming tone that would soon define an entire genre of music.

By 1964, the British Invasion was well underway in America. Armed with catchy tunes and VOX amplifiers, the bands of this era changed popular music forever. No amplifier was more important to this new “sound of the longhairs” than the VOX AC30 Top Boost. Years later, these now rare amplifiers would serve as the backbone for countless seminal rock records and are still celebrated by tone connoisseurs as one of the finest guitar amplifiers ever produced. The 60th Anniversary AC30 is VOX’s tribute this truly legendary amplifier. 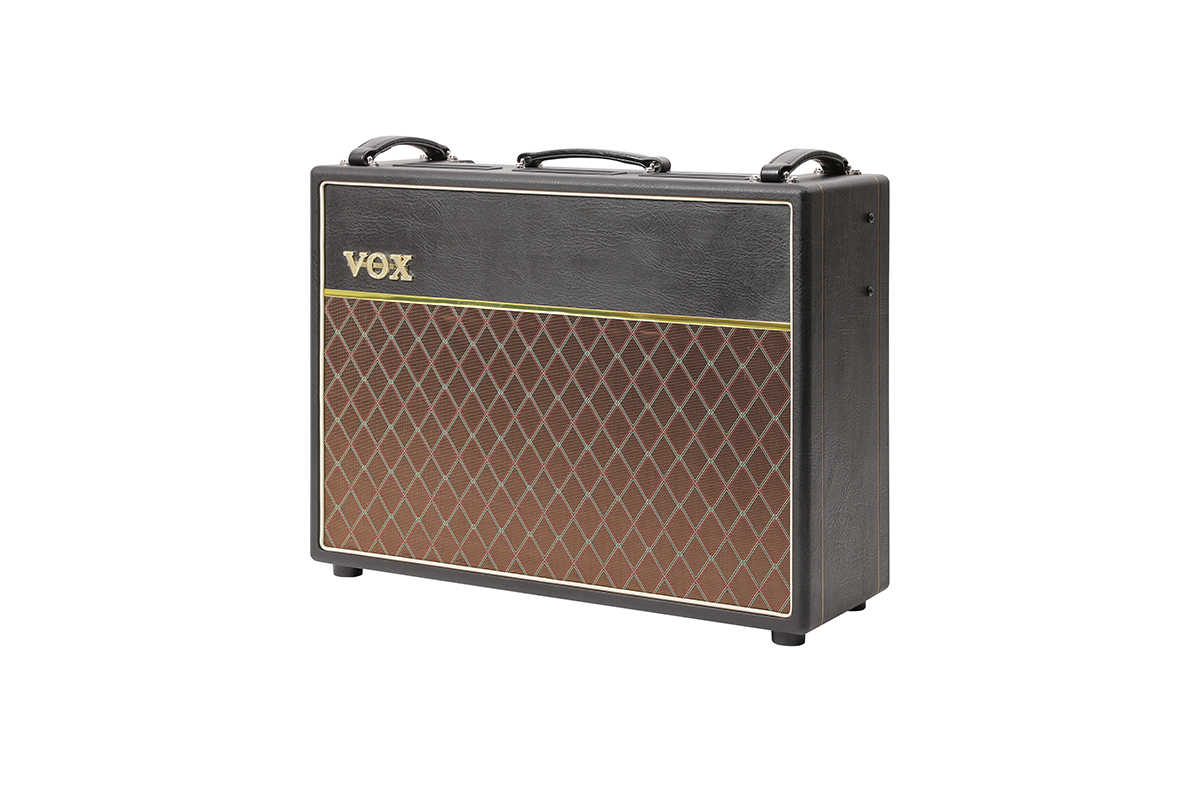 The 60th Anniversary Hand-Wired Series will be available in extremely limited quantities in 2017 only. VOX Amplification will be attending SNAMM showcasing the Anniversary amps and more at booth #953. For more information, visit www.voxamps.com.