The famed My Bloody Valentine guitarist talks about gear, his music and the dawn of his ‘glide guitar’ technique. 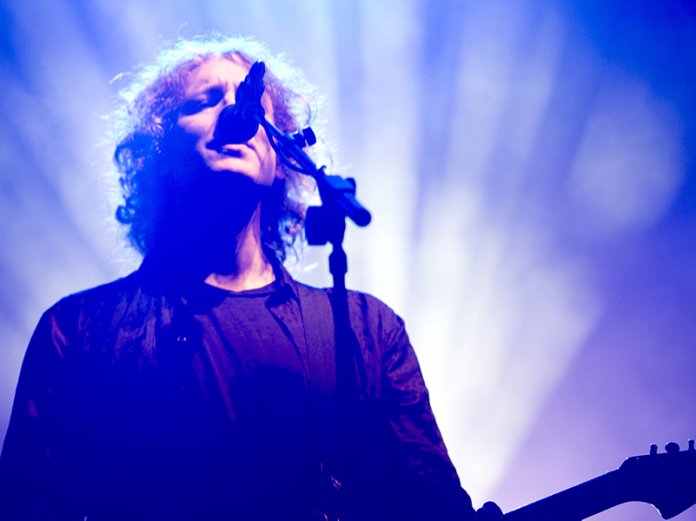 As part of the ongoing celebrations for the Jazzmaster’s 60th anniversary, Fender has released a video interview with one of most iconic guitarists to have ever picked up the instrument: Kevin Shields of My Bloody Valentine.

The interview takes place in Shields’ studio, “somewhere in Ireland.” Over the course of the clip’s six minutes, he opens up about his fascination with the Jazzmaster, its tremolo system, and how he struck gold with his legendary strumming technique. (Hint: It had to do with the way the trem bar sat on one of the first Jazzmasters he picked up.)

And you’ll find the answer to the burning question everyone has for Shields, namely how many Jazzmasters he owns. “Not a lot. Ten?” he said. “Maybe 11 or 12? There’s more. I’ve got lots of other ones, made-up ones, Japanese ones, copy ones. So maybe… 25? But 12 good ones.”

If you’re a fan of the guitarist or the guitar, hit the link below:

Also check out these new limited-edition Jazzmasters launched in conjunction with the 60th anniversary.