“We’re not going to be bullied”: Heritage Guitars releases statement on Gibson lawsuit

The US guitar builder releases an official comment on its legal action against Gibson Brands over the latter’s cease and desist demands, and accuses Gibson of a “campaign of harassment”. 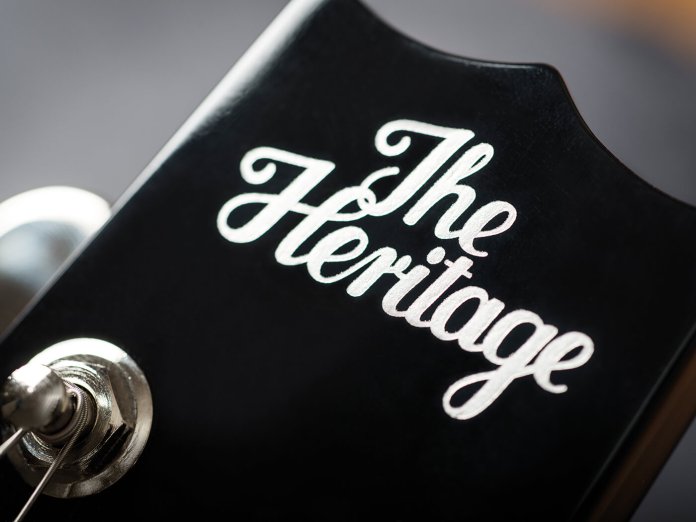 Heritage Guitars has released an official statement on the lawsuit the company filed against Gibson Brands on 13 March 2020, which was first revealed by Guitar.com. In the statement, Heritage claims that it is taking “defensive” action and that Gibson threatened to “outspend us legally” if the company dild not comply with its alleged demands.

“For the first time in over three decades of existence, we at Heritage Guitar Inc have found it necessary to take legal action,” said the statement released on the Heritage Instagram page this afternoon. “We filed a defensive lawsuit against Gibson in response to an ongoing and excessive campaign of harassment by the Gibson team since they came under new ownership.”

The statement goes on to talk about how the histories of both companies are, “undeniably intertwined” thanks to the 225 Parsons St factory in Kalamazoo, Michigan – the home of Gibson until 1984, and where Heritage still makes guitars today – and the fact that Heritage was founded by ex-Gibson employees who did not move with the company when it relocated to Nashville.

Elsewhere, the post claims that the confidential legal agreement mutually agreed by Gibson and Heritage in 1991 led to, “peaceful coexistence for nearly 29 years” until the company came under new leadership and ownership in 2018.

“We were surprised when threats and spurious claims that were inconsistent with our original agreement started coming in from Gibson’s new management,” the statement reads. “We responded promptly and amicably, despite their aggressive threats to “outspend” us legally if we didn’t comply.

“Yesterday’s action was about us standing up and showing we’re not going to be bullied by companies that lack the integrity to stand by their word. Our filing calls on the US District Court for the Western District of Michigan to stop the campaign of harassment from Gibson’s new management once and for all, and to make a declaratory judgement which asserts our right to continue operating peacefully as we have done since we came to an amicable resolution in 1991.”

Heritage’s strong and forthright statement concludes by reassuring its employees, dealers, fans and artists that, “You can be assured that we’re not going anywhere”.

Gibson has yet to release any formal comment on the lawsuit, but Guitar.com has reached out for comment – this is a developing story that will be updated as further information is available.

Are you a Gibson or Heritage fan? We’d love to hear your thoughts on this development. Get in touch at editors@guitar.com.