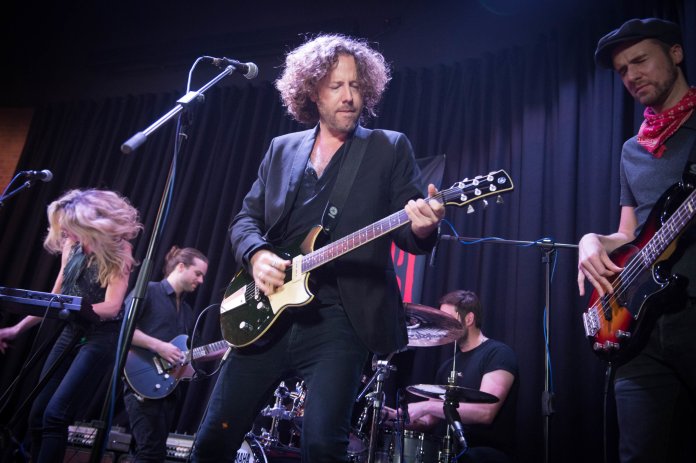 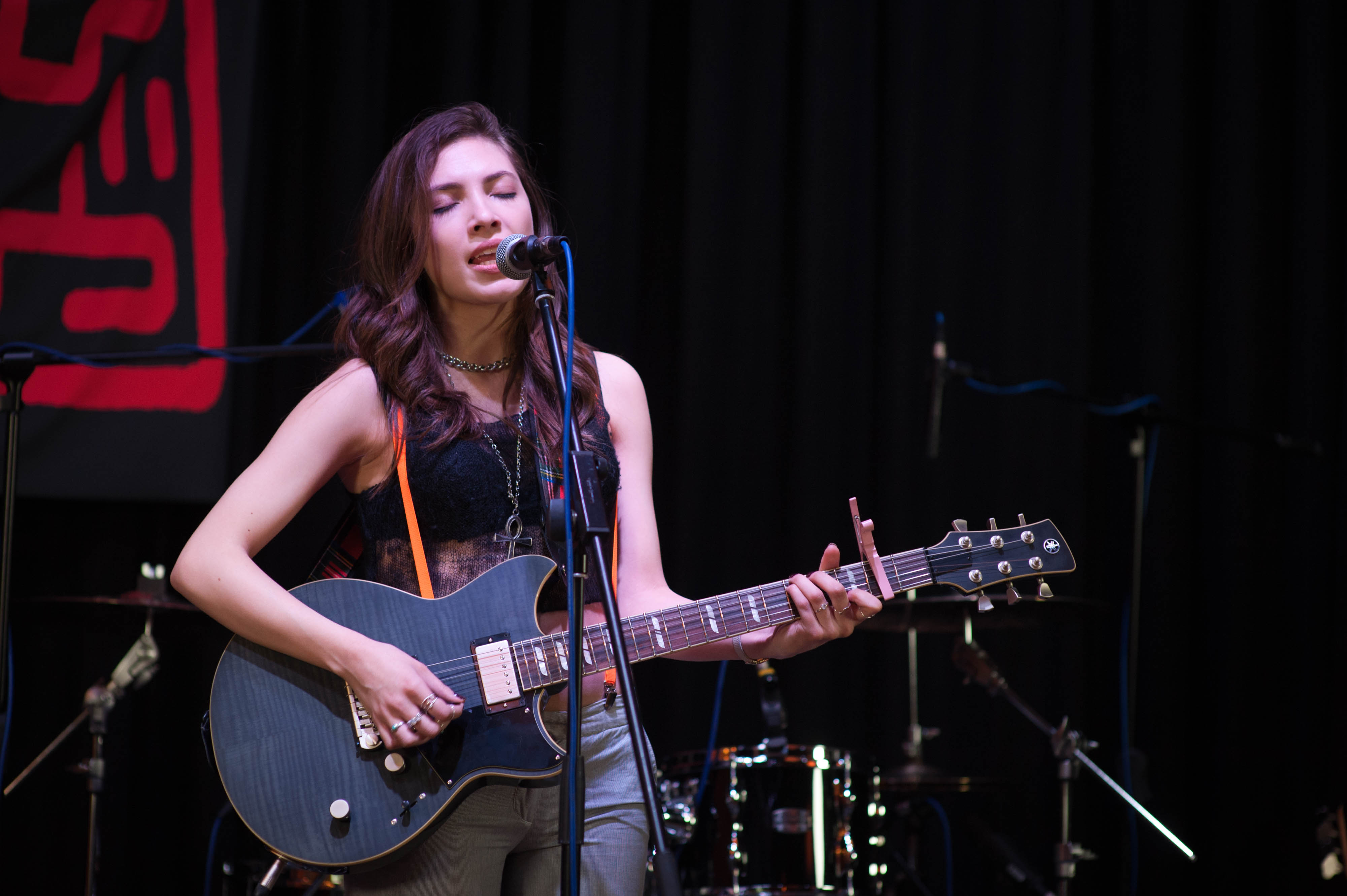 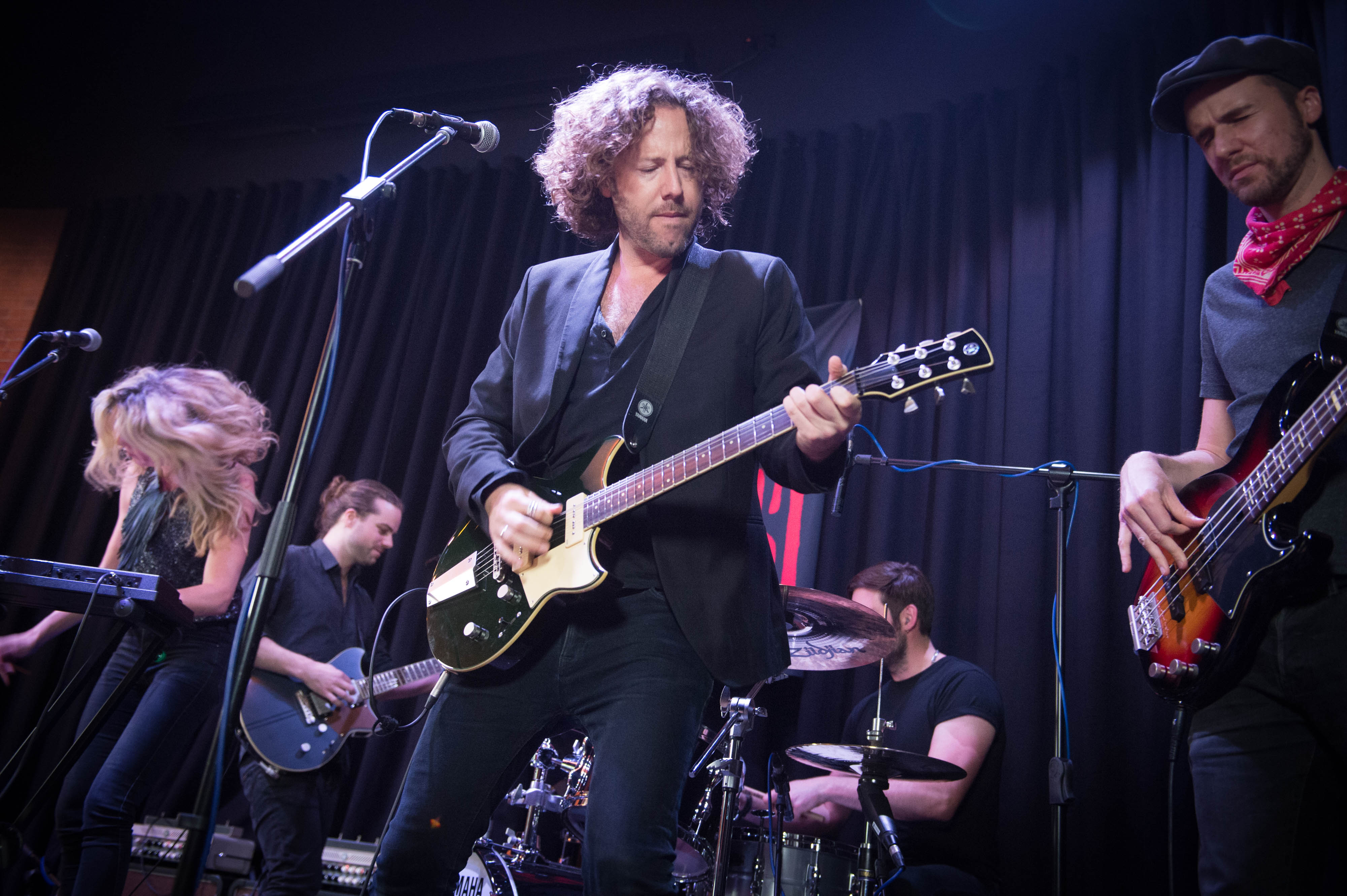 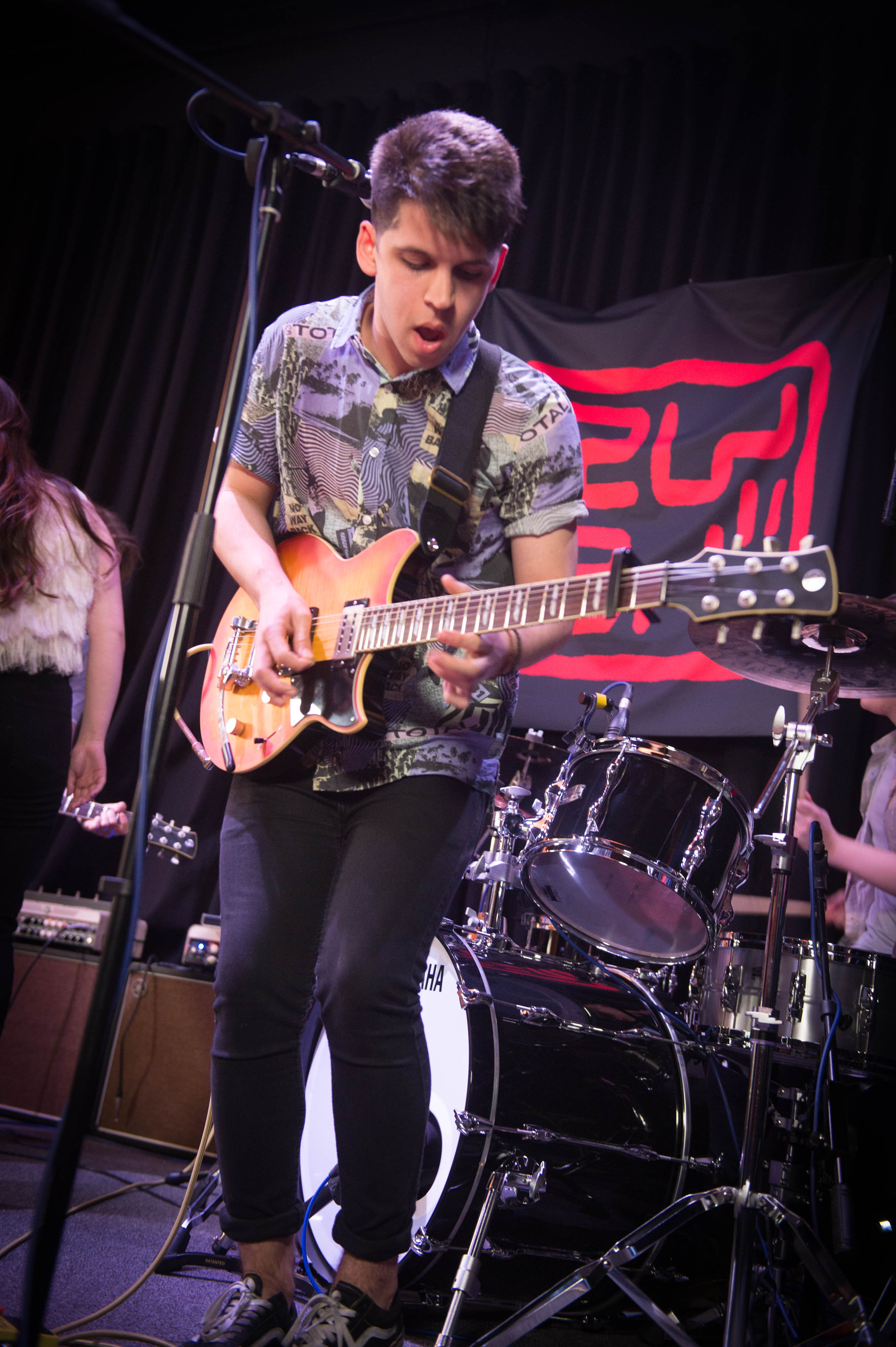 Guitar.com Live Shares the secrets of online marketing for guitarists

Metallica’s All Within My Hands foundation donates $250,000 to US wildfire relief efforts