The prog-metal trio’s fifth record refines their sound into something more inviting but still dazzles with whirlwind technicality.

It’s common knowledge within guitar circles that Animals As Leaders’ guitarists Tosin Abasi and Javier Reyes, and drummer Matt Garstka are absurdly proficient at their instruments. On their latest LP Parrhesia, their technical prowess is on full display but it’s also joined by a new, more organic approach, one that makes the album the band’s most human to date.

The band have long made music for musicians. But prog metal is divisive – for some its virtuosic nature is as unmusical and showy as an Emerson, Lake & Palmer keyboard solo. And the cold, clean visuals and dry production that characterises much modern metal doesn’t exactly subdue the sense that the music is played by an AI supercomputer set to Sweep Arpeggios For Dummies rather than human hands.

On Parrhesia, the Washington DC act have made an effort to retain that human element. The video for lead single Monomyth is not an abstract computer-generated visualiser, nor does it feature any fretboard close-ups. Instead it’s a beautifully shot dance piece that reinterprets headbanging, circle pits and the overall physicality of heavy music through hypnotic choreography directed by Telavaya Reynolds and featuring Mexican dance troupe Nohbords. The dancers’ movements are as rhythmically complex as the music, a reminder that the song’s dizzying syncopation has its origins in the movements of real flesh and blood.

Heavy music’s physical impact, however, is mostly confined to gigs rather than the studio. So, rather than in-the-box plugins, Animals As Leaders tapped the stomach-shaking volume of live metal shows and used real amps to record Parrhesia. The change is evident. Opening track Conflict Cartography greets listeners with a violin-like distorted guitar swell that has a notably gritty sound. Harmonic overtones bloom across the sustained note, indicative of a real amp in a real room, shaking a real floor. 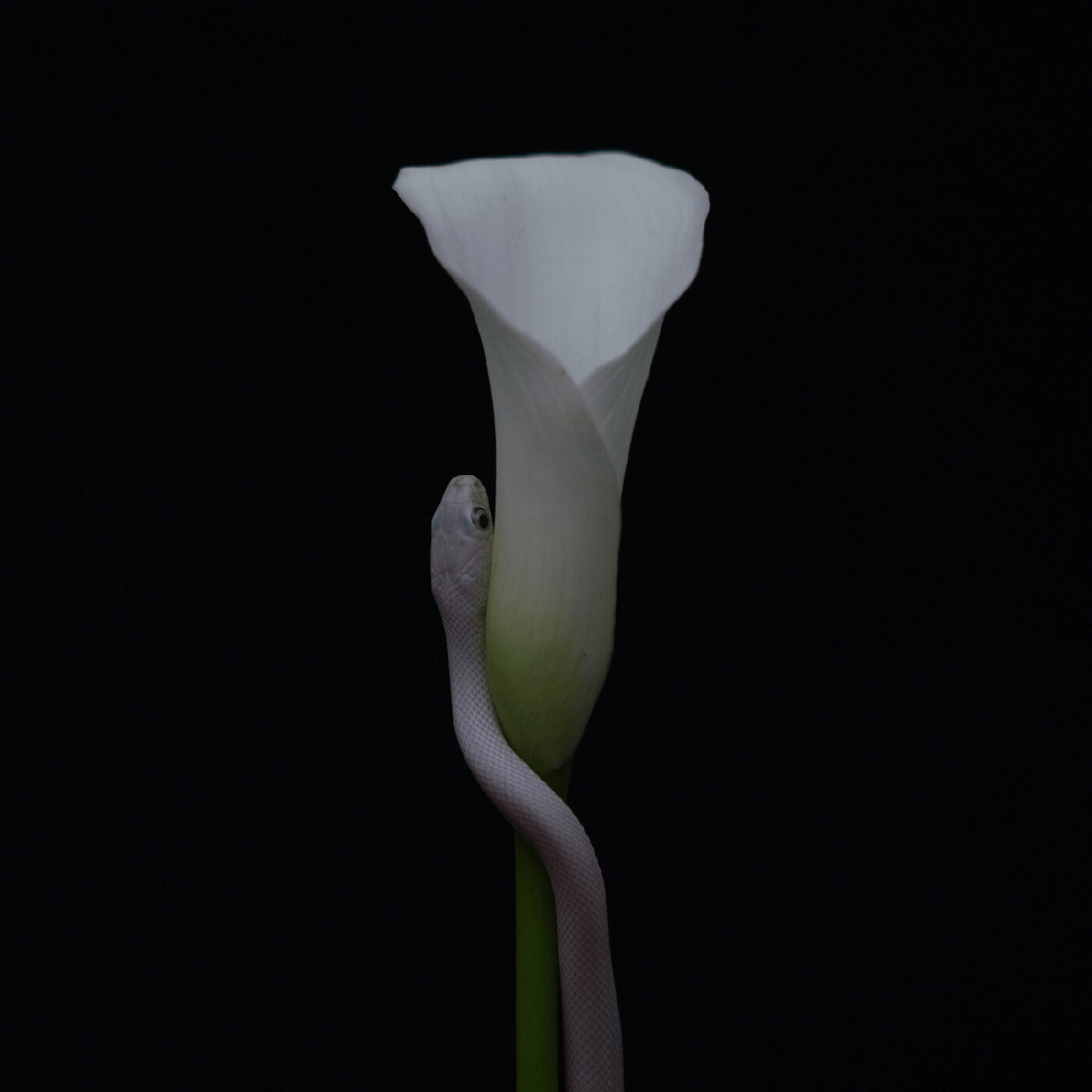 The production is still clean almost – but not quite – to the point of abstraction. It’s impressive that, despite the intensity, the soundstage retains a wide separation between all three band members, accentuating the playful dynamics. Garstka’s drumming is equal parts frantic and precise but he avoids going full-tilt with the double-kick and snare until you least expect it. When he does, it hits like a pneumatic drill to both ears. Similarly, occasional ambient passages are sprinkled with clean guitars, which ensure the thundering riffs land harder as a result.

If you find hyper-technical prog a little inhuman, Parrhesia won’t persuade you otherwise; you won’t hear any stompboxes being hit, any flubbed notes or any studio chatter here. But lamenting the precision on an Animals As Leaders record is like lamenting the lack of cup-holders in a Formula 1 car: nobody would be better off if the band suddenly sounded like a Black Flag demo tape.

Abasi’s lead playing has a stronger focus on developing melodic ideas than in the past. He uses blasts of sweep-picking not as the base ingredient for solos but as a spice. The familiar jazz-fusion guitar elements remain but on tracks such as Gestaltzerfall they’re accompanied by the kind of crunchy, emotive chord work favoured by math-rock bands like Covet and Chon. The Problem of Other Minds, given its own video from Reynolds and Nohbords, is another standout, with a memorable solo from Abasi.

The wide variety of flavours is a reminder that Animals As Leaders always eschew cliché. They clearly love prog metal but that makes it all the more gratifying to hear them deconstruct the genre. On Red Miso, after a delay-heavy ambient introduction builds into distorted gallops, there’s a breakdown heralded by a whammy-pedal divebomb – but the divebomb seems to miss, drunkenly wavering at its lowest point. A thump on the strings brings us back to sobriety, and the breakdown resumes, the band laughing at you for expecting a palm-muted chunk to arrive two seconds before it actually does.

The obstacles inherent to the act’s sound remain. If you’re not up for relentless double-kick drums and eight-string chugging, it can be exhausting. But Parrhesia is not an overhaul, it’s a refinement. Having reached the level of technical expertise wherein improvement would require grafting on at least a few extra fingers and perhaps another arm, Animals As Leaders are now focusing on musicality over musicianship. Parrhesia is all the better for it.

Parrhesia is out now on Sumerian Records.