When a global pandemic threatened to jeopardise this Canadian trio’s third album, guitarist Luke Bentham stepped up to complete a masterclass in power-punk in just 32 hours.

You have to admire The Dirty Nil’s ambition. Setting out to make “the greatest rock ’n’ roll record of all time”, they were hit with the minor roadblock of having to record all the guitars for their third album in just two days as the advance of Covid-19 led to the impending closure of Toronto’s Union Studios.

Undaunted, the Ontario band’s guitarist and vocalist Luke Bentham got the job done in two epic 16-hour stints, driven on by “pizza pockets, soda water and coffee”. As is so often the case, necessity proved to be the mother of invention, and Fuck Art is a record bursting at the seams with irresistible riffs, pop-punk charm and no small amount of unapologetically cheesy stadium-rock bombast. It’s a whole load of fun.

Despite the harrowing times in which it was made, this is no pandemic album marinated in existential dread. We don’t find the Ontario rockers taking stock and seeking a more mindful existence, lamenting the limitations of relationships conducted over Zoom, or freaking out about rising R rates. Nor do a band who’ve perfected a winning blend of classic-rock melodrama and spiky melodicism deviate far from that blueprint and stray into indulgent experimentalism on their third album.

“I think we have a pretty distinct knowledge and understanding and comfort about what we do,” says Bentham. “We have a thing, and we’ve never compromised it, even though at times we faced a lot of external pressure to do so.”

The overarching themes of Fuck Art, which hilariously takes its name from an outburst Bentham witnessed from a potty-mouthed septuagenarian at a painting class in his home town of Dundas, are faltering romance, a weariness with social media self-righteousness and the creeping fear of turning 30. That’s all played out while the band throw just about every rawk shape in the book.

All of the above subjects are articulated most potently on the album’s centrepiece, rallying cry and closing track One More And The Bill, as Bentham sings of his desire to “smash my TV, smash my phone, leave politics alone, go outside for a while.” It’s highly relatable.

Bentham, bassist Ross Miller and drummer Kyle Fisher lock into a skin-tight groove throughout Fuck Art, evidencing the Juno-nominated trio’s decade of hard-earned gigging experience. There’s an uncompromising confidence on display from the album’s opening moments, a bludgeoning thrash riff introducing Doom Boy before the song shapeshifts cunningly into a triumphant pop-punk anthem, in which Bentham dreams of listening to Slayer and holding hands in the back of his mom’s Dodge Caravan before ripping through a thrilling, cascading solo and ploughing back into that murderous metal riff.

Blunt Force Concussion is gloriously infectious while combining the unlikely thematic bedfellows of minor head injuries and yearning for a loved one. It opens with a chiming acoustic progression played on Bentham’s Gibson J-200, a neat trick that brings a sparkling clarity, doubled with chunky powerchords – and he throws in a few histrionic unison bends for good measure. It’s clear Bentham maximised every minute of those 32 hours he spent in the studio with a pair of Les Pauls and an ES-335. 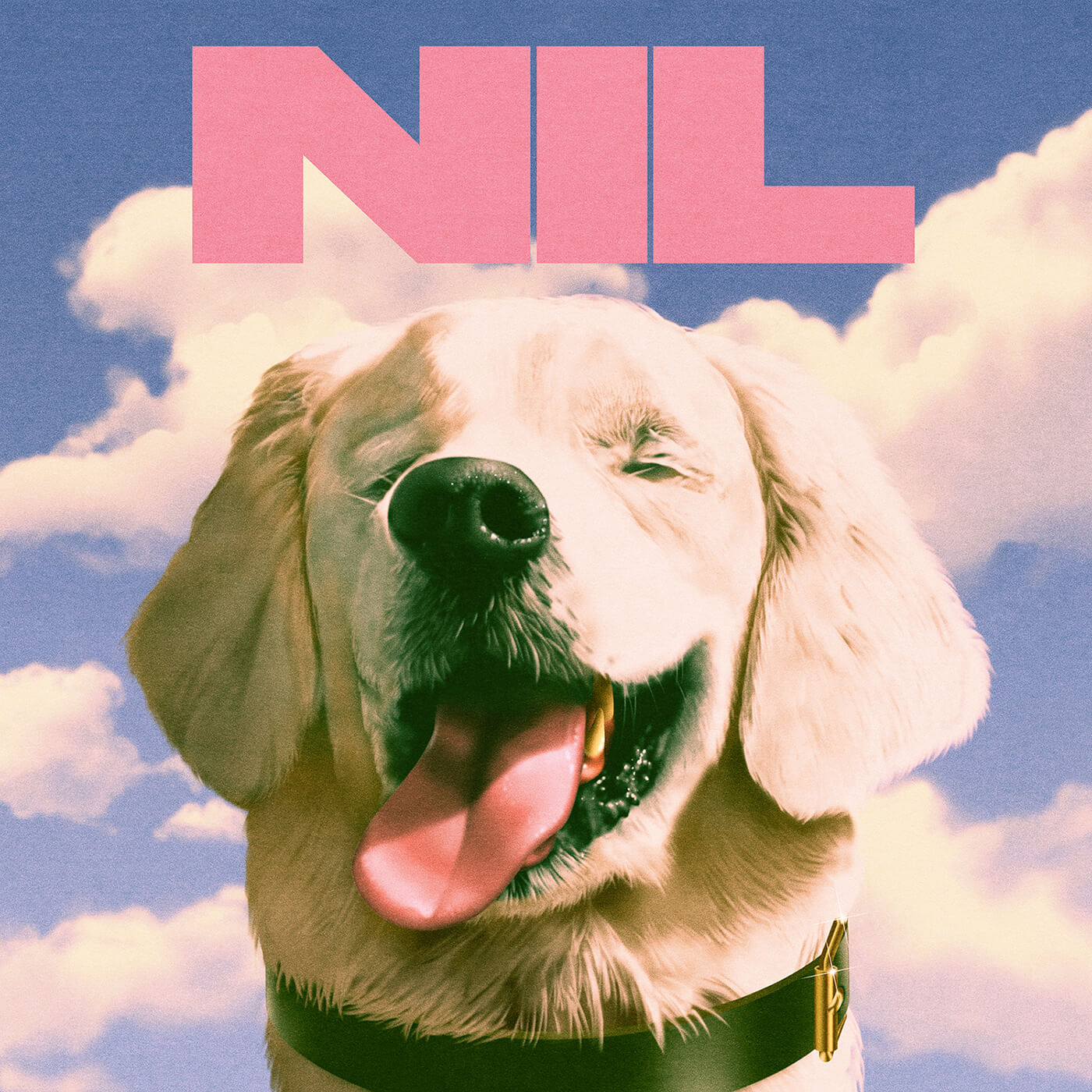 As well as unleashing a metric shit tonne of blistering riffs, often inspired by his Stooges hero James Williamson, Bentham is proficient with a lyric, too. On The Guy Who Stole My Bike, he confesses brilliantly to a self-defeating “history of pissing in the wishing well” and on the smart swipe at social media oversharing Done With Drugs he concludes, tongue in cheek, “Maybe I’ll try origami or jujitsu/ and walk around IKEA with you…”. Then, as his soaring double-tracked chorus vocals tussle with chugging chords on the Motörhead-indebted love song Ride Or Die, he notes “You’re my Ride Or Die, the Bonnie to my Clyde”.

There is musical light and shade to be found, too, with Seattle producer John Goodmanson getting the best out of a band he worked with on 2018’s Master Volume. Hang Yer Moon dissolves unexpectedly from a chorus that’s both crunching and angst-ridden to a suddenly blissful open space in which dreamy open chords drip with expansive reverb. It’s a sublime moment.

Less beatific, but no less enjoyable, Jealousy is a rip-roaring 90s college punk romp, powered along by Bentham’s palm-muted riffing, while Damage Control is a perfect example of The Dirty Nil’s ability to keep one foot in each of two camps. The melodic teenage heartbreak of pop-punk somehow co-exists, and plays nicely, with caliginous Slayer-like riffing and Miller’s bestial screams.

“If you want to talk about what’s fair/ I don’t see any bullshit like that anywhere,” sings Bentham, getting to the heart of the matter. The Dirty Nil, like millions of other people in 2020, were dealt a shitty hand by Covid-19, but they didn’t down tools and take to social media to complain about their lot. They picked up their guitars, unwrapped another pizza pocket, and made a defiantly brilliant rock ’n’ roll record. That’s art.