The creative forces at the heart of The National and Bon Iver reunite for a second album as Big Red Machine – with a little help from their friends. 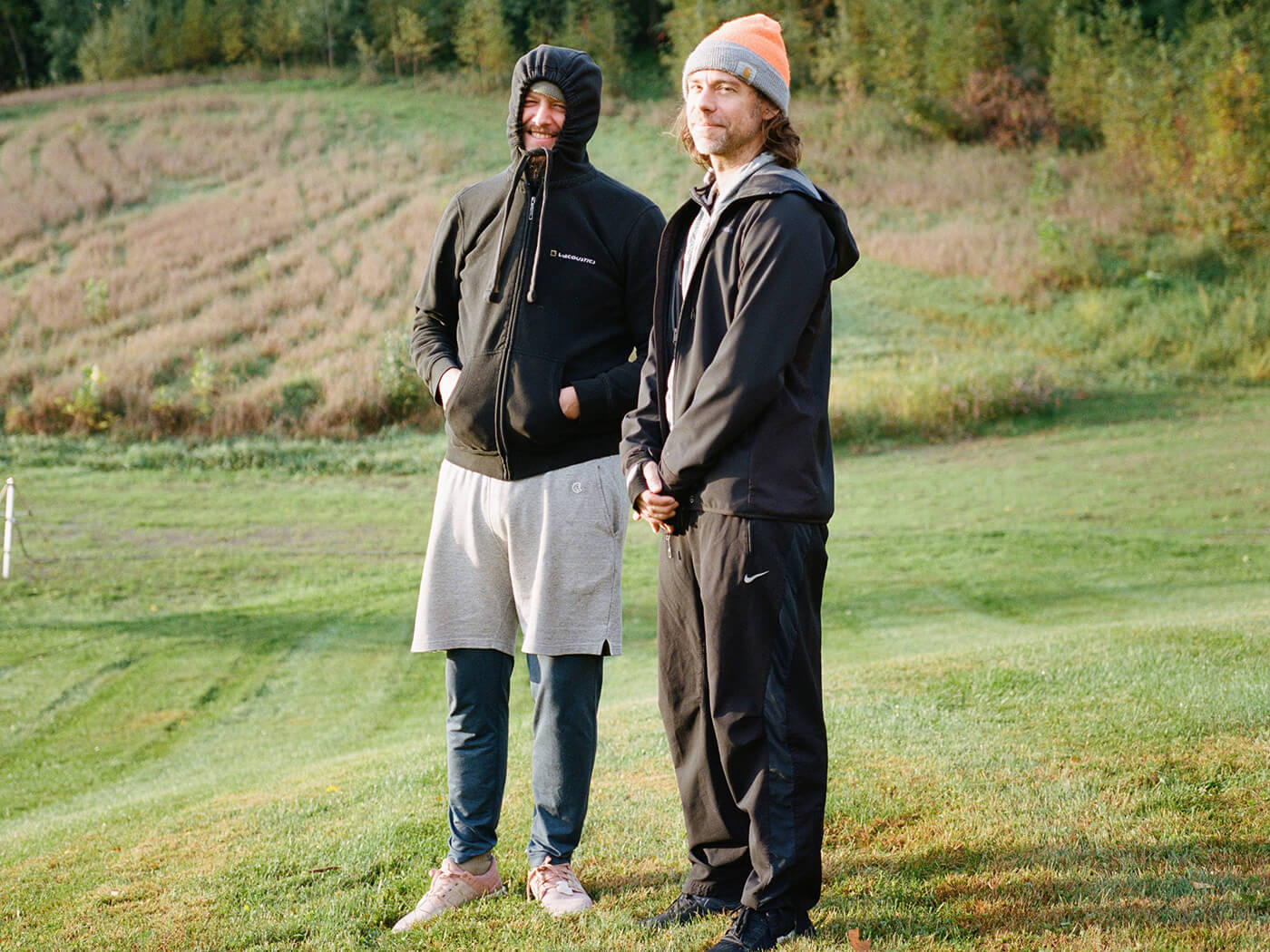 The fertile partnership between Aaron Dessner and Justin Vernon reaches a new zenith on an outstanding collaborative album that sees The National’s guitarist finding his singing voice.

Community and collaboration were essential founding principles of Aaron Dessner and Justin Vernon’s Big Red Machine partnership 13 years ago. “This project goes to many places and is always on some level about experimentation,” explains Dessner, The National’s primary sonic architect over the last 22 years, “it shines a light on why I make music in the first place, which is an emotional need.”

Big Red Machine’s synergistic roots stretch back to the 2008 charity compilation album Dark Was The Night, conceived by Dessner and featuring an all-star cast of North American indie artists in aid of the HIV and Aids charity Red Hot. It featured a song titled Big Red Machine by Dessner and Vernon, and since then, the duo have guested on each other’s records, started a label and co-curated Wisconsin’s Eaux Claires Festival. Their self-titled debut album, released in 2018, was for Dessner a semi-improvisational exercise in “structured experimentalism”. How Long Do You Think It’s Gonna Last? pushes that spirit of collaborative creativity way further, any semblance of ego left outside the studio door in favour of an unbounded celebration of the disparate talents involved.

Recorded over the last four years at Dessner’s Long Pond studio in upstate New York, Sonic Ranch in Texas and via a multitude of remote sessions, it’s a vivid realisation of the duo’s initial vision, driven by musical polymath Dessner. A stellar cast of vocalists are surrounded by fluid electronic soundscapes and a pleasingly varied array of guitar tones. “I can’t think of another record like this, where it’s not really a band, but tons of lead singers,” Vernon told Uncut last month.

Among that roll call of singers, we have Taylor Swift, who worked with Dessner on her acclaimed Evermore and Folklore albums, Robin Pecknold of Fleet Foxes, Bonny Light Horseman’s Anaïs Mitchell, Kate Stables aka This Is The Kit, long-time National collaborator Sharon Van Etten, Ben Howard and Lisa Hannigan – plus, making his vocal debut, Aaron Dessner.

When Pecknold’s gloriously airy golden-hued voice blows in over Dessner’s freewheeling piano intro on Phoenix, everything feels momentarily right with the world. The Fleet Foxes singer is alone “out in the loading bay light, watching the fog recede”, before Vernon arrives by his side for the chorus, crying out “you were making my heart change shape”. Dessner’s high-strung guitar and a regal brass section further the emotive swell and the entwining in musical harmony of members from three of the most cherished American acts of the past 20 years is an inordinately beautiful thing. 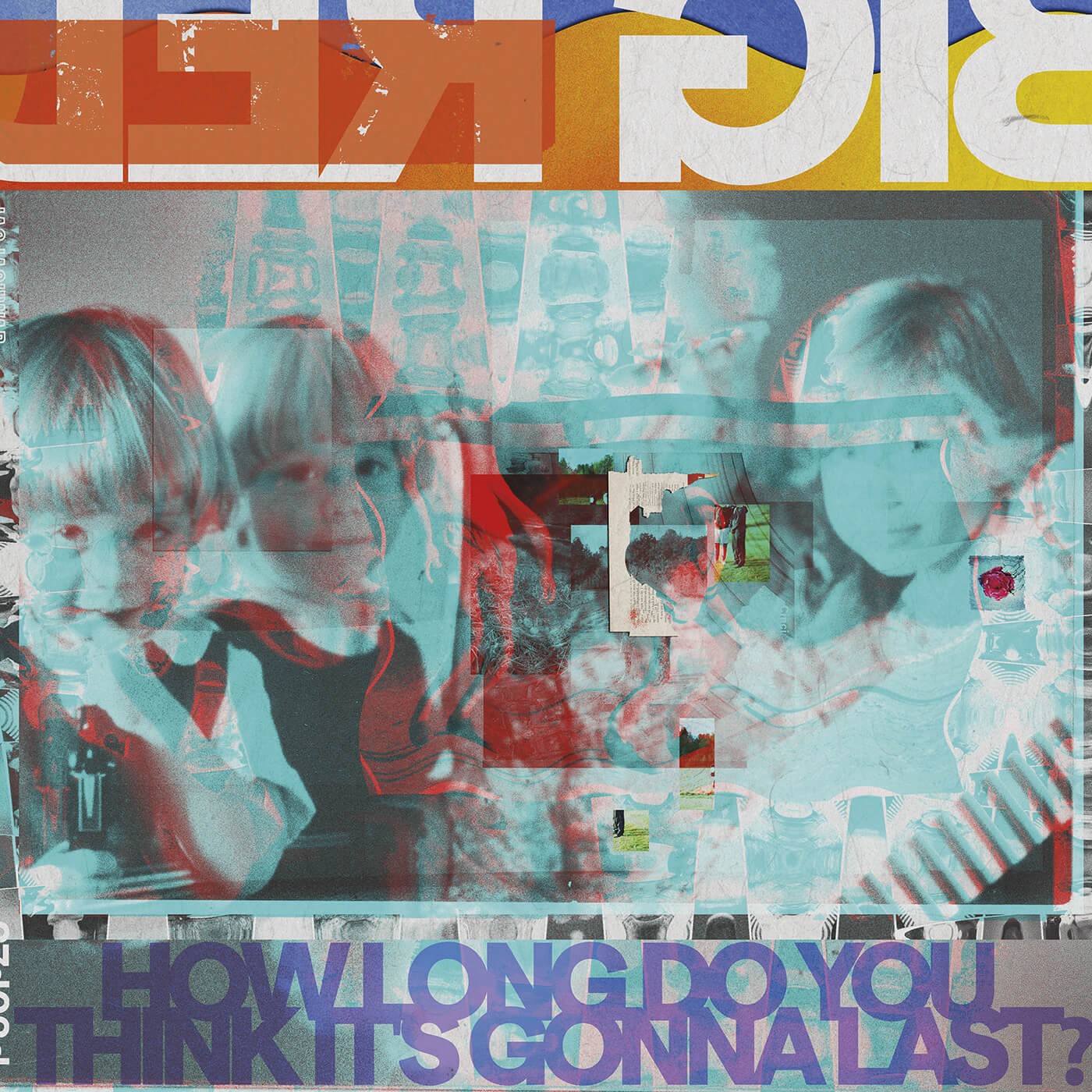 Swift, who suggested the album’s title, is introduced on Birch, emerging from the sort of burbling electronic cloud and spectral piano typical of latter National albums. Big Thief’s James Krivchenia whips up a skittish beat, with Bryce Dessner’s orchestration fanning out, never intrusively, like the gentle advance of dawn mist unfolding over dewy fields. Swift is a more overt presence on Renegade, a heart-swelling pop song ornated by Dessner’s guiding presence on acoustic and rubber-bridge guitar, with the barbed chorus phrase “Is it insensitive for me to say get your shit together, so I can love you”.

We first hear Dessner sing on The Ghost Of Cincinnati, “overspent, overworked, overlooked” and revisiting the Ohio of his childhood, acoustic chords bright and progressive, his appealing vaporous tone gently suggestive of his friend Sufjan Stevens. He also voices Magnolia, a sparse arrangement driven by the unmistakable clatter of National bandmate Bryan Devendorf’s programmed drums. Dessner airs familial concern for a friend who’s been the victim of a damaging relationship as he wonders “Did you forget? Did you grieve yet? Did you regret? Did you heal yet?”.

At 16 tracks, we’re almost in double-album territory, but as the list of guest appearances unfurls, the quality never wanes. The arresting quartet of Vernon, Van Etten, Hannigan and Shara Nova coalesce on Hutch around the familiar timbre of Dessner’s upright piano and celestial notes falling slowly from his fretboard like icy shards.

Aaron’s final vocal is saved for a touching tribute to his brother, who helped him through crippling teenage depression and has been his musical foil throughout a ceaselessly productive career. On Brycie, the pair’s acoustic guitars intertwine intuitively, as they’ve been doing since they were children in an Ohio bedroom. “If I’m the sound, you’re the song,” Aaron tells his twin.

“Singing Brycie myself helped rewire my brain to realise that maybe Big Red Machine is the project that not only enables me to create songs with other people, but also sometimes finish songs on my own,” says Dessner. Vernon concurs, having witnessed a surge in his partner’s musical confidence: “It was exciting to see him flourish in that way. On this record, he’s leading the charge, wholly and completely.”

While Big Red Machine has hitherto existed as a cathartic space for Vernon, Dessner and their expanding group of musical friends to express themselves away from the expectations of their day jobs, Dessner admits that over time the duo “fell in love with the feeling of it”. Consequentially, it’s developed into something more substantial and vital, signposting a new communal way of working. Unshackled from the rigours of touring and the often-tortuous creative process that has driven The National’s rewarding evolutionary career arc, Aaron Dessner is blossoming in the spotlight. Meanwhile, the connective fibres between the healthy collaborative community that surrounds he and Vernon are growing ever stronger.

Big Red Machine’s How Long Do You Think It’s Gonna Last is out 27th August.