Recorded inside an empty 200-year-old theatre in Brighton, Elbow’s ninth studio album is an exercise in jazz-flecked minimalism. 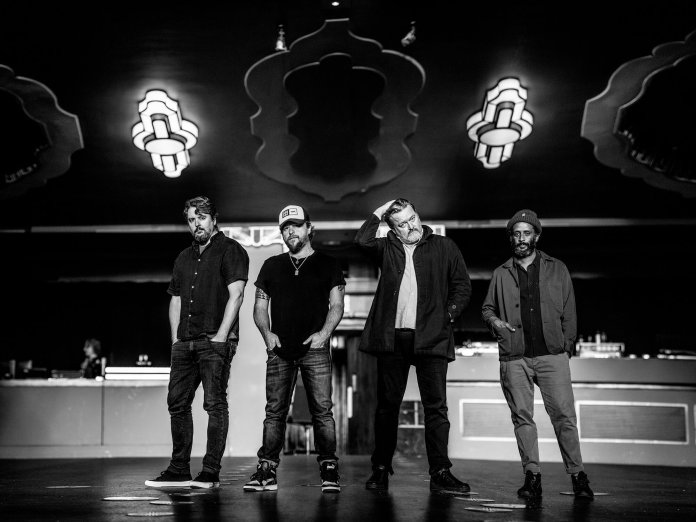 Among the few good things to arise serendipitously from lockdown, elbow’s sumptuously pacific ninth studio album is one of the best. With the band unable to record together throughout 2020, confined to their home studios, they began sending each other sonic “love notes”. After accruing a few of these demo sketches, they hit upon the idea to turn isolation into a facet and record Flying Dream 1 inside an empty Brighton Theatre Royal. It was a masterstroke.

“We don’t talk about life outside the music until we’re together,” says vocalist Guy Garvey. “These hushed night-time missives told us how each other were doing. When we finally got together, all that was to do was record the songs, honour them with amazing additional singers and players in a gorgeous space and catch up. It was beautiful.”

Beautiful is the word. The anxious proggy atmosphere that defined 2019’s Giants Of All Sizes is replaced by a graceful, bruised intimacy throughout Flying Dream 1. Touchstones for the band included Talk Talk, John Martyn’s Solid Air and Astral Weeks by Van Morrison.

The title track sets the compass, urbane double-bass and piano stylings guided by Reeves’ unobtrusive brush work. Even more subtle is the handful of crystalline notes that drips from the fretboard of guitarist Mark Potter’s Gretsch Country Gentleman, while Garvey’s memories of childhood are wonderfully vivid: “Dad’s across town tonight, fixing the mirror/ shaking his head at a richer man’s grammar.”

Lulling woodwind, choral backing vocals and softly plucked nylon strings enhance the wistfully nostalgic mood on After The Eclipse, which happily goes nowhere in particular, before a departure into a slightly askew mid-section signposted by a sharp chord change. Is It A Bird is a serene jazz treasure, sleepily ticking snares and Garvey’s expressive tenor married to an insouciant four-note piano motif. “Is it a bird? Is it a plane?” the singer wonders, before resolving poetically “or is it a jettison beautiful warrior’s soul?” 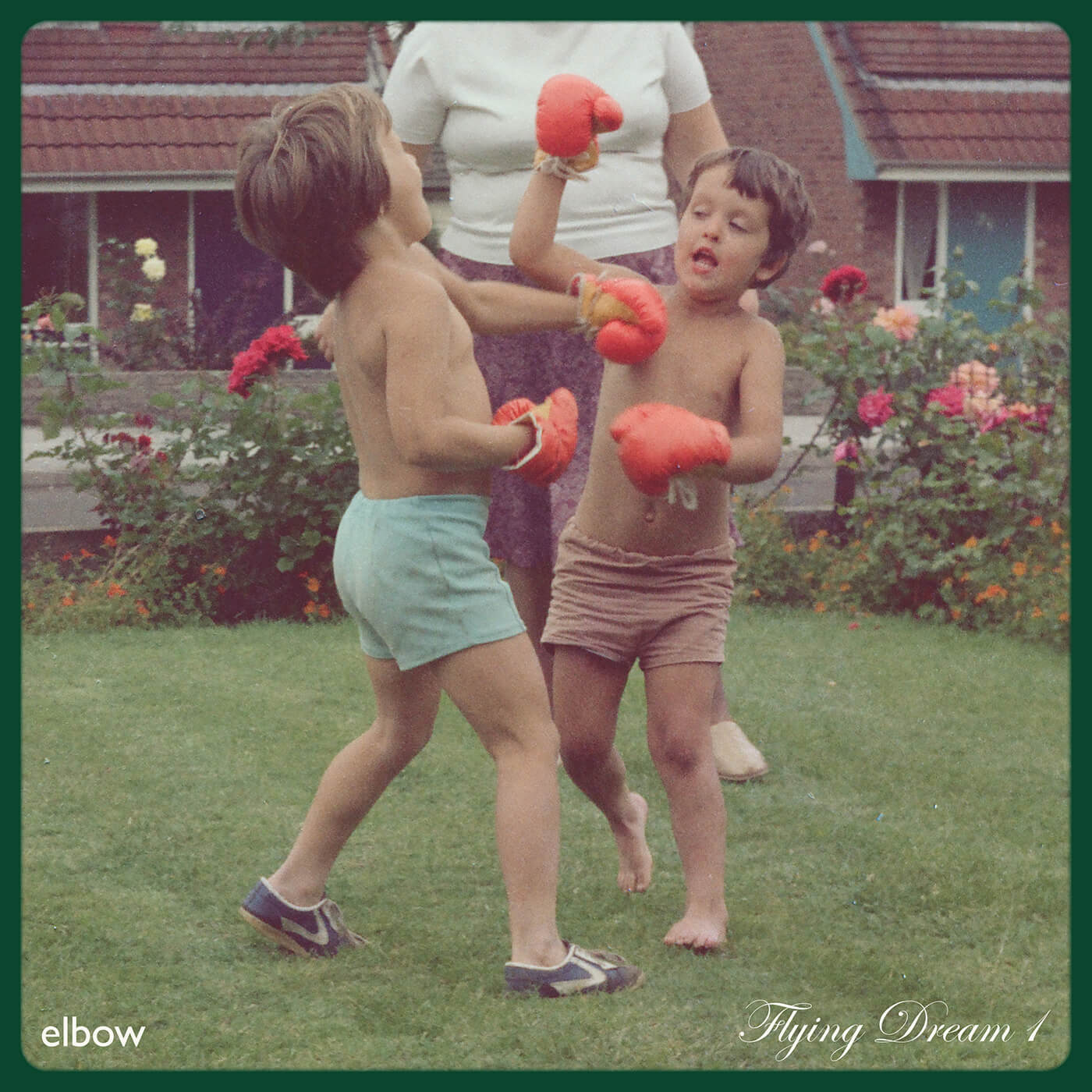 The sedate pace never starts to feels pedestrian, though. Six Words climbs from a heavenly cycling piano part and Garvey’s images of “weary kids in bottle green” to become an anthem of heart-cleaving devotion. The handsome, moreish little riff that joins Garvey as he pours out the epiphany “I know the view from on top of the world, Now I know your songbird soul” is joyous.

It’s typical of the way guitars are used largely to provide subtle, dainty annotations on Flying Dream 1, speaking only when they have something important to contribute, as on the nostalgic Calm And Happy. Garvey recalls his heart beating holes in his chest as pristine, twinkling notes, angular acoustic slide work and the backbone thrum of a double-bass channelled straight from Astral Weeks unite. On Come On Blue, a deftly strummed acoustic progression in 6/8 steps into the foreground, taking over from a pirouetting piano intro. Garvey reminds us of his ability to cloak the most soaring optimistic statement in baleful melancholy as he unfurls the line “love transcends anything that ever ends”. 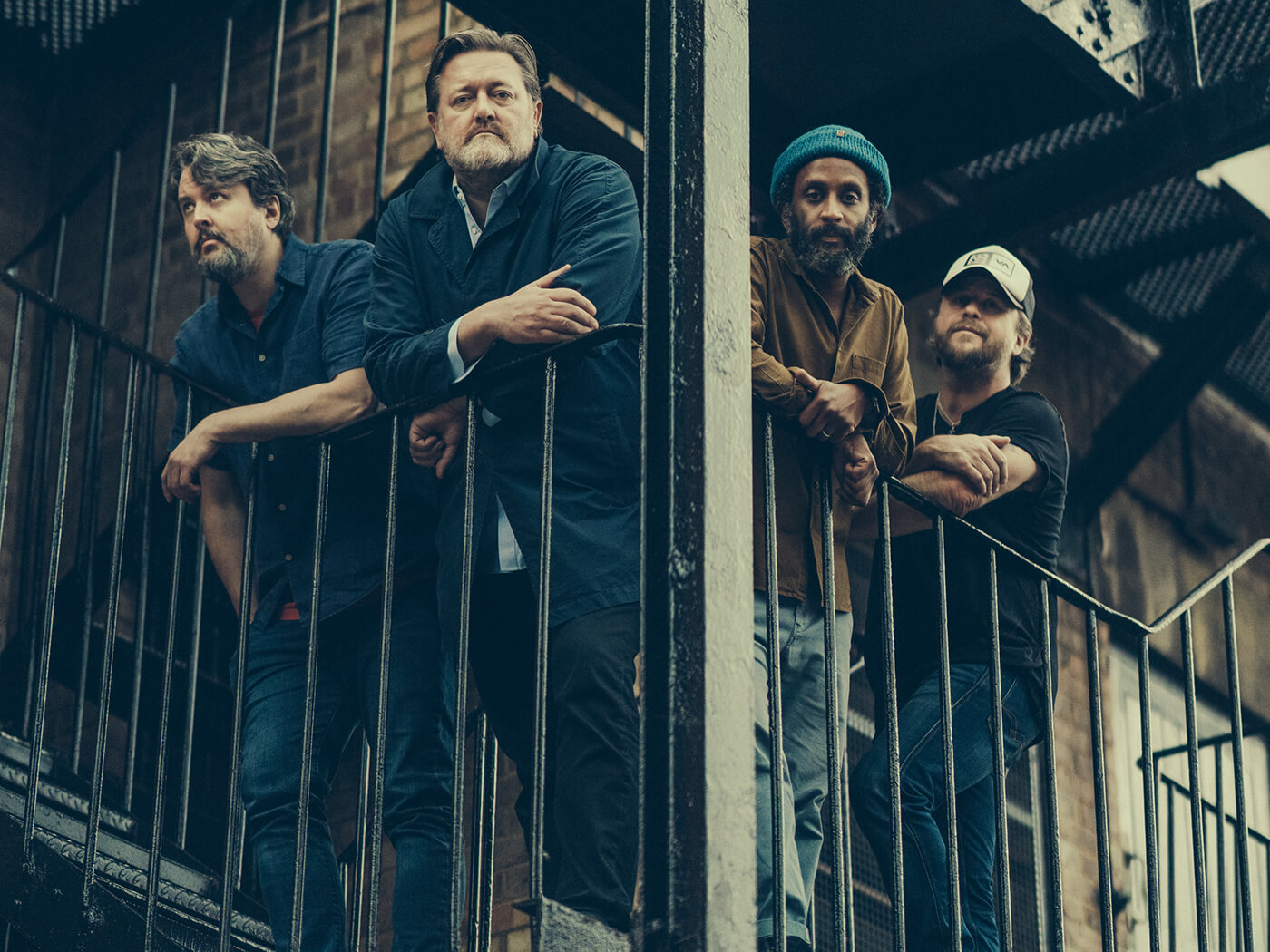 Only Road’s slowly pluming chords and spectral volume swells are ushered expertly by Reeves towards an expansion that pleasingly never arrives, while Red Sky Radio shows similar anthemic hints, pizzicato strings, echoey tambourine strikes and a sombre accordion choir beneath Garvey’s stunning redemptive vocal performance. He urges: “Come on baby, I’m waiting for you, you ray of brilliant sunshine, you”. Yet, where on past albums, elbow would have thrown the full kitchen at the chorus, here they leave us wanting more. It’s all the better for it.

The slow, sorrowful waltz The Seldom Seen Kid shares its title with the band’s 2008 album and recalls the death of Bryan Glancy two years earlier. It makes the heart swell to hear the depth of Garvey’s affectionate for his old friend while imagining what would have happened had Garvey’s wife fallen instead for him: “He’d steel you for dancing and you’d lend him your arms, and I’d stooge for you laughing and you’d twirl in a chaos of charm”.

The closer, What Am I Without You comes from an equally sentimental place, Garvey musing “the universe keeps singing its song/ I can’t get it out of my head” with a melodic double-bass line suggestive of Rodriguez’s I Wonder, the metallic voice of a harpsichord and jabbing piano notes. Such moments of bliss transport you right into the stalls of the empty old Theatre Royal. Revel in the airy isolation, put on some good headphones and let Flying Dream 1 absorb you.

elbow’s Flying Dream 1 is out now.