After a debut album that introduced some stellar guitar work while dividing opinion for its overt classic-rock influences, Greta Van Fleet return older, wiser and more expansive.

Accusations of imitation have adhered themselves doggedly to Greta Van Fleet’s vertiginous ascent since they exploded out of Frankenmuth, Michigan in a blaze of bare-chested classic-rock bombast. Close your eyes while listening to their Grammy-winning debut Anthem Of The Peaceful Army and Josh Kiszka’s histrionic falsetto cry could well be Robert Plant circa 1969; the note-perfect soloing emanating from his twin brother Jake’s PAF-loaded ’61 Les Paul is a pretty convincing approximation of Jimmy Page in full flight, too.

Regardless of the overt Zep-isms that led Plant to joke that the young quartet “are Led Zeppelin I”, the album was a massive hit. During the three years, several global tours and hundreds of millions of Spotify streams since that debut, we’re told, a lot of growing up and self-discovery has occurred. The Kiszka twins, bassist brother Sam and drummer Danny Wagner have seen the world and all of its unequal cruel reality from a tourbus window, moved to Nashville and enlisted Foo Fighters and Paul McCartney producer Greg Kurstin for a follow-up that takes the committed retro-gazing of that debut and doubles down. It’s Greta Van Fleet, but even bigger and more extravagant. The record’s accompanying press release claims that album two paves the way “for a new generation of musicians – ones that use rock’n’roll’s foundational elements to build an entirely new sonic blueprint.”

That’s a bold claim. The musicianship on The Battle At Garden’s Gate is inarguably stellar, but it’s hard to shake the nagging reservation that this is an exercise in counterfeiting. There are fleeting signs of an evolution, yet it’s in a tendency towards the expansive theatrics of prog, the influence of Yes audible and tracks given grand titles such as Built By Nations, Age Of Machine, Tears Of Rain, Stardust Chords and The Barbarians. Weighty themes of spirituality, war, poverty and climate apocalypse are tackled with earnest cinematic ambition, only two of the 12 songs squeezing inside four minutes.

Opener The Heat Above floats in on spacey organ chords and a rising snare roll, before breaking into confidently strummed acoustic chords, Josh’s vaulting falsetto suggesting an admiration of Rush’s Geddy Lee as well as Plant, as he rains down platitudes such as “life’s the story of ascending to the stars as one”.

The impressive riff-fest begins on the sprightly Southern rocker My Way, Soon, a US top 5 hit, its solo a dizzying cascade of well-phrased notes that stirs memories of Page in his pomp and Lynyrd Skynyrd’s Allen Collins. The pompous Broken Bells’ sparkling Stairway-esque acoustic arpeggios, strings and mystical reverb-drenched vocals do little to dispel the Zep comparisons, and when Jake leans into a smoky, wah-bathed guitar break already five minutes in, it feels like an inevitability rather than an exhilarating surprise. 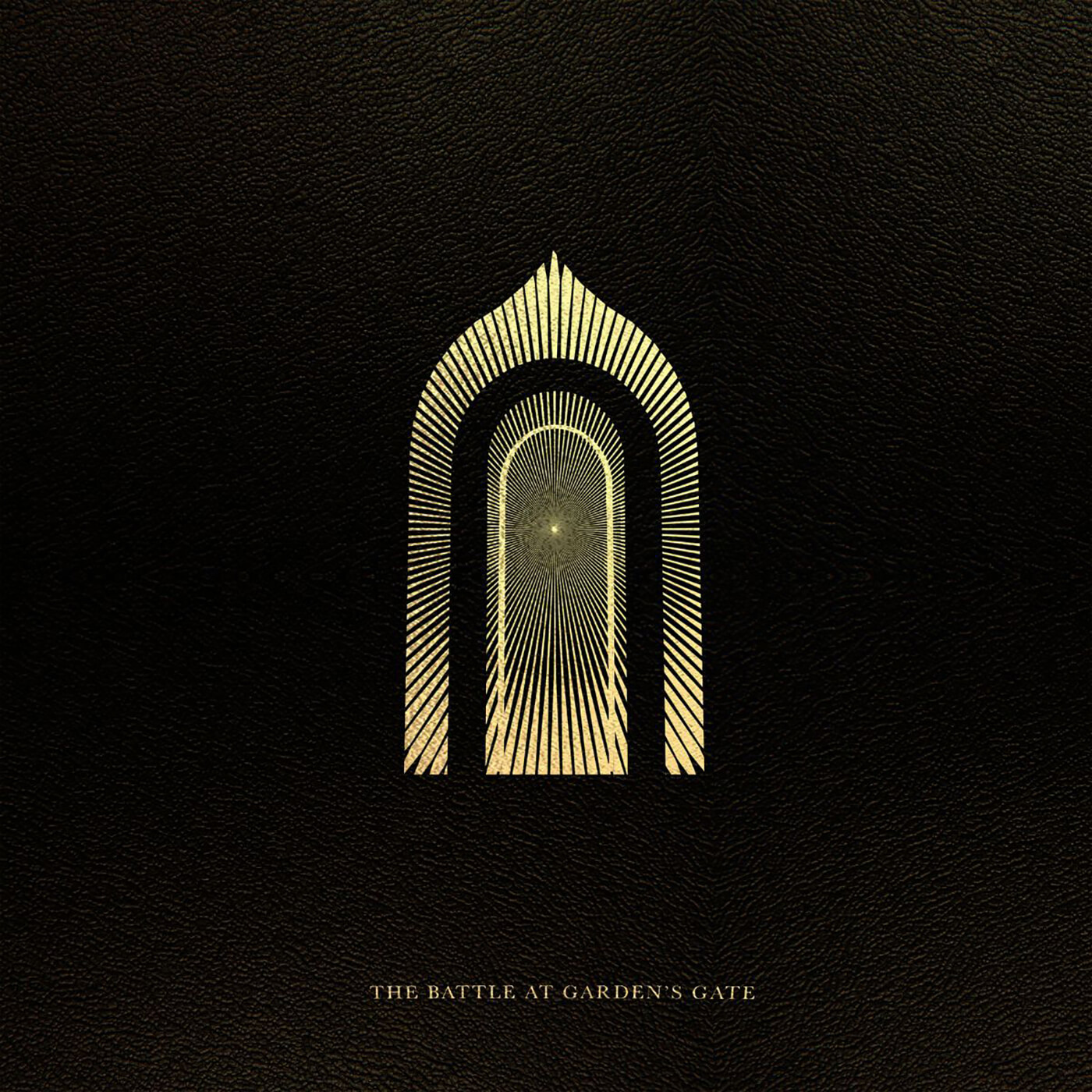 The bluesy riff at the centre of Built By Nations, anchored by Wagner’s Bonham-like thudding rhythm and stuttering fills, isn’t a million miles away from Black Dog, and the song swells steadily, becoming a strident anthemic monster, Josh conjuring the comical image of “standing naked in the breast of canyons” before an electrifying string bend introduces another dazzling solo right from the golden age.

Jake’s cloudy, reverb-treated arpeggio and ominous plunging vibrato arm bends create an uneasy atmosphere for his twin’s tremulous howls on Age Of Machine, the vocalist emoting about mankind’s destruction of the planet and the consequences of technology, wailing presumably with a straight face “man has made an omnipresent force, heading on a course for interstellar shores” and passing the baton for another assuredly executed solo and a chorus with massed gang vocals that rhyme “feeling” with “healing” many times.

Tears Of Rain’s acoustic 12-string flourishes and heavy piano chords are no more subtle or restrained than the title indicates and an enormous tumbling drum fill welcomes in a passage that ratchets up the air of grave import such a climate change ballad suggests, ending with a lonesome piano chord and a sampled rumble of thunder that underlines the ‘more is more’ approach at play. Follow up The Barbarians leaps from an orchestral intro straight into another wah-heavy solo before Josh has opened his mouth to draw images of “Children with their toys of war” and “visions of burning skies”, the grandiosity climbing still higher as Trip The Light Fantastic reaches a choral vocal peak, depicting “travellers in time searching for the unknown”.

The Battle At Garden’s Gate is a lengthy, unyielding record and the bombardment of riffs and vocal acrobatics begins to grate long before the conclusion of eight-minute closer The Weight Of Dreams, a false ending heralding a technically brilliant wig-out that stretches to nearly four minutes, masterly fretwork flashing back and forth across the stereo field as Jake ventures further up the neck. Even at its stirring conclusion, the guitarist can’t resist a few more bars of acoustic fingerpicking.

Greta Van Fleet are filling a void in the classic-rock world with profound accomplishment, but the lack of levity and finesse on display is wearing. Ironically for musicians so in thrall to the legendary behemoths of the 1970s, the whole exercise appears designed to appeal to streaming algorithms – an expertly constructed facsimile of something sacred and lost. If the steadfast commitment to emulation that characterised the band’s debut album left you cold, The Battle At Garden’s Gate is unlikely to change your mind.