Already got festive fatigue from hearing Slade, Wizard and Mariah Carey one time too many? Fear not, MC Taylor’s contemplative Christmas album is the perfect antidote. 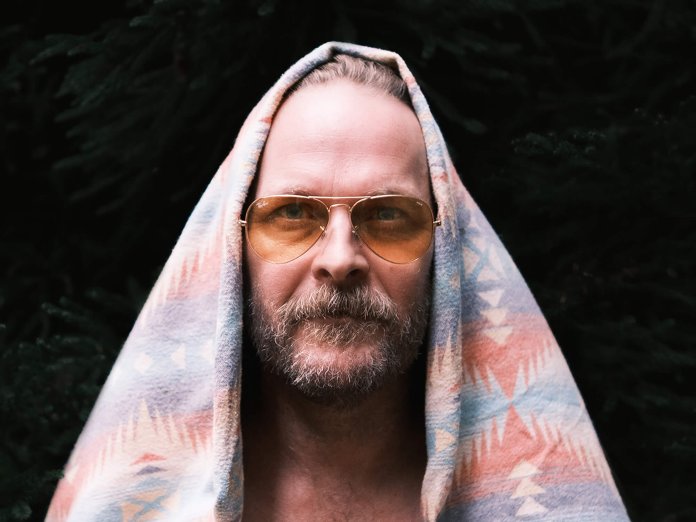 Alienated by the “cognitive dissonance” he felt from a barrage of “aggro full-tilt anthems” on a festive trip to Target at the height of the Covid pandemic in December 2020, MC Taylor resolved to return to his home studio and make his own, more cerebral, Christmas album.

Down in Durham, North Carolina, Hiss Golden Messenger’s main man and his band of seasoned Southern musicians set out to make a “quiet, contemplative, searching and bittersweet” antidote to the brash overplayed standards and rampant consumerism that often surround the holiday season. Cut in the early days of 2021, with guest appearances from Nathaniel Rateliff, Erin Rae, Aoife O’Donovan and Buddy Miller, O Come All Ye Faithful is an absolute triumph – it’s refined, spiritual, deeply meditative and evokes the true spirit of Christmas.

Hiss Golden Messenger have been in something of a purple patch over the past five years, releasing a string of quietly accomplished, timeless Americana long-players, including Heart Like A Levee, Terms Of Surrender and this year’s Quietly Blowing It.

Their first Christmas album draws on the same restorative Southern gospel mood. Among the nine festive selections are a clutch of new Hiss songs. The first of these, opener Hung Fire, is archetypal MC Taylor, both a soothing balm and a disenchanted lament, awash with sumptuous spiralling saxophone phrases and softly lulling harmonies. Like much of an album largely free from ho-ho-hos, it’s bittersweet, a nugget of hard-earned wisdom delivered to his children as he warns: “It’s a hard, hard world, you gotta fight to survive, and it’s only love that’s worth saving”.

Don’t cast Taylor as a modern-day scrooge, though, because this is a stunningly beautiful piece of music, a quiet treasure to be enjoyed alone, late on a Christmas night with the embers still glowing in the hearth. When Taylor observes, “It’s Christmas, baby, thank God we made it,” it’s a typically sage observation from a songwriter who has turned such world-weary candour into an art form over the past two decades.

Another new song, Grace, is all easy-rolling verses decorated by funky illustrative palm-muted phrasing and the zesty thrum of acoustic strings, Taylor finding a moment’s peace amid the Christmas hubbub to offer “a candle for the gone ones, another for the lost ones”. A sprightly upright-bass bounce and divine strings flow through The Light Of St Stephen, which borrows from the The Watersons’ Joy, Health, Love And Peace, Taylor’s assessment that “winter was hard beyond reason” sadly relatable as we approach a second Covid-afflicted Christmas. 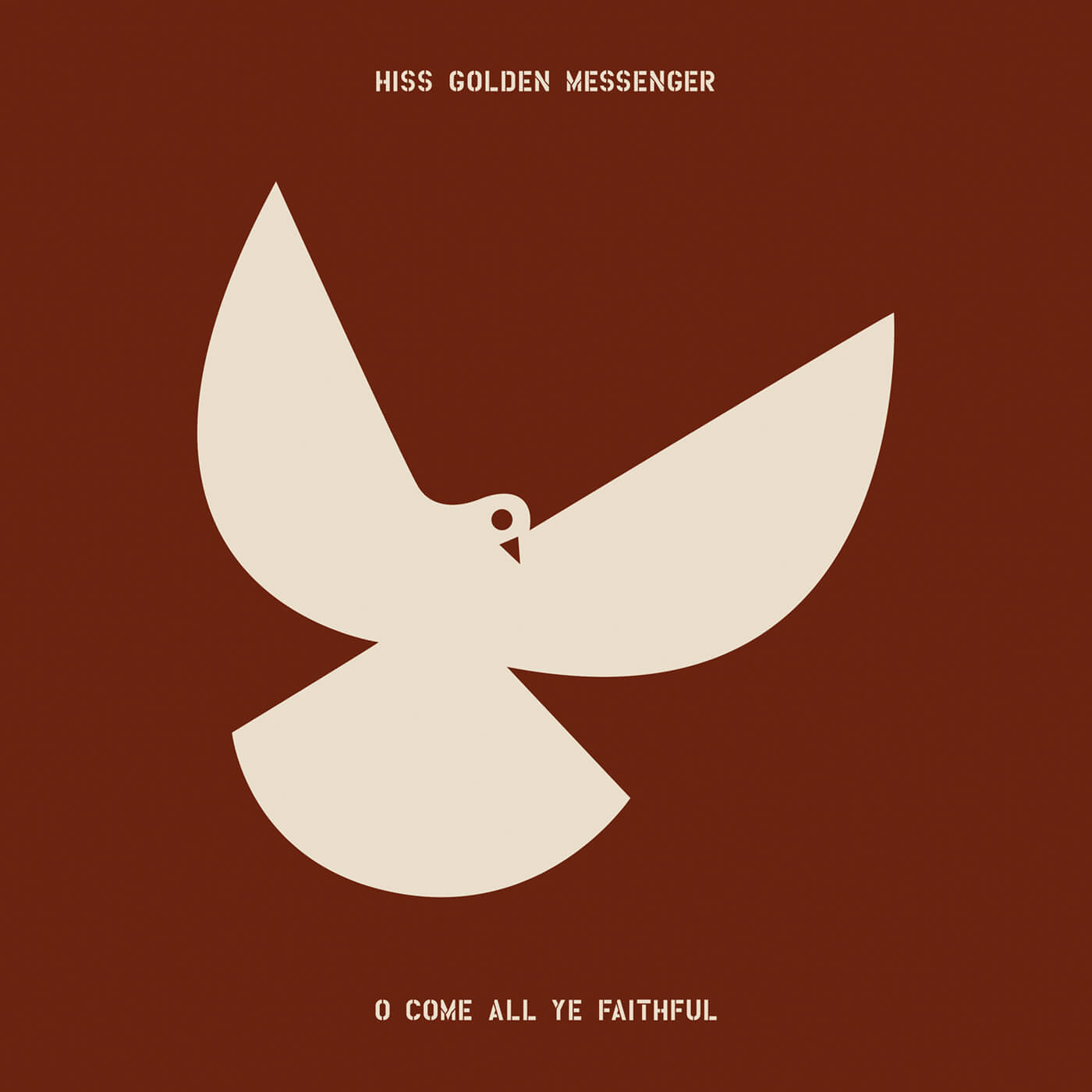 Of the handful of covers, some are sacred festive hymns, others more contemporary lullabies. Taylor relishes his unhurried jazzy gospel twisting of the 270-year-old title track, an indolent woodwind solo winding regally through the centre of the arrangement. A pared-back Joy To The World is extended beyond six minutes, Taylor diverting into his own section, musing on “the wonders of his love” and noodling fluently over the minimalist framework crafted by drummer Matt McCaughan.

Silent Night is almost unrecognisable from the original carol or Bing Crosby’s 10-million selling 1935 version, and reshaped into an HGM original. Brushes sleepily kiss the cheeks of snare skins, slide guitar whirls hypnotically and a short rootsy Spanish-style acoustic solo unfurls with somnolent charm, among many other unassuming gifts.

Emphatically, this is not a strident, tinsel-draped celebration that you’ll hear blaring down the aisles in Primark as you elbow fellow shoppers out of the way to secure the last remaining pair of festive sprout-adorned socks. The highlight of the whole rueful endeavour is a surprising take on Spiritualized’s Shine A Light, from 1992’s Lazer Guided Melodies. It’s not an obvious Christmas carol, but in Taylor and his band’s expert hands, it somehow works perfectly. Sombre piano chords hang in the air as subtle suggestions of tremolo-washed notes and a plunging slide guitar motif create a heavenly air, Taylor’s soulful falsetto cracking as he croons the phrase “Lord, shine a light on me” over and again. It’s unhurried melancholic bliss.

A reworking of Creedence Clearwater Revival’s deep cut As Long As I Can See The Light, and a jaunty fiddle-infused revision of Woody Guthrie’s long-lost Hannukah Dance (“Jump real high my little fruity cake”) are the remaining festive surprises under Taylor’s sparsely decorated tree, and it’s all over far too quickly.

“The idea of light, as something to guide or inspire or pine for, is all over this album,” says MC Taylor of this unexpected gem of a record, before continuing “I feel very close to this music.” And O Come All Ye Faithful is  absolutely the kind of music you need to get close to, immersing yourself in its subtle, spiritual charms. It’s fully deserving of its place alongside other alternative favourites of the season by Vince Guaraldi, Phil Spector, Sufjan Stevens and Bob Dylan’s endearingly terrible Christmas In The Heart.

So, if it all gets too much over the coming days, steal yourself away from the dissonance of the holidays for an hour, fill your favourite glass, watch the snow fall and unwrap the “quiet, contemplative” delights Hiss Golden Messenger have brought us. Merry Christmas everyone.