The singer-songwriter wears his heart on his sleeve and shares a message of hope in his emotive third album. 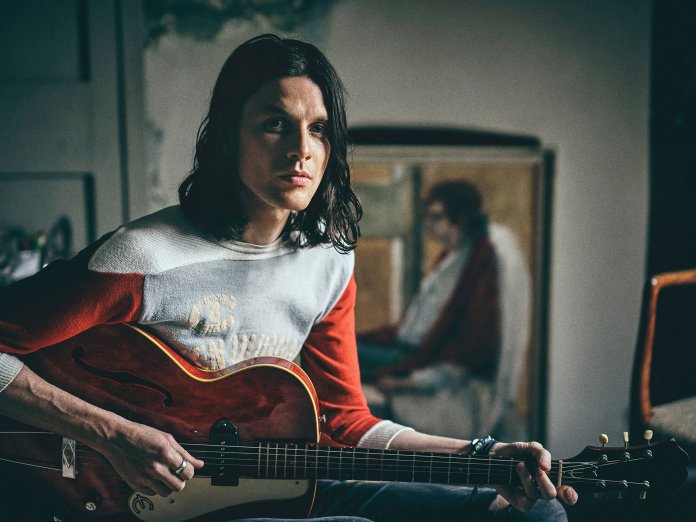 Though he’s never been afraid to share his deepest feeling with his audience, with Leap, James Bay has crafted his most introspective album to date. Pairing this candour with an increasingly nuanced sound, it’s a fine vehicle to deliver the album’s over-arching message of hope borne of the difficult times we’ve all just been through.

Bay proclaims this as “the most positive thing” he has ever written, but that doesn’t mean there isn’t scope to tackle difficult subjects, providing an insight into the Grammy-nominated artist at his most vulnerable. The album’s 12 tracks act almost like a journal for the musician, exploring personal battles with self-esteem, loneliness and the struggle to persevere when it feels like all hope is lost, but crucially and unusually it also pushes through to the other side and the healing, joy and contentment found at the top of the mountain.

Inundated with moments of both outright despair and newfound optimism, it becomes immediately apparent that the theme of raw, unadulterated honesty is held with the utmost importance throughout Leap. Though highly personal, what comes as most striking about the album is Bay’s ability to find the balance between his refined, meticulous songwriting style and his stripped-back, heart-on-sleeve approach to his vocals and lyrics.

Opening with the emotive lyric of the first single, Give Me The Reason, we are immediately given an insight into quite how intimate the upcoming album will be. Simple, heartfelt and somewhat bittersweet, the track is an immediate nod to Bay’s earlier discography and glances at the inevitable feeling of uncertainty that comes with love. Bearing an unmissable aura of melancholy, Bay tells the narrative of how, even as a relationship begins to falter, there is always a naïve hope that things may work out.

The second track, Nowhere Left To Go, on the other hand, is where the album begins to show how Bay’s sound has evolved over the pandemic, offering a hybrid between the blissfully simple songwriting of Chaos And The Calm, and the experimental, synth-heavy approach of his polarising last full-length release, Electric Light.

While the ambitious sounds of that album felt somewhat self-conscious at times, and let to a muted response from fans and critics alike, Nowhere Left To Go is a feel-good anthem that effortlessly showcases Bay’s creative growth in recent years, and a comfort in his songwriting and a mastery of his influences that wasn’t there a few years ago. 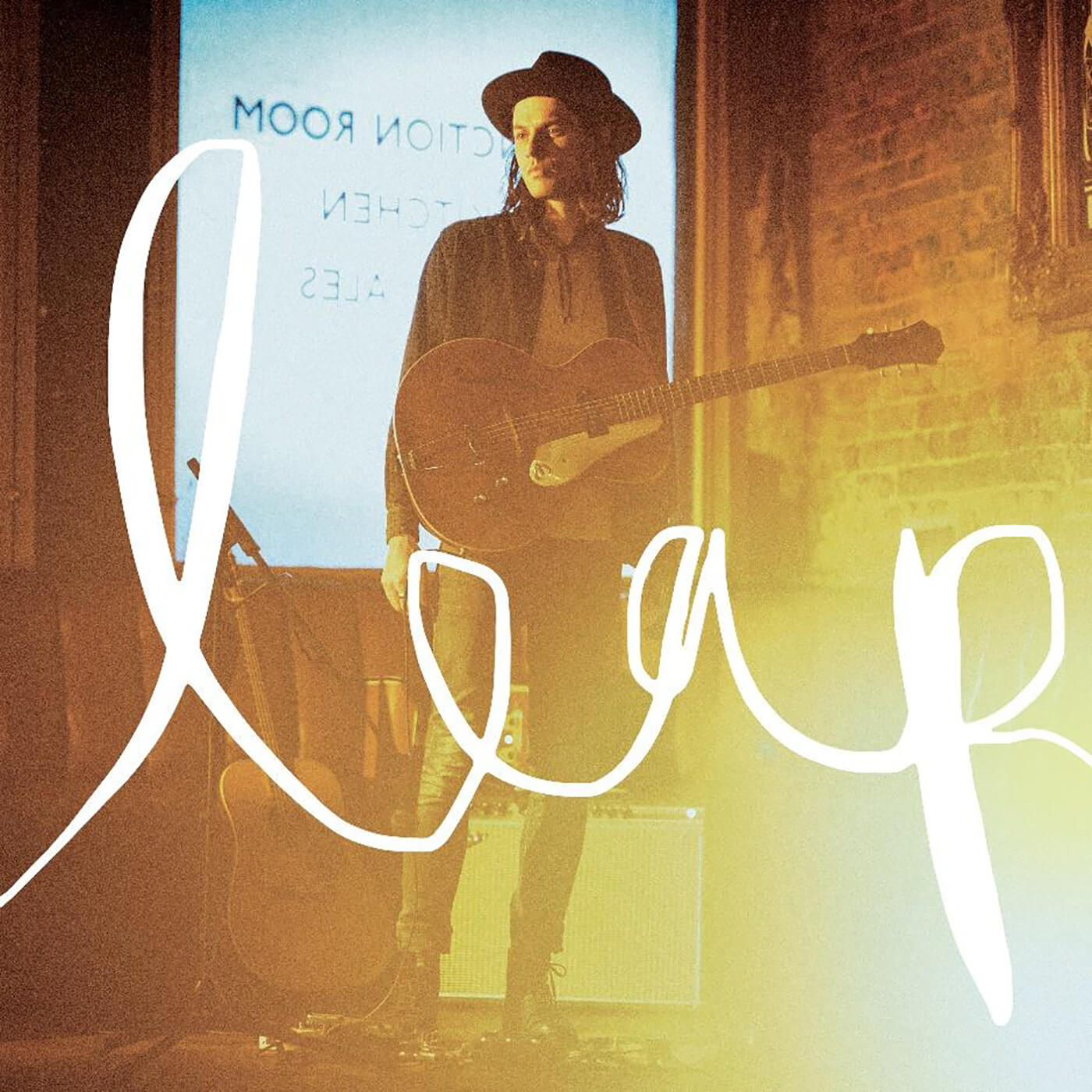 The same can be said for One Life, Love Don’t Hate Me and We Used To Shine, all of which showcase the musician’s experimentation with instrumental structuring. No longer entirely reliant on a guitar hook, what is most impressive about these tracks is Bay’s ability to introduce and arrange numerous layers, all while maintaining his spacious and ethereal signature sound.

Using Leap to explore his own demons, even the less technical tracks in the release also demand undivided attention due to their intense and somewhat unsettling nature. From his confession to struggling with isolation in Everybody Needs Someone, to the chilling lyric, “So afraid you’re not enough, Every day another cut” in Brilliant Still, this unashamedly raw insight into Bay’s battle with anxiety delivers a glimpse into the artist that was otherwise out of reach.

What’s more, these tracks, while hauntingly emotive and tackling an array of sensitive topics, are still capable of delivering an uplifting message of unity for others who have battled with mental health issues— something needed more than ever in light of recent events.

Created over a two-year period, Leap is undoubtedly just as much a reflection on James Bay’s evolution as a songwriter as it is a pinnacle of hope for his listeners. Half recorded with Americana supremo Dave Cobb in Nashville’s famous RCA Studio A pre-pandemic, and then at the end of 2021 in London with the aid of Lana Del Rey producer Gabe Simon, what seemingly began as a way for the musician to unburden himself of his personal woes has instead blossomed into an enchanting new chapter of his career.

Although not necessarily a world apart from his initial heyday of Hold Back The River, the uplifting and nuanced sound captured in Leap is set to appease devoted listeners while still introducing a fresh new element into Bay’s body of work. As perfectly demonstrated in the closing track Better, the album marks a new perspective for the musician: one in which he transcends his initial setbacks and uncovers an infectious sense of optimism for the future ahead.

Leap is out now via Republic Records.