The Texan songwriter and guitarist holes up in Los Angeles and returns with a boldly iridescent pop record. 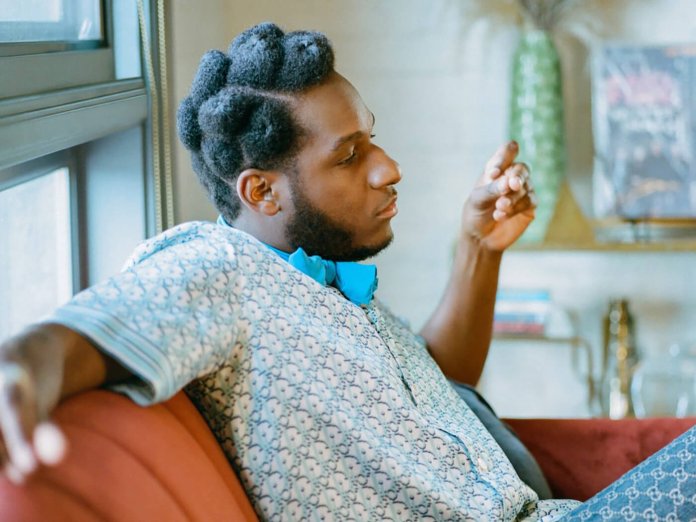 On the eve of releasing his third album, Leon Bridges spoke of a desire to remain unpredictable and further the evolution of his music. “R&B and soul aren’t linear things,” he asserted, “they have different outputs. I want my fans to embrace the direction I’m going in.” That direction of travel is both stylistic and geographical on the Texan guitarist’s third album, a luminescent contemporary R&B record.

Back in 2019, Bridges headed West to Los Angeles, checking in at the Gold-Diggers Sound bar and hotel to begin work on his third LP. Along with saxophonist Terrace Martin and Ricky Reed, who produced 2018’s Good Thing, the Georgia-born songwriter and choreographer worked through the night on and off for two years, perfecting a confident, colourful and wholly personal pop statement that underlines his major-label status. “I almost never left,” he recalls of the intensive sessions. “We were taking shots of tequila and winding down at 10am and getting up and drinking coffee at 10pm.”

The musical mileage Bridges has clocked up over six years is impressive. Released in 2015, Coming Home was a powerful debut that evoked the hallowed Stax soul sound and brought inevitable comparisons to Otis Redding and Sam Cooke. Bridges’ guitar playing, backed by White Denim’s Austin Jenkins, was tastefully economic. Three years later, follow-up Good Thing was far less overtly retro-rooted and more genre-curious, while the Texas Sun EP with psychedelic globalists Khruangbin was a superbly judged collision of styles. If those releases and a string of collaborations saw Bridges widening his appeal, Gold-Diggers Sound looks certain to push him further into the heart of the mainstream.

The first fruit from the Los Angeles sessions was the outstanding single Sweeter, released last June. The song is a bruised, painful response to the murder of George Floyd and shameful epidemic of police killings of Black men in America. Over a sonorous electronic bassline, ticking beats and mournful saxophone notes, he observes “I thought we’d moved on from the darker days, did the words of the King disappear in the world like a butterfly?”. Bridges’ intention, he says, was to put the listener in the position of the victim, and the result is stirring. 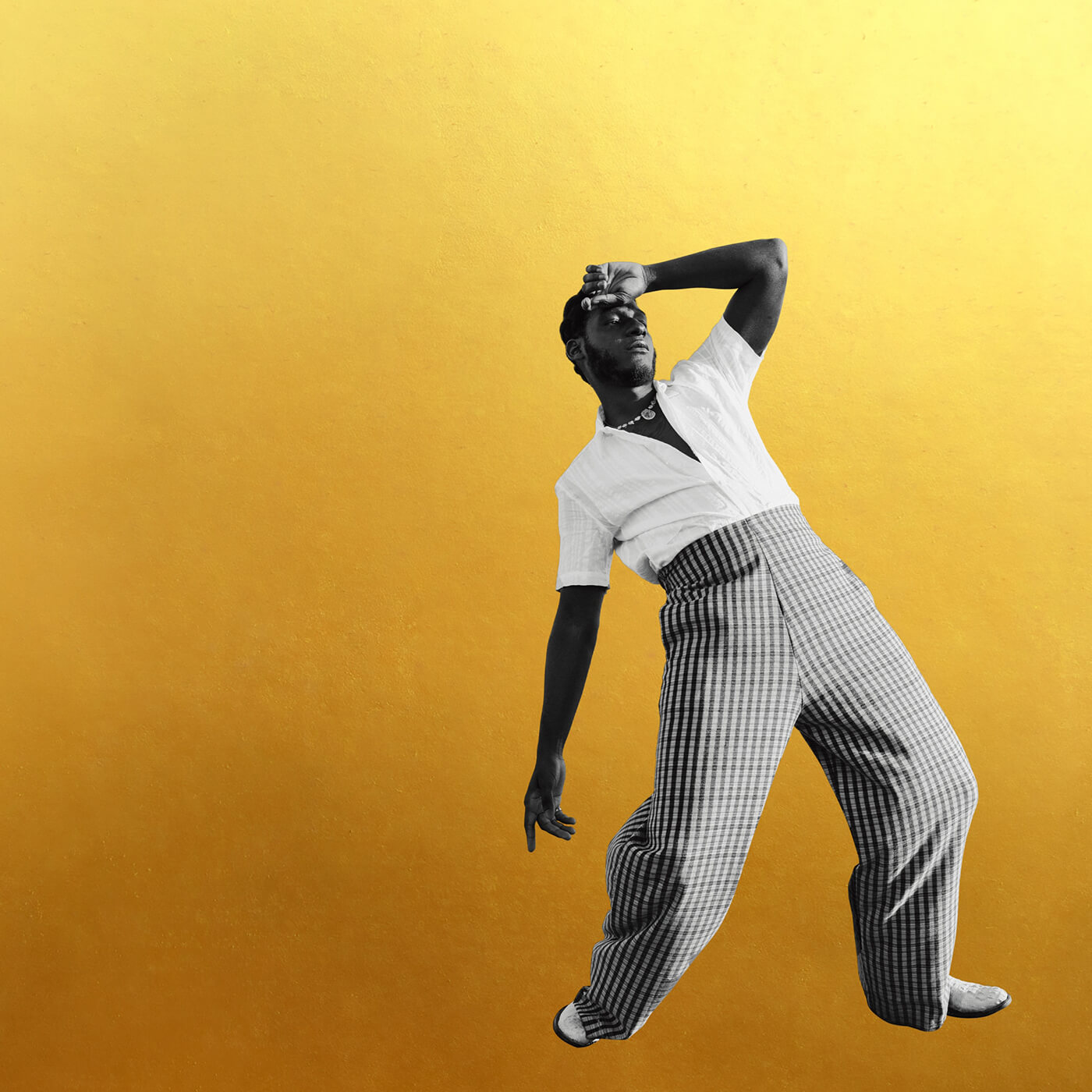 The album’s cathartic opener, Born Again, is also adorned with urbane sax and trumpet phrases alongside Robert Glasper’s soothing piano work. “It feels good coming home,” Bridges concludes. As it unfurls languorously, Gold-Digger’s Sound continues to reveal a wider instrumental palette to match the more expansive outlook, yet guitars still feature prominently. Bridges’ playing and that of co-producer Nate Mercereau are gently illuminative without unduly demanding attention. The duo paint with a pleasing range of tones, the most prominent mood that of temperate bluesy phrasing and the glow of a classic valve amp pushed into its sweet spot.

Effects-dressed, palm-muted rhythms are accented by shimmering textural riffs on the single Motorbike, Bridges making eyes at the object of his affection as he coos “we don’t stop but the time do/ lovers in another life, let me remind you”. Funky modulated bridge-pickup chords and an idiosyncratic fizzing riff that culminates in chiming harmonics pirouette through the summery Steam, anchored by a strutting bass groove. Bridges again reaches out sensually: “baby, you and me is a vibe”.

Best of all, a beatific fingerpicked pattern, shrouded in reverb, introduces the vulnerable Why Don’t You Touch Me, Bridges pleading with an unobtainable interest “if you’re still in love like you say, then why don’t you touch me?” before retreating to self-examination as he wonders whether he’s been “too possessive… too aggressive”.

The crisp acoustic riff and sparkling 12-string strums that usher in the grinding bass groove on Magnolias elevate the lovesick singer’s proclamations of a passion so all-consuming he wants to “dig down straight to the core of you”. The Auto-Tuned response from an unnamed female guest singer is equally devotional: “nothing feels better than being here with you”.

The whole album hinges on elegiac 40-second instrumental Gold-Diggers (Junior’s Fanfare), with the record’s second half consistently strong. Sho Nuff, described as an exploration of “how to please one another”, develops around a rich, looping guitar phrase and nimble bluesy runs. Similarly lambent tones and cascading flurries of notes accompany Bridges’ rueful recollections on penultimate track Don’t Worry. He sighs “morning love and morning fights, I miss it all” before yielding to a smoking guest vocal from Atia “Ink” Boggs. Midway through its six minutes, the sultry vocal duet pauses for the album’s only departure from otherwise languid, unobtrusive guitar playing into a perfectly paced lyrical solo interspersed with sumptuous bends. When a radiant brass ensemble and a stirring trumpet solo take over for the coda, it’s irresistible.

The album ends with Blue Mesas, sombre strings and percussion providing the platform for the revealing admission “There’s a hurting deep down in my soul/ but I learn not to let it show”. Yet, Gold-Digger’s Sound is a compelling window into Leon Bridges’ soul, a glittering piece of work that stays true to his enduring love of the genre, while commending his talents to a wider audience.