Midlake – For The Sake Of Bethel Woods review: A comeback album to cherish

Following a nine-year hiatus, Texan folk-rockers Midlake return for an unexpected fifth album. Is this the stuff of dreams?

Even the most partisan believers had come to accept that Midlake’s fourth album Antiphon, released nine years ago, was their last. Few bands have been pined for more keenly since falling silent than the Texans, whose seminal sophomore record The Trials of Van Occupanther and the haunting drive of its sublime lead single Roscoe, marked them out as generational talents.

It was an unexpected joy, then, when from devastating personal loss sprouted news of For the Sake of Bethel Woods. It’s an enthralling slow-seep jewel of an album that sees Midlake stretching out from their folk-rock and AOR heartland while displaying a sharper clarity than on any album since 2006’s Van Occupanther.

While thoughts of a reunion were already gestating, it was an epiphany in 2018 that brought about the return of Midlake. After the band’s keyboard player and flautist Jesse Chandler lost his much-admired father Dave, an apparition of his dad spoke to him in a dream, urging the band to reform. Midlake obliged.

“The dream was a kind of beautiful depiction of a purpose to reconvene and make music together as friends,” says singer Eric Pulido. It’s a teenage Dave Chandler who graces the album’s cover, captured in the prime of his life in 1969 at Woodstock – in Bethel Woods.

Midlake’s fifth album was recorded largely during lockdown, the quintet finding strength in songs that explore the notion of reconnecting past and present, and reference their own dissolution and rebirth.

The band’s members have kept busy in the intervening years, with Pulido forming the indie supergroup BNQT and his EB The Younger project, while Chandler and guitarist Joey McClellan have both made solo records. All the while, fans yearned for the return of Midlake. 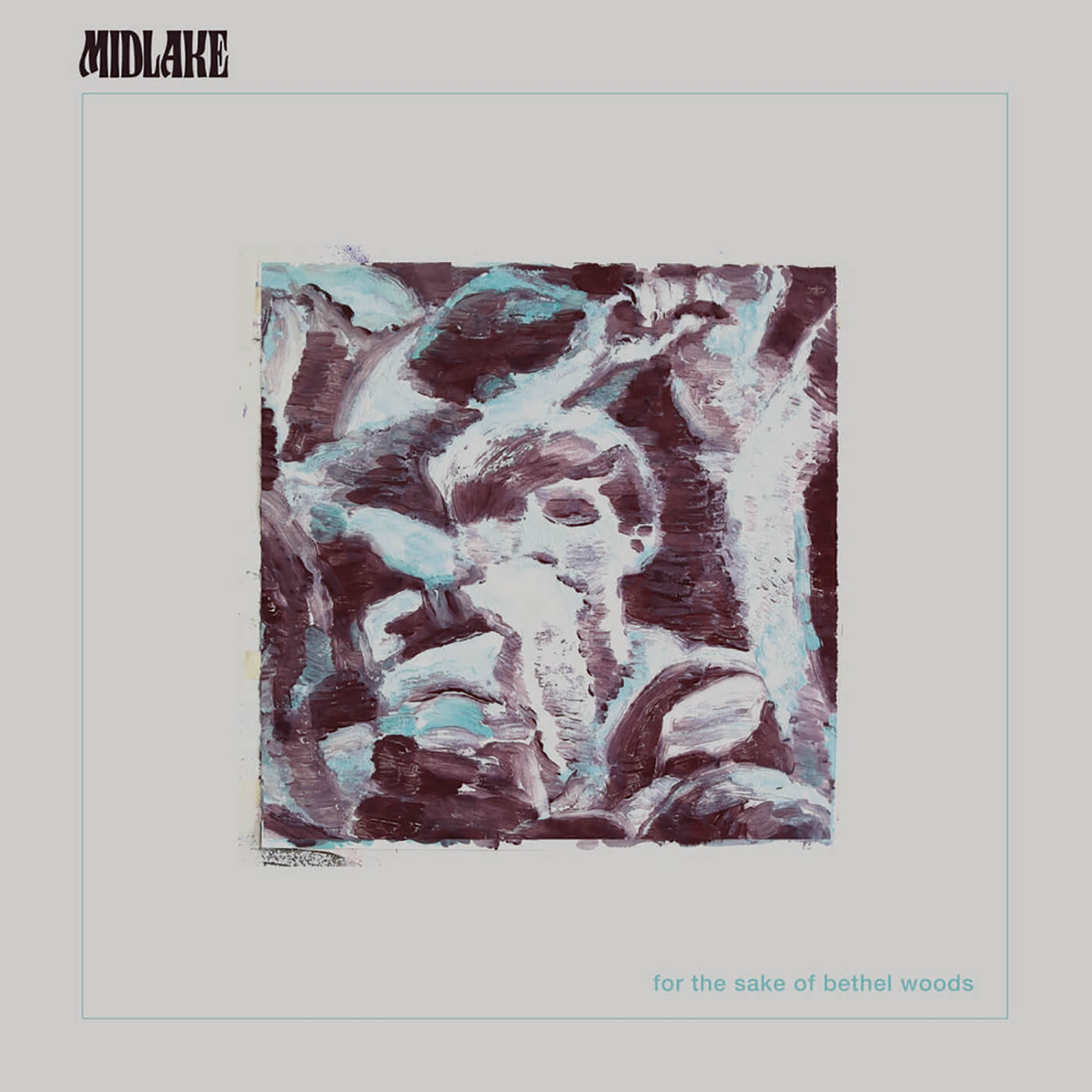 Pulido credits the presence of John Congleton, the first outside producer the band have entrusted, as critical to their second coming. Congleton brings his toolkit to an expanded sonic palette, while preventing the essence of these 11 songs from being buried in musical excess.

Opener Commune, a concise ‘hi, we’re back’ at 54 seconds, immediately plugs into the album’s overarching themes, Pulido intoning over syncopated acoustic strumming, “I’ve been away now for too long / Lost and alone with no communion”. It’s an inviting opening statement and an immediate thrill to hear his mesmeric croon again.

The rest of the band pitch in for Bethel Woods, uniting around skittering drums and foundational piano, Pulido’s words thick with escapist fantasies as he invites listeners to “Gather your courage and pillars / Leave what’s become familiar”. As one stirring guitar solo is eclipsed by another, the early signs are encouraging.

The band’s explorations away from their 1970s West Coast roots are evident on Glistening, built around jazzy cyclical riffing and punctuating snare work from drummer McKenzie Smith, the album’s star player. It swells and subsides elegantly through several acts before Exile’s overdriven tremolo splutters introduce a moody space-rock atmosphere, offset by beatific woodwind.

The album’s strongest trio are deployed mid-album. The CSNY-indebted Feast of Carrion conjures memories of Van Occupanther when original vocalist Tim Smith was still at the helm. This time it’s Pulido’s soothing yet ghostly tones, cloaked in sumptuous harmonies as he unfurls apocalyptic visions, “Buried in disbelief and drowning”. Part-way through, the song descends in steps to a junction at which it dashes into a frolicsome folky outro.

The touching Noble was written about McKenzie Smith’s son of the same name, who was born with a rare brain disorder but lives his life with unencumbered joy. It’s an affectionate and immersive tribute. Pulido emerges from a whirlpool of celestial atmospherics, channelling his bandmate’s thoughts as he pleads, “Oh please stay by my side / Your yoke is easy / And burden light”. Militaristic snare and subtle guitar ornamentation are enveloped by a plume of absorbing self-oscillation, instruments melting into each other as six minutes slide by in what seems a fleeting heartbeat.

The last of the three, Gone, is something of a proggy departure that suggests there’s plenty of creative verve left in Midlake 23 years after they formed in Denton, TX. A wandering funk groove and insistent 4/4 beat push onwards, flute and clarinet melodies and angular guitar splinters interjecting here and there as it veers towards abstraction.

It’s not clear whether Pulido’s talking about a personal relationship or the one rekindled with his bandmates as he admits on Of Desire, “We’re working it out but time can really really play some tricks on us now”. Either way, the depth of sentiment is clear. After a pacific opening, the album’s closing song flares into life. Guitars, piano and drums soar in unison, bringing to mind Granddaddy’s majestic The Sophtware Slump.

Pulido winds up ruminating on the importance of relinquishing your grip on the elements of life you can’t control while finding contentment in those you can. It’s an allegory for the resurrection of Midlake. Like the image of Dave Chandler, staring through the ages on the album’s cover, the release of For the Sake of Bethel Woods into the rolling horror show that is 2022 is something to cherish.

Midlake’s For The Sake Of Bethel Woods is out now on Bella Union.