The Last Shadow Puppets co-founder finds a new maturity in his writing on solo album number four, while leaning heavily into his love of Motown and Northern Soul.

”The album is me, as I am now. Old, apparently,” admits former Last Shadow Puppet and Rascal Miles Kane of Change The Show, somewhat prematurely at a mere 35 years of age. This is surprisingly only Kane’s fourth solo album, and it’s very much a reflection on growing up and the pitfalls of life in the relentless glare of the music industry.

Moving back to London from Los Angeles before the release of third album Coup de Grace in 2018 appears to have been pivotal for Kane. He describes himself as more grounded and assured in his writing back home, away from the superficial whirl of the City of Angels. He also sounds as if he’s having the most fun he’s ever had on Change The Show.

A record inherently concerned with reflection and redemption, the bulk of the material had already been demoed with producer James Biles when the intervention of psych-rock duo Sunglasses For Jaws resulted in a complete re-recording, with Brazilian multi-instrumentalist Joao Mello joining in the fun on sax and piano.

Kane found a new energy in the sessions, leaning into the Motown and Northern Soul influences that informed his work with The Jaded Hearts Club, a supergroup that also included Matt Bellamy and Graham Coxon. Change The Show blends the soaring melodicism of 1960s Detroit with Kane’s knack for writing an uncomplicated glam-tinged indie rocker. The fulsome arrangements are lavished with surfy vibrato, a truckload of sax and some huge pop choruses.

Kane sounds uncannily like Marc Bolan on Tears Are Falling, crooning “I can be a cold heartbreaker, a professional terminator”. Elsewhere on the opener, he’s “An old-school orchestrator, a forgotten cocktail shaker” before a luscious chorus unfurls, awash with dreamy Beach Boys harmonies from Holly Quin-Ankrah and twinkling harpsichord notes.

First single Don’t Let It Get You Down explodes from a spoken word intro delivered with consummate pizzazz by Lily Savage into scratchy rhythm guitar flourishes, a runaway bassline, cavorting Latin percussion and a fleeting wobbly mid-60s solo. Despite the infectious groove and backdrop of whoops and yelps, it’s Kane ranting at the zeitgeist and catching an arresting and unflattering glimpse of his own reflection “in the backseat of a Chevrolet from Hollywood to east LA”. 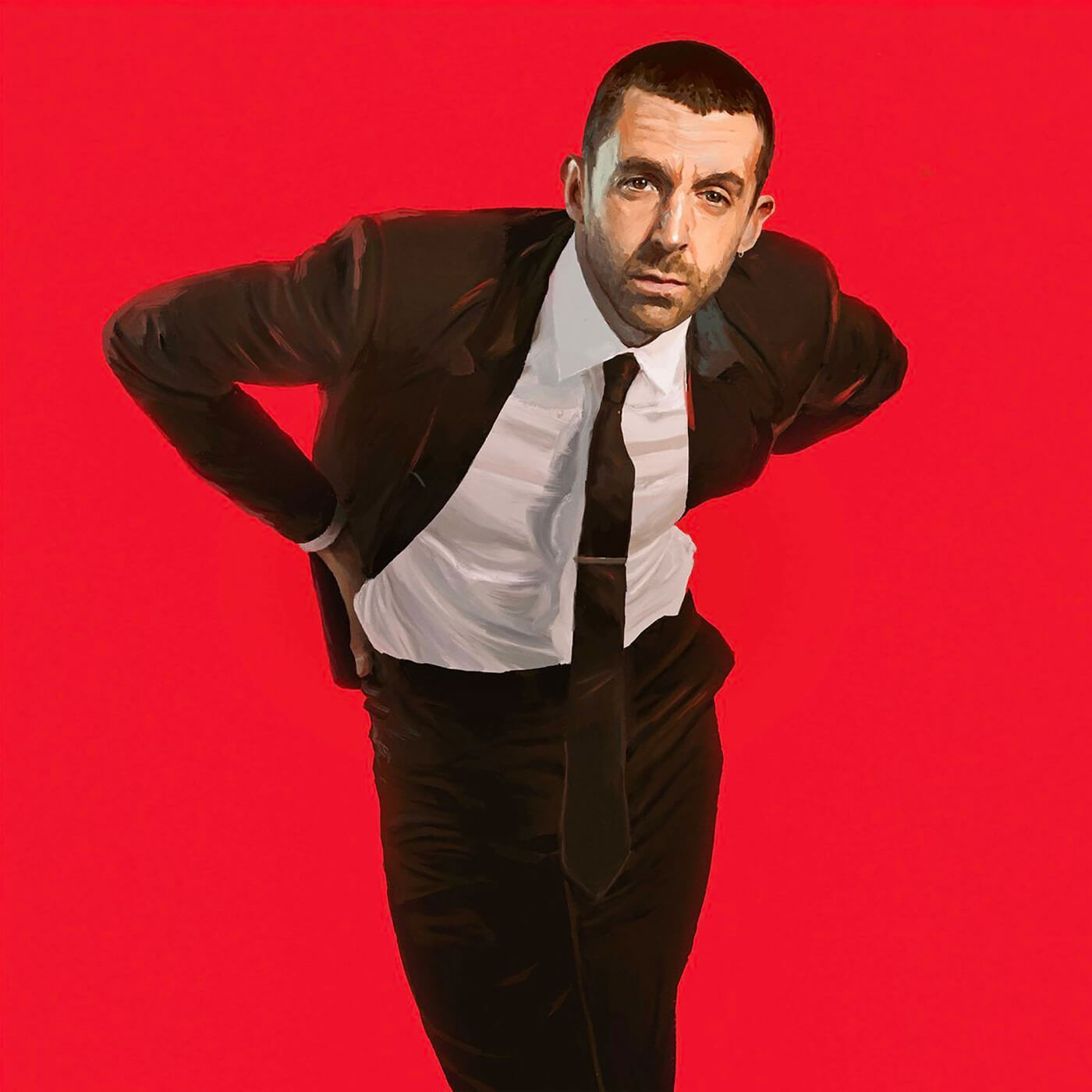 Kane was shooting for an Ike and Tina Turner vibe on Nothing’s Ever Gonna Be Good Enough and it’s a winningly hooky attempt, a soulful duet with the note-perfect Corinne Bailey Rae. See Ya When I See Ya, meanwhile, is a farewell to the Wirral songwriter’s errant past that lands somewhere between John Lennon and the Bee Gees, a Harrison-adjacent slide riff dancing with decadent horns as Kane serves himself (“Mr Johnny Know it All”) some home truths.

The rhythmic backbone of Tell Me What You’re Feeling is heavily suggestive of Keep On Running by The Spencer Davis Group, a stabbing one-string guitar break momentarily rising from the luxuriant arrangement before being overshadowed by a freewheeling organ solo. Constantly opens with echoey Be My Baby drums and dreamy chords that hang in the air redolently before evaporating. Kane adopts a hushed timbre to confess “I was looking for something, looking for some harmless fun, with just about anyone”.

What these 11 songs remind us is that Miles Kane – a Gold disc and two Top 10 albums under his belt – undeniably knows his way around a tune. Coming Of Age, infused with a little of the spirit of Roy Orbison, is a wonderfully bittersweet example, the singer revisiting some past narcotic depths for inspiration. “Maybe I’m just coming of age, and I’m running out of remedies to make me feel okay,” he ruminates, a rusty guitar solo submerged in chorus kept to a moreish 10 bars.

While the tones on Change The Show are vintage, lyrically that’s not always the case. Kane says he pushed himself harder than ever in writing this record, and there are some moments of profound soul-searching, but it’s not all timeless stuff. The glam Bowie-influenced title track houses some tenuous rhymes that even Liam Gallagher might raise a bushy eyebrow at, such as “Psychedelic times, it’s a shit-show horror, come and knock me out with a stone-cold stunner”. The song is redeemed by another towering chorus, however.

People don’t often make records like this anymore, and that’s something of a shame.

Change The Show is a likeable and heartfelt album that documents a time of personal growth for Miles Kane. It’s not one of the most inventive or challenging records you’ll hear in 2022, but it’s not trying to be, and perhaps the journey was more important than the destination for its writer. Whether you feel it’s all a bit derivative of another era, or simply enjoy immersing yourself in a restorative bath of melodically rich tunes and expertly fashioned choruses will be a matter of personal taste.

Miles Kane’s Change The Show is out now.