Nilüfer Yanya – Painless review: The sound of a guitarist finding her authentic voice

The Jazzmaster-toting 26-year-old continues her sonic evolution by cutting back on the fuzz and bluster for a more plaintive and impactful second LP.

Nilüfer Yanya’s debut album wore its ambitions proudly. Released in the spring of 2019, Miss Universe was a sprawling concept piece: 18 tracks of knotty indie-pop and painstakingly constructed skits that skewered wellness hucksters. Its follow up is no less ambitious, but Painless reserves its grand plans for the assembly and execution of songs that slot together like a three-dimensional puzzle.

Swapping out much of the fuzz that gave its predecessor its skittish grunge energy, here the west London songwriter concentrates on textured, interlocking leads and their relationship with percussion lifted from the same industrial territory that has proved so enticing to hip-hop experimentalists such as Earl Sweatshirt and Injury Reserve of late.
Yanya’s writing is melody-first in its approach, but those melodies are often complex and open-ended.

They must accent and complement the whole, meaning that both her guitar and vocal lines have a rhythmic quality, butting up against drones, trip-hop introspection and washes of disintegrating noise. On the sumptuous Try she spins ascending refrains into a remarkable web, having earlier settled into a mesmerising circular guitar pattern on the majestic Midnight Sun, which is only a couple of steps away from a boom-bap instrumental and a shoegaze space-out all at once. 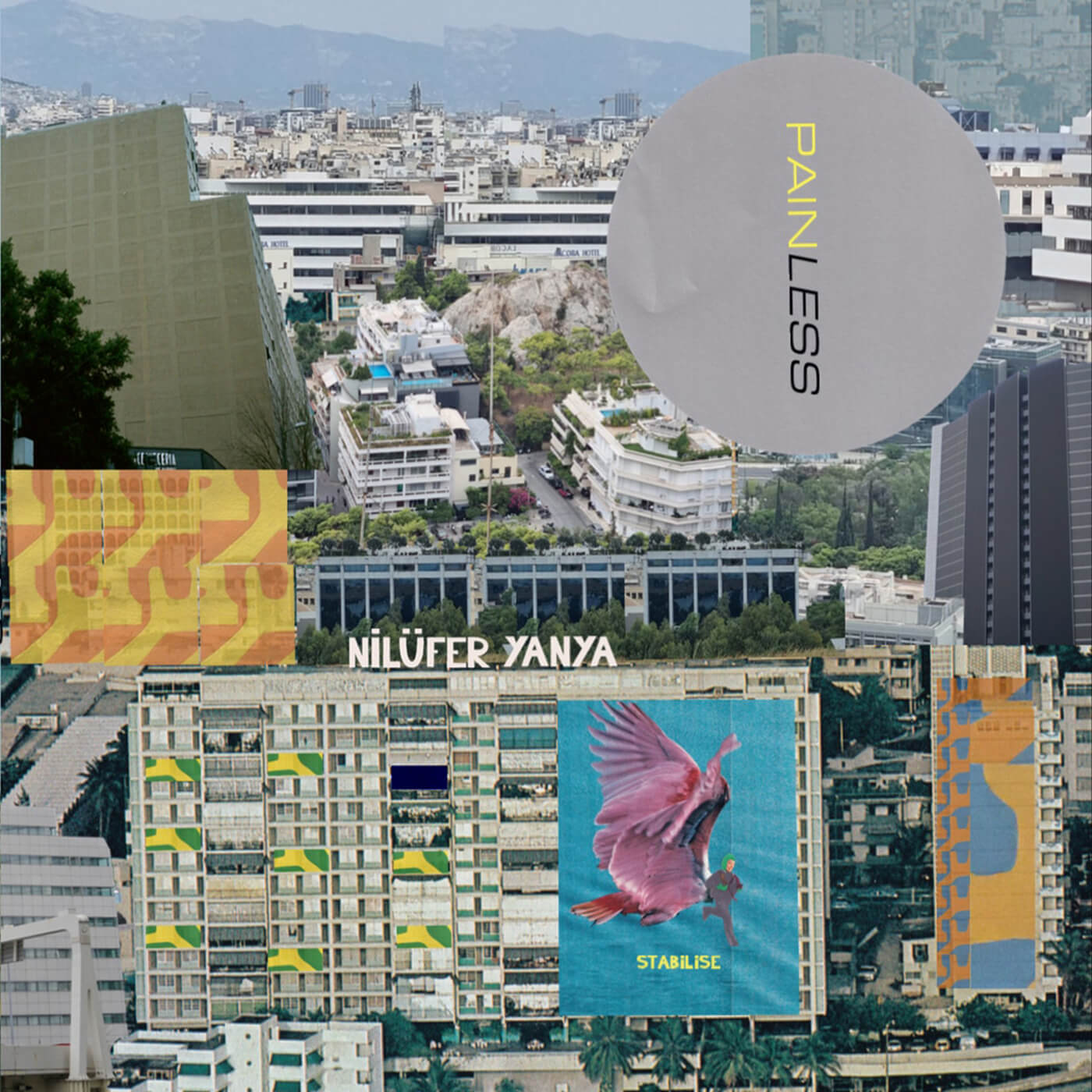 At the tail end of 2020, around the release of her excellent, boundary-reshaping Feeling Lucky? EP, Yanya told us that she views her guitar playing as a “binding element” in her music, and that framework is all over Painless. With collaborators coming and going – among them the returning Wilma Archer and Bullion, Big Thief producer Andrew Sarlo, and Jazzi Bobbi, a member of her touring band – during low-key sessions in London and Cornwall, Yanya needed an anchor and apparently found one in both the album’s complementary palette and the options afforded by her own performance.

Favouring Fenders – a Strat in her early days, latterly a Jazzmaster – Yanya utilises her guitar to add colour and shading to a base layer of skittering beats and synths that feel like they might fade into nothing at any moment. She toys with tempo, dragging the opener The Dealer in and out of scratchy chords and churning bass in a series of hairpin turns, and finds fresh emotional depths by taking her time.

As well as removing some of the musical bluster present on Miss Universe, Yanya has stripped away layer upon layer of irony and pastiche. Painless is in some ways a more straightforward record than its predecessor, but appearances can be deceiving. The ringing, insistent nature of the guitars, for example, is directly tied to the plain-spoken core of the songs. They aren’t boisterous or dominant in the way that they were on Yanya’s miniature scuzz-pop masterpiece In Your Head because they are deployed more deliberately in service of complex, nuanced imagery.

The coiled wordplay on L/R is foregrounded by a loose, almost spat out, guitar riff, which acts as a messy counterpoint to a patient drum loop. Here Yanya also plays a saz, a Turkish folk string instrument she was introduced to by her father as a child, and knowledge of this loving family callback cuts across jaded words: “Whatever makes you happy, I don’t think I’ll ever know.”

There is a similarly complex dynamic at work on Stabilise, where a propulsive beat and lightning guitar line crash headlong into the dead ends and boredom of the city. “I’m going nowhere,” Yanya sings as the song sorts through its own brand of Millennial malaise in a numbing frenzy, updating the stifling world the Clash were stuck in on London’s Burning almost 50 years ago to include blank screens alongside wide swathes of concrete and streetlights. “There’s nothing out there for you and me,” she intones with a singsong sort of exasperation that is oddly unifying.

“It’s a way of communicating, it crosses cultures. When you cut people off from being able to do that, it’s like cutting off an arm,” Yanya recently told The Guardian, discussing the bloody nature of cuts to arts funding. There is a sense on Painless that she has found her own voice amid all the noise – the buzz of social media, the content grind, expectations from suits and press – and that getting her point across in a way that resonates is now job number one. This shift is only made more powerful by the fact that it seems so closely tied to her experiences, whether they are expressed by embracing a Turkish instrument or finding new ways to bend the indie-rock that soundtracked her youth to her will. The real deal.

Painless is out now.