Paolo Nutini – Last Night in the Bittersweet review: Pop music at its finest

The eight years since the release of Custic Love, the Scottish singer-songwriter returns with an album of huge sonic departures from the gentle folk he made his name with.

The eight years since the release of Scottish singer-songwriter Nutini’s third album Caustic Love feels like decades, and so it’s appropriate that things feel very different from the outset of this much-anticipated new record. Opener Afterneath swirls into earshot with the ominous and slow creep of strings followed by the cries of the man himself – it’s a real surprise to listeners more accustomed to the jaunty folk of previous releases that made his name.

Since breaking through in 2006, Nutini’s vulnerability and honesty in his writing style has generally seen him pigeonholed into the archetypal ‘heartbroken man with the acoustic guitar’ box, but this has always been reductive. His critically acclaimed albums in the years since, particularly These Streets and Sunny Side Up, not only solidified his place in the pop music world, but also demonstrated a hunger to spread his wings and push himself in new musical directions.

The long gestation of Last Night In The Bittersweet seems to have enabled him to throw off the last shackles of preconceptions, and enable him to fully stretch out musically – just check out the pounding beat of the bass guitar in Lose It, followed by the methodical rattling of guitar feedback. This is not the Paolo Nutini you’ve been expecting.

At 70 minutes, it is a lengthily record, but it’s clear that Nutini wants to cover the full gamut of his influences from the familiar to the very much not. So while there are plenty of moments of the Otis Redding-inspired blue eyed soul that we would expect, there’s also a sprinkling of feel-good indie rock, and even exploring Idles style post-punk and hypnotic Krautrock.

It would be easy for an album so stylistically diverse to lack an emotional core, and it’s a credit to Nutini, and his producing partners and musical compadres Gavin Fitzjohn and Dani Castelar that the shining light of sincerity and gracefulness is never lost. 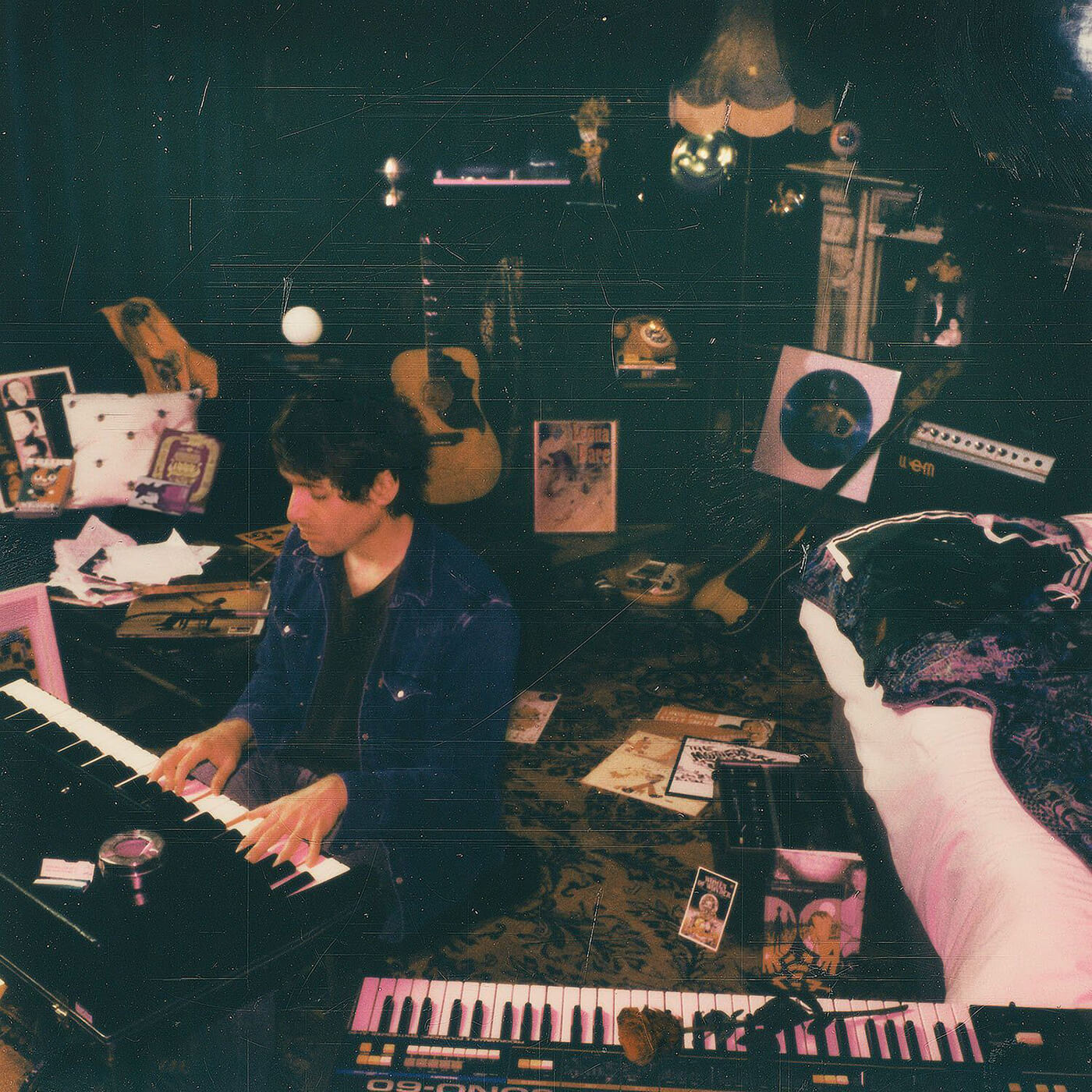 As the album title suggests, Last Night In The Bittersweet is a far from wholly upbeat album, and Nutini runs the gamut here, from the anger of Lose it, the peaceful serenity of Stranded Words,  the euphoria of Shine a Light, and tenderness of Everywhere.

However, it is Julianne, a track approaching the end of the album where Nutini’s truest form shines through. This emotional piano ballad exemplifies his roots as a musician, with links to previous works such as his top hit Last Request.

The familiarity of it lends to comparison with his previous work, and it’s striking how much more comfortable and assured he is as both songwriter and performer now. It is this confidence that creates the rawness that allows Julianne to stand out from the crowd.

While the heart of the record is Nutini and his vulnerability, the desire to map out so many diverse genres on one record does mean that the album as a whole lacks a little coherency and connection between tracks – perhaps this is inevitable when an artist casts his net this wide.

This is not to understate the power that each track on Last Night In The Bittersweet has on its own merits, each one ruminating on a different aspect of love or loss and using the most immediate genre-specific tool to get there.

Throughout it all, the ever-present sense is that Nutini is trying to tell us that emotions are not one note – they are constantly moving, constantly changing, never consistent. Maybe it is this lack of connection that is what makes this album so remarkable to listeners. Nutini is not trying to be one note, he is wanting to feel it all – just try to pigeonhole him now.

Paolo Nutini’s Last Night in the Bittersweet is out now.