Freshly spruced up from the original source audio, Prince’s exhilarating 1985 Syracuse show is now available to savour with refined sonic detail. Capturing the Purple One at his most triumphant.

Dig if you will, the picture – a mere eleven months since Purple Rain awarded Minneapolis’s favourite son with stratospheric worldwide recognition, an internationally broadcast show cemented the crowning achievement of a musician who’d persevered his way to the summit of the pop cultural pyramid.

Only a scant few years earlier, Prince had been pelted with trash as his provocative support slot for The Rolling Stones sat uneasily with the hordes of Levi-clad rock ’n’ rollers. By 1985 however, a growing aptitude for writing stunningly effective songs, dexterous musicianship and a penchant for rapturous, energetic live shows had established Prince and The Revolution as the 1980’s musical torchbearers.

What we’re presented with here, is the newly unearthed, freshly cleaned up and remastered audio of that internationally broadcast show. Playing live at Carrier Dome in Syracuse, New York in 1985. While a beloved concert video of the show has also been digitally remastered (and available on Blu-Ray), it’s the newly sparkling music of the performance we’re most eager to listen to. Now available as a 3-LP vinyl, 2-CD/Blu-Ray or via streaming in Dolby Atmos, Prince and The Revolution: Live is undeniably the most complete document of the impact that Prince and his Revolution compatriots: Wendy, Lisa, BrownMark, Bobby Z and Dr Fink, could have on a crowd.

Whirring to life with the excitable energy of Purple Rain’s blistering opener Let’s Go Crazy, what’s immediately noticeable is the separation and space that each instrument now has in this polished mix. From Wendy’s pumping rhythmic guitar charge, to Prince’s frenzied soloing – wrought from his beloved flamed maple Tele.

The guitar in particular is much more spotlighted than the previous, much muddier sound mix. Intro aside, the first hour of this near-two hour extravaganza is given over to a salvo of vibrant cuts from Purple Rain’s predecessor, the effervescent 1999. The title track of which sounds particularly massive here, with an extended funk workout near the mid-section stretching out the arrangement and keeping energy high. A kinetic and impassioned Little Red Corvette boasts a gnarly hyper-solo, deployed by Melvoin, while the man himself cavorts around the stage. 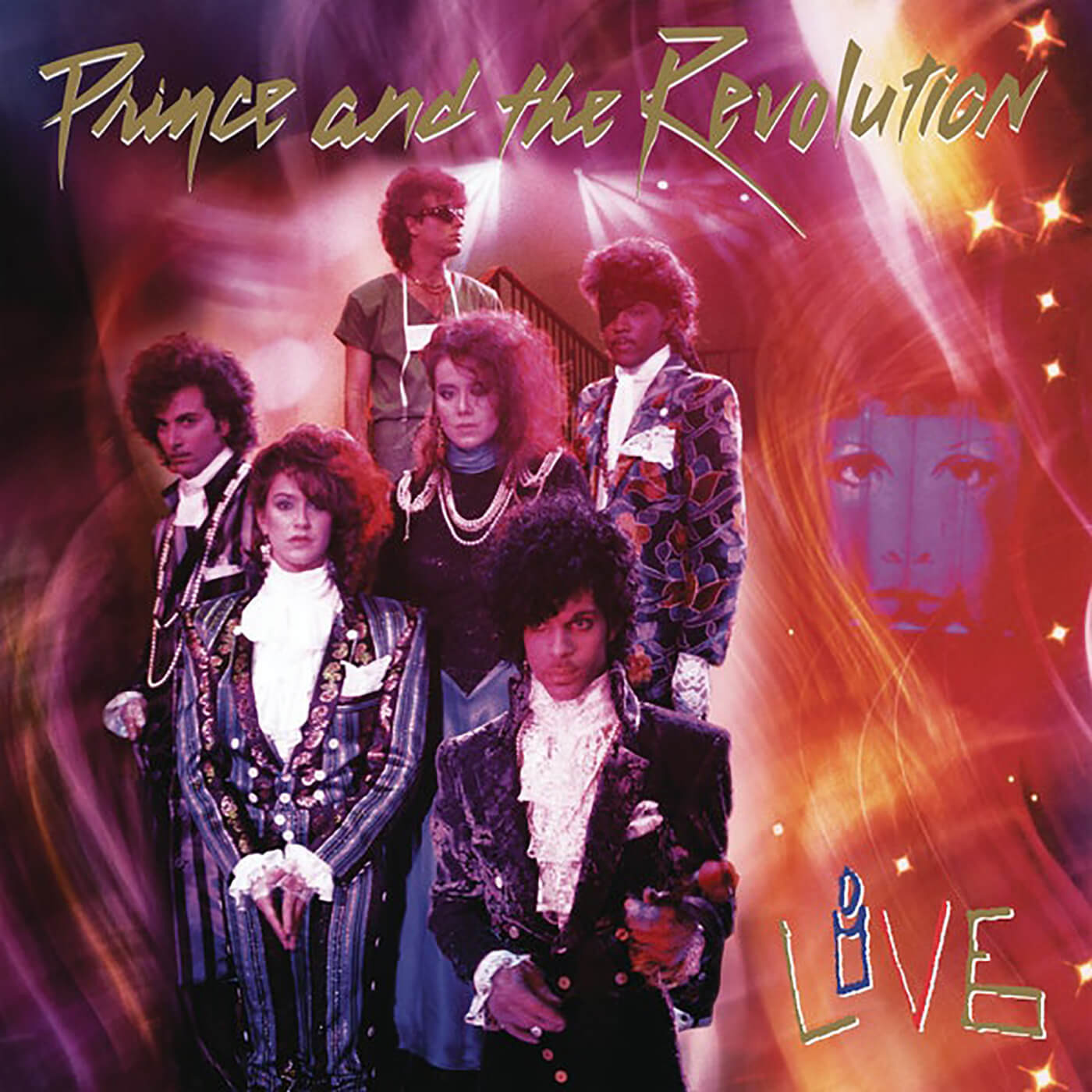 As this fan-pleasing, career-wide set continues, album-track curios (and the funk-tastic B-side Irresistible Bitch) give way to a second act almost entirely devoted to Purple Rain’s then brand-new – but already ubiquitous – material. What’s more palpable than ever before, listening to this decades-old performance, is just how important the audience, and the drive to not just put on a show, but a real show, was to Prince. It’s evident during the extended take on the immortal Purple Rain. It takes a full six minutes of intricate build-up before Prince deems it time to tackle the first verse. The building sense of dynamic anticipation, tension, drama and finally, the incendiary release of that tour-de-force solo, cresting itself out of the mix, is a masterclass in audience manipulation. Tearing pain and emotion from his iconic Cloud guitar, Prince’s conclusive onrush of blisteringly-fast guitar work is a real feast for the ears, which we can now study every melodic morsel of.

Stirring in counter melodies, black holes of laddering fuzz and soaring flights of fancy, before orienting himself to that perennial three-note motif – this extended Purple Rain overshadows the studio cut in every way.

It’s the same story for many other tracks found on this twenty-song set, from a majestic The Beautiful Ones to a free-flowing and expansive Baby, I’m a Star, both of which ripple with a life-affirming euphoria, leaving their studio forebears in the shade.

While the man himself is undoubtedly one of the biggest attention magnets in the history of pop, the clarity and re-balancing of the mix elements here also allows Wendy Melvoin’s considerable abilities to shine, notably on the dementedly vibrant axe-off that takes place on an electrifying Computer Blue, Melvoin and Prince duel magnificently on the song’s central monolith solo, with remastered audio allowing for each guitar to breathe distinctly.

Soloing aside, Melvoin’s stature as a funk player is spotlighted by Prince himself as I Would Die 4 U approaches its end. “Do you wanna hear Wendy play a little bit?” Prince asks the audience, before Melvoin delivers some on-point rhythmic chanking. Often buried under layers of mix colouration, Wendy’s centrality to The Revolution’s musical architecture has never been more evident.

Though certain guitar moments, such as a Chuck Berry-esque 12-bar blues freak out at the end of Let’s Pretend We’re Married and the hot fretboard sprint of Darling Nikki call for repeated listens almost immediately, this lovingly restored record is really one to savour in its entirety. Zoning into the rhythms of Prince’s audience-baiting, the extended mid-song jams and near-biblical pronouncements to an increasingly enraptured congregation are all elements that make this near two-hour journey worth taking.

Since Prince’s death in April 2016, it was somewhat sadly inevitable that the Paisley Park archives would be extensively mined for studio outtakes and demos to work up new posthumous releases (not to mention an obligatory reissue campaign). However, it seems that attention and care has really been taken by Chris James with this re-mastering. The results, essentially, are the closest we have to a direct time machine back to that Prince and The Revolution roadshow in its full mid-80s pomp. With crystal clear, boosted audio, every graceful, wild and joyous lick of music lives anew.

Prince and The Revolution – Live is out now.