After a rapid, turbulent rise in which the Brighton two-piece released a pair of No.1 albums, bass-wielding frontman Mike Kerr takes stock on a confessional yet colourful third. 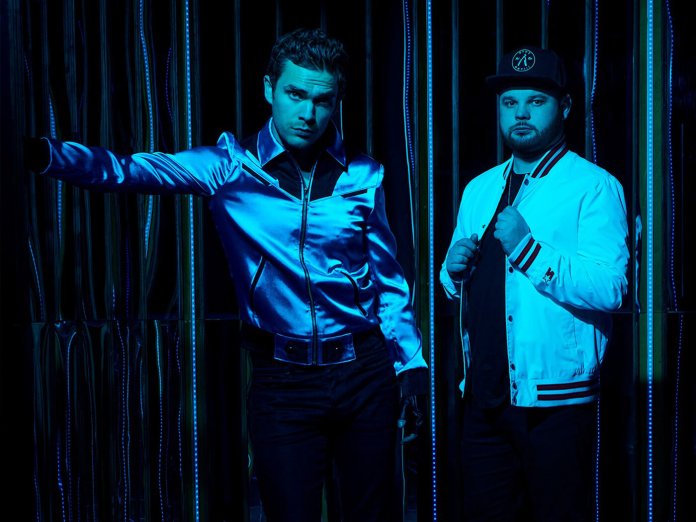 Seven years ago, the momentum behind Brighton two-piece Royal Blood seemed irresistible. In reality, it was unsustainable. Their self-titled debut album exploded seemingly out of nowhere, the taut, incendiary riffing on songs such as Out Of The Black, Figure It Out and Little Monster offering pulse-quickening escapism that was embraced hungrily by a tired music industry.

Royal Blood were unique – an instantly gargantuan guitar band without a guitarist, Mike Kerr’s closely guarded, split-amp, pitch-shifting bass setup at the heart of an impossibly massive noise. A less memorable second album, How Did We Get So Dark, raised suggestions that all wasn’t well in Kerr’s personal life, its autobiographical lyrics signifying troubled times while a penchant for more groove-oriented sounds began to emerge. Behind the scenes, the wanton excess that had accompanied the band’s vertiginous rise was threatening burnout.

With two UK No 1 albums and two million sales under Royal Blood’s belt, Kerr reached an epiphany in Las Vegas, downing his final espresso martini and vowing to give up alcohol and drugs for good. Typhoons, a technicolour major-label pop monster that sees the duo fully indulge their love of disco and funk, at times stretching out into EDM territory, is a celebration of that new-found sobriety. “Our second album was a careful step forwards, whereas this one is a very confident and joyous leap forwards,” Kerr recently told NME.

The Simmering Boilermaker was the first track the band recorded, at sessions in California with former touring buddy and mentor Josh Homme. The influence of Queens Of The Stone Age’s 2017 Villains album is to the fore as a fuzz-drenched riff threatens to burrow its way into our frontal lobe, Ben Thatcher’s drums honed to a flattened throb beneath a swaggering solo from Kerr that has Homme’s desert-rock fingerprints all over it. The chorus refrain of “Head like a cocktail shaker, living in a house like an old bodega” sounds like a lost Jack White lyric and is one of the best couplets on the whole record.

While Homme wasn’t given the keys to the rest of the album, the band opting to self-produce, he had coaxed the essential playful pop energy that dances through Typhoons from the British pair. Alongside QOTSA and the coruscating, synthier end of Foals’ spectrum, Daft Punk, Justice and Philippe Zdar are sonic reference points. Lead single and opening track Trouble’s Coming was the first public glimpse of this newly kaleidoscopic Royal Blood sound. Released last summer, it heralded a departure from the monochrome muscularity of their first two records. Sashaying in on an outlandish rising “aaaaah” that offers a cheeky wink to Chic’s Le Freak, Kerr lays down an insistent wah-treated bass pulse, with Thatcher all dancing hi-hats and electronic handclaps. The riffing is playful rather than crushing, a sound Kerr describes as “like a heavy version of the Bee Gees”. The track has already clocked up 21 million Spotify streams. 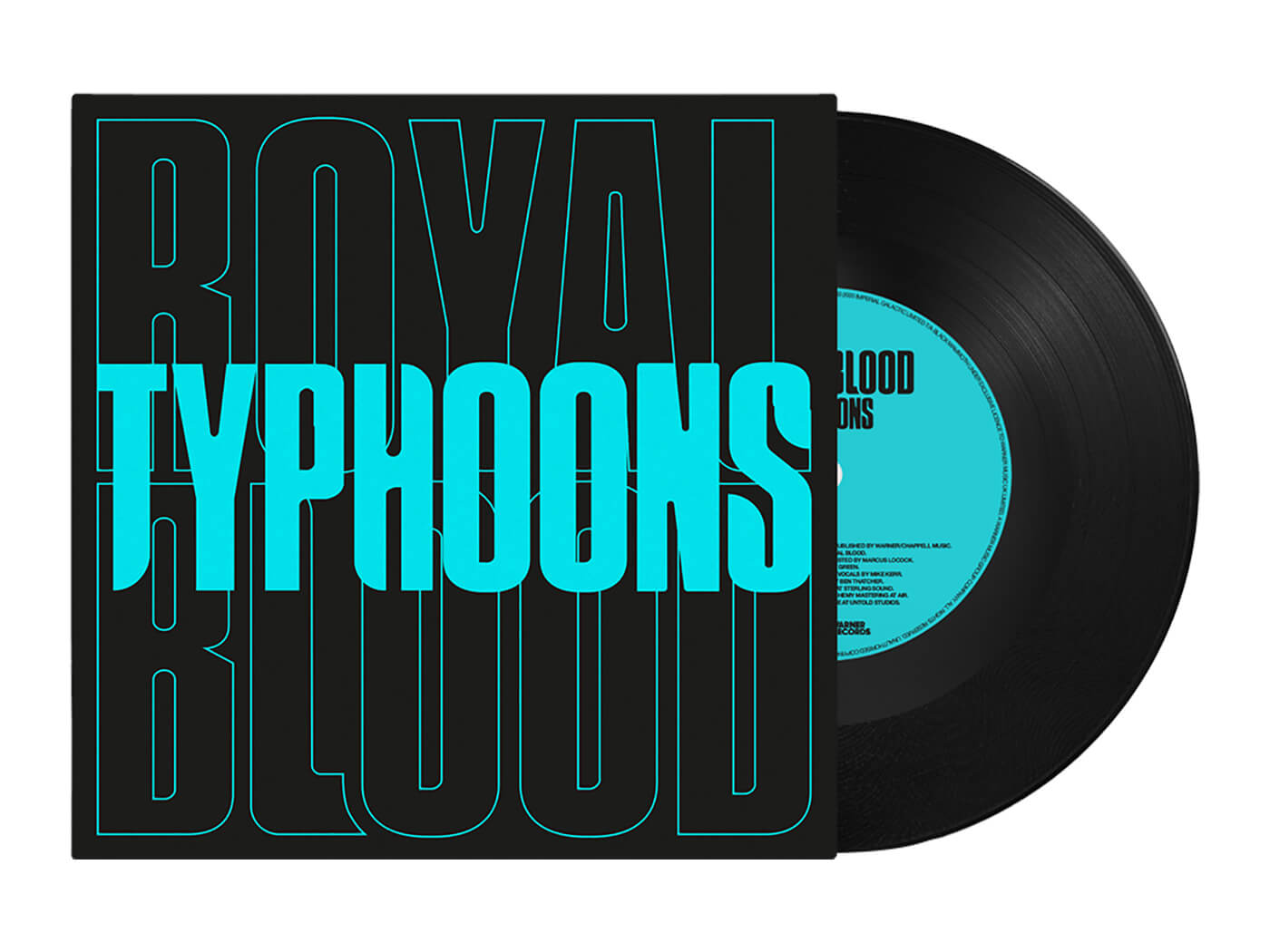 From there, the party continues apace. Oblivion is an all-out disco juggernaut, Kerr pounding out its foundational groove throughout the verses and unleashing dazzling trills during a chorus that’s a huge, cavorting triumph. The most memorable passage to unfurl from Kerr’s fretboard follows on the title track, a wild ascending riff representing the turbulent winds tearing through the frontman’s life as the band’s fame became an overwhelming burden.

Kerr’s playing is more of the sleezy, low-slung flavour on Who Needs Friends, produced by Grammy-winning Paul Epworth, as he lashes out at the unhelpful influences surrounding him during his darkest days. We find him “Stuck inside my fantasy, looking like I lived the dream” before slipping into a soulful falsetto for another towering chorus. On heartfelt love song Million And One, Kerr’s chunky riffing is offset by chattering luminescent synth phrases, and he even flirts briefly with a vocoder.

While every song on Typhoons delivers an enormous chorus payload, and the riffs and dance beats keep coming relentlessly, where the record falls short is through Kerr’s lyrics. His brave desire to document the bleak period he navigated and his subsequent rebirth results in a parade of clichéd phrases and overly literal observations, as he all too often reaches for an easy rhyme. On Oblivion, he “had it coming, too close to the sun” and on the title track he recalls “All these chemicals dancing through my veins, they don’t kill the cause, they just numb the pain”. The grinding Prince-saluting funk of Mad Visions sees him “come in swinging like a wrecking ball, breaking through the wall, feeling 10-feet tall” and on the synth-pop dancefloor filler Limbo, his riff coated with lashings of wah, he wakes up “every morning almost surprised I survived” before warning vaguely “nobody move, nobody gets hurt”. 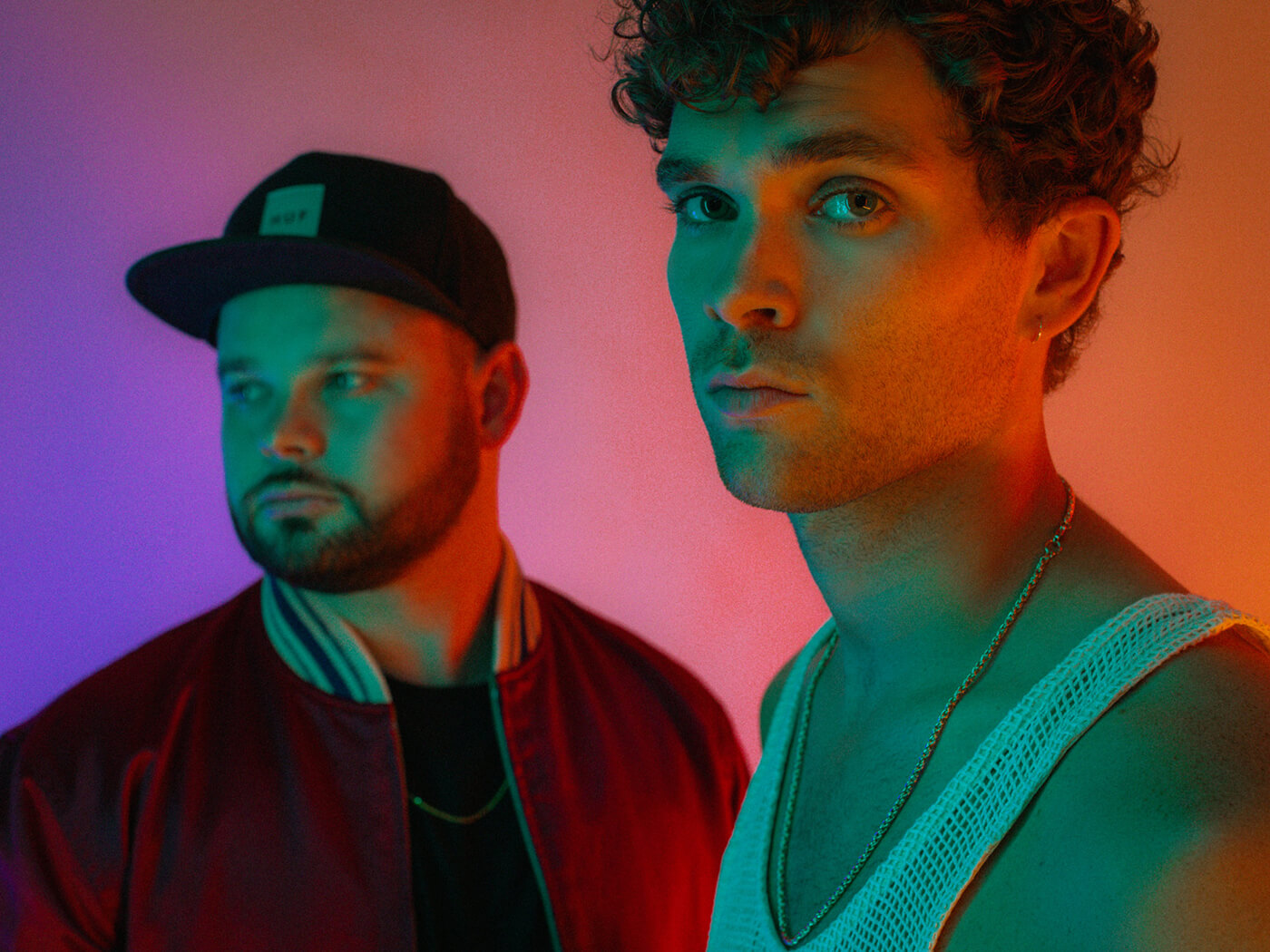 The cathartic outpourings conclude on the elegant closing piano ballad All We Have Is Now, delay artefacts trailing away from Kerr’s doleful yet hopeful words as he emotes “If nothing lasts forever, then no-one makes it out alive,” the reverb-soaked sparseness reminiscent of I’m Done With The World (& It’s Done With Me), the closing track of Foals’ Everything Not Saved Will Be Lost – Part 1.

Typhoons is almost entirely a one-subject record, Mike Kerr’s writing leaving little to the imagination or shrouded in metaphor, and that may be ultimately what defines Royal Blood’s third album. It’ll no doubt sell a bucketload and its singles are already tearing it up on streaming platforms, but while you have to applaud Kerr’s honesty and the duo’s new-found sense of fun, you may come for the audacious riffing and carnival atmosphere but leave unfulfilled by the lyrical content.