It’s been a vertiginous three years for Snail Mail since debut album Lush announced Lindsey Jordan as one of indie-rock’s most exciting young guitarists. She returns with a follow-up informed by bittersweet life experience.

Life has moved fast for Lindsey Jordan in the last three years – way faster than her band name might suggest. The Maryland guitarist was only 18 when she made debut album Lush, described by Rolling Stone as “the work of an indie-rock prodigy”. Released in 2018, it sold a pretty tidy 200,000 copies as reality became a destabilising whirl for the teenage guitarist.

She returns with a whole load of fresh perspective after a period of huge personal growth in which she had to grow up fast. The 10 songs on Valentine were entirely self-written over the winter of 2019-20, something the 22-year-old is fiercely proud of in an era when ghost writers proliferate in the pop world. They reference her return from relentless touring commitments and a 45-day period she spent in an Arizona rehab facility.

Building on the wholly infectious hook-packed grunge-pop that earned Jordan a place on the same Matador label as Julien Baker and Lucy Dacus, album two is even more tightly-honed, with the young guitarist deploying an impressive range of tones. One minute, she’s evoking the spirit of Elliott Smith, the next driving hard into a chorus reminiscent of Avril Lavigne or contemporaries such as Soccer Mommy and Beabadoobee.

Valentine was recorded in Durham, North Carolina with producer Brad Cook (Bon Iver, Hiss Golden Messenger, Waxahatchee) and Jordan’s bandmates Ray Brown and Alex Bass, with the garnish of a live strings section added at Spacebomb Studios in Richmond, Virginia. Leaning heavier into Jordan’s fondness for synth-pop, with hints of brooding R&B and doused in youthful heartbreak, the whole thing hurtles by in little more than half an hour. Not a second is wasted.

The opening title track takes a minute to explode into life, a whirlwhind of synths accompanying a husky vocal that’s evolved significantly since Lush. As guitars wind their way gradually into the picture, Jordan bellows “Fuck being remembered, I think I was made for you, so why do you wanna erase me?” It’s the first of many stadium-sized choruses.

Second single Ben Franklin references that pivotal time in Arizona, an electronic hip-hop beat, elastic bass groove and a palette of radiant synth melodies coalescing beneath the revealing lyric “Moved on, but nothing feels true, sometimes I hate her just for not being you. Post-rehab, I’ve been feeling so small, I miss your attention, I wish I could call”. 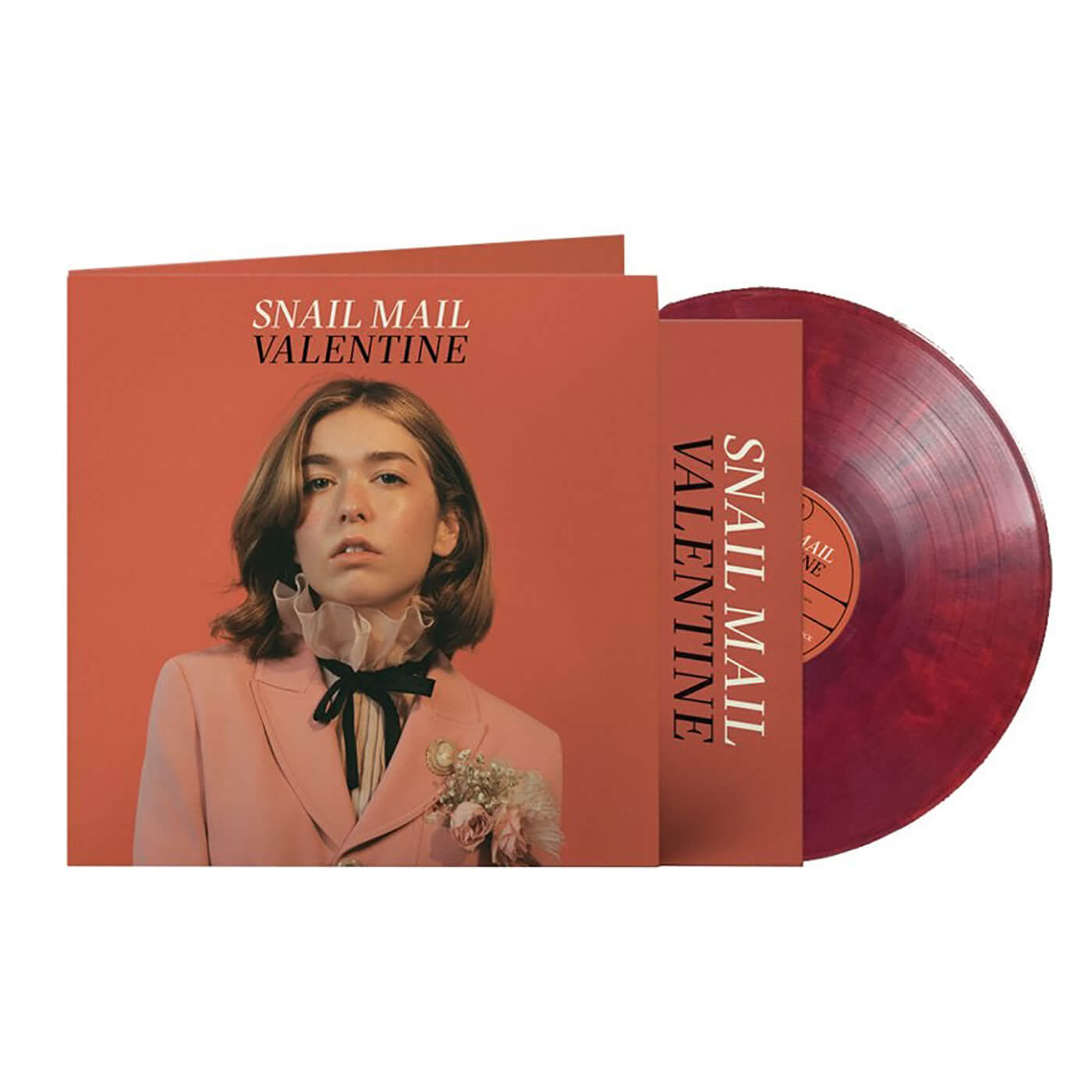 There’s audible scorn in the opening line of Headlock, as Jordan demands “when did you start seeing her?”. Lindsey’s considerable guitar chops are more discernible, too. First, the 22-year-old Jazzmaster lover picks out a one-note riff and gloriously crisp ringing arpeggios that meld pleasingly with elegant tumbling piano notes, before a vaporous post-rock wash materialises in the shadows and swells steadily throughout the rest of the song.

A pair of bruised pop anthems follow. The slow, smoky Forever (Sailing) borrows from Swedish disco artist Madleen Kane’s You And I, Jordan ruefully observing “Nothing stays as good as it starts”, while Madonna is scattered with deft, refulgent riffing and angsty self-reflection as she admits: “I consecrate my life to kneeling at your altar, My second sin of seven being: wanting more”. Glory chugs along on overdriven alt-rock chords for a little over two minutes, revealing the album’s only guitar solo, nine bars of well-phrased ascending excellence. Kept perfectly succinct, the song finishes abruptly on a chord rich with unresolved suspense and a swirl of strings.

Jordan is a classically trained player who took up guitar at the age of six, and Valentine is at its most compelling and hard-hitting on the trio of ornate fingerpicked folk songs that are dotted through the album. All three are stunning, yet they nearly didn’t make the final cut, with Cook having to fight to keep them from the studio bin.

The first, Light Blue, is ridiculously lovely, Jordan pirouetting dextrously through a refined pattern, highlighted by dreamy piano flecks and the doleful whir of a cello as she lays bare her devotion: “I wanna wake up early everyday just to be awake in the same world as you.” The next, c. et al., was the product of a year’s perfectionism and it’s soaked with the cloying weight of depression. “Even with a job that keeps me moving, most days I just wanna lie down, Sleep it away til it’s nothing and pull the blinds all the way down,” Jordan sings, finding a universal theme in the darkest of recollections.

Perhaps finest of all is the closing track Mia, the warm glow of valves embraced by stately strings as Jordan addresses her muse, intoning sorrowfully “Isn’t it strange, the way it’s just over? Mia, don’t cry, I love you forever, but I gotta grow up now.”

It feels like the crux of the whole album, and we’re left to reflect on how much life experience Lindsey Jordan has packed into the past three years, and the range of shades this inspiring guitarist is able to paint with. Whether you come for the explosive pop choruses, the cathartic heartbreak poetry or the nimble fingerpicked finery, her ability and the advancement of her craft in the three years since that debut album is undeniable. She’s an inspiration.

Valentine is out now on Matador.