Strand Of Oaks – In Heaven review: positivity radiates irresistibly in these most trying times

An eighth album by Timothy Showalter and his friends from My Morning Jacket offers hope amid the darkness. 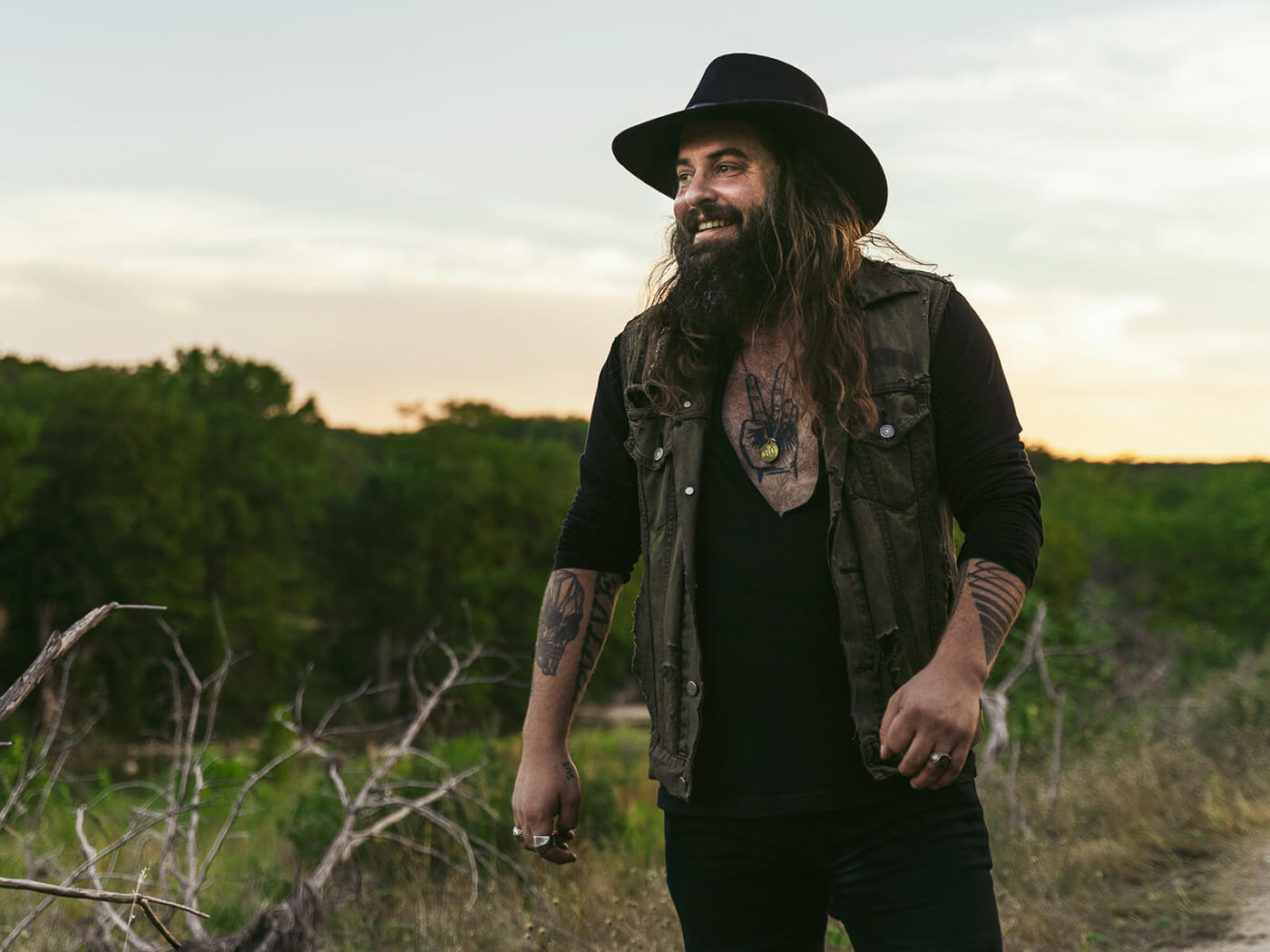 A fine addition to The Strand Of Oaks catalogue. Showalter thrives in adversity, abetted by the extravagant brilliance of guitarist Carl Broemel.

Eraserland, Timothy Showalter’s seventh album as Strand Of Oaks, was one of the great slow-burning successes of 2019. His soul-searching ruminations stretched out over vast cosmic Americana canvases scattered with explosive classic-rock dynamics. Since then, much has happened in Showalter’s world. He’s moved from Philadelphia to Austin, Texas, found sobriety and been immersed in the cruel realities of grief. Despite it all, the 39-year-old returns two years later with a radiant, hopeful batch of songs graced by some exceptional guitar playing.

An album about showing resilience and devotion in the face of crippling sorrow, In Heaven was recorded in October 2020 at Kevin Ratterman’s Invisible Creature studio in the Silver Lake hills of Los Angeles. Again on hand to help Showalter elevate these bruised yet buoyant reflections on love and loss are classically trained My Morning Jacket guitarist Carl Broemel, whose exhilarating fretboard salvos lit up Eraserland, and keyboardist Bo Koster. The musicianship is highly accomplished throughout, the enthralling soundscapes ascending from tender sparseness to capacious grandeur, existing in the same sonic universe as The War On Drugs, My Morning Jacket and Jason Isbell.

While the similarities with Eraserland are evident, the follow-up has a lighter, more vivid hue. “In Heaven was created with so much love,” explains Indiana-born Showalter, “my greatest hope is that it connects with people and provides a momentary space for reflection, joy, catharsis and whatever else someone might be looking for in their life.”

Opener Galacticana calibrates the tone – time advances relentlessly, people are taken from us, but love endures. The bright, strummed acoustic chords are bookended by a pair of smouldering solos, the airy melancholia of Showalter’s voice like a restorative embrace on a chill autumnal evening as he assures “I don’t wanna drag you down”.

Smashing Pumpkins’ James Iha contributes vocals and guitar to Easter, Showalter offering strength to his wife, who lost her mother in a car accident in 2018, vowing to “stop the boat from sinking” and celebrating the pair’s bravery in moving to the Lone Star state to start afresh. Emerging from glistening synth textures, it unfolds into a towering pop chorus, an effulgent riff and beatific slide motif cavorting around the chords. 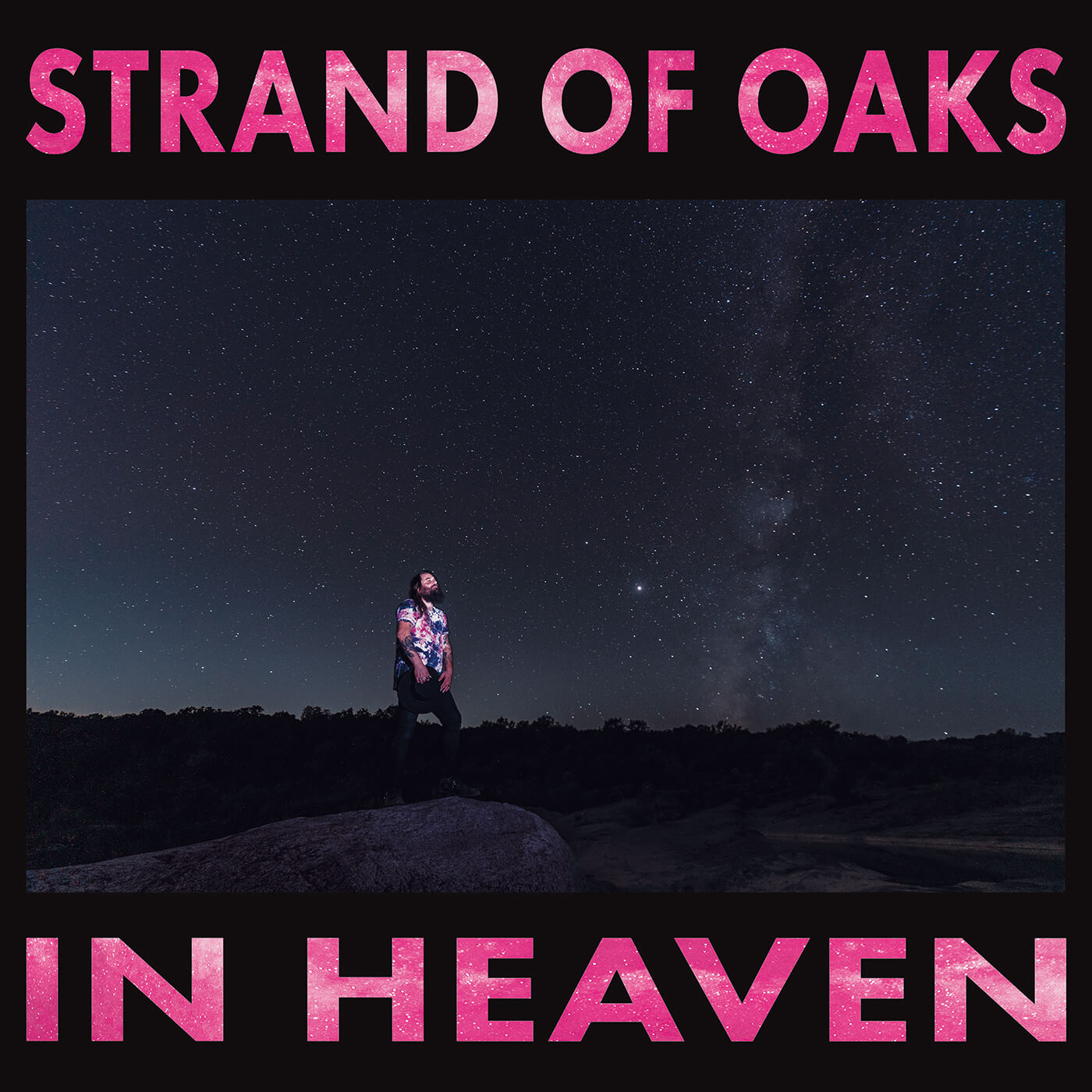 Showalter’s victory over alcohol dependency is the theme on the transcendental Hurry, its moody tones much closer to the brooding atmospheres on Eraserland. His voice has a vast emotive footprint, shrouded in reverb and reminiscent of Richard Ashcroft’s hazy bellow on A Northern Soul as he repeats the stirring mantra “this world’s not meant for me/ ’til our bodies go back to the water/ ’til the fire burns to the sea”. Showalter’s circle of seasoned musicians rise around him as Broemel digs into a hair-raising solo, surging through myriad astronomic bends.

The performance is equally electrifying on Sunbathers, Ratterman’s military snare patterns cranking up the drama as incandescent lead lines with their roots in Dublin ignite around some of Showalter’s most powerful lyrics. Images of Greenwich Village and Mardi Gras flare enigmatically before his final rousing couplet: “Hale Bop’s coming, better put your best shoes on, We walked to the river singing Whole Lotta Love”.

While, on Carbon, the theme is more abstract and philosophical, a violin circling above Showalter’s cogitations on “the infinite points of existence”, In Heaven most frequently concerns itself with absorbing personal grief, its author reaching out to those he has lost. The sumptuous, doleful Horses At Night remembers Hendrix, celestial ambient waves building as Showalter depicts “September 6 1970, Jimi’s last show in Germany”. On the elegantly adorned Somewhere In Chicago, he evokes John Prine, who died after contracting Covid, wandering the streets of his home city for eternity. “John is on a walk somewhere in Chicago, Losing our leaders, who you gonna follow?” he ponders softly as the sweetest melodic riff blooms.

Elsewhere, the subjects are closer to home. Be forewarned cat owners, Jimi & Stan is an unexpected tear-jerker, in which the singer imagines his feline buddy Stan on the other side of the rainbow bridge “sitting in a sun-filled room” where he’s formed an unlikely after-life friendship with Hendrix. It’s remarkably touching, Broemel’s solo tracing Showalter’s melodies through one of the album’s most emphatic choruses.

The most poignant moments, though, are saved for the naked closing piano ballad, Under Heaven, a heart-breaking reminder of this defiantly bright album’s central theme. As Showalter watches his wife “lie awake, you hear her call” mourning her mother’s passing, his voice is heavy with anguish, yet somehow he finds the strength to offer.

“Music is magic and I feel like the luckiest person in the world that I’m allowed to share it,” declares Showalter, a man who has suffered enough personal and professional setbacks to have extinguished the most determined flame. Yet his lambent positivity radiates irresistibly in these most trying times on this, his eighth album as Strand Of Oaks. It’s a heavenly collection indeed.

In Heaven is out now.