Ben Howard – ‘Collections From The Whiteout’ review: an immersive treasure of a record

The Devon songwriter has travelled further from the safe nu-folk of his debut album with each subsequent release. That journey continues as he introduces a new producer on ‘Collections From The Whiteout’. 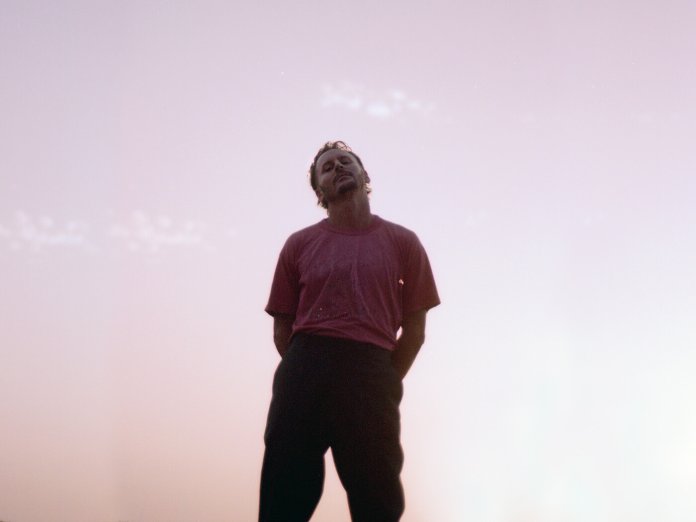 Ben Howard’s fourth album sees him working with an outside producer for the first time, enlisting The National’s Aaron Dessner who picked up a Grammy for his work on Taylor Swift’s Folklore album earlier this month. It’s an inspired pairing, Howard finding a willing enabler for the latest excursion on a sonically adventurous journey that has carried him further away with each album from the vanilla acoustic folk of his 2011 debut, Every Kingdom.

Dessner’s own work with The National has become increasingly oblique, too, driven by an appetite for ambient sound collaging informed by the likes of Brian Eno and Steve Reich. The trickle down of those electronic explorations is splashed all over Collections From The Whiteout, as cycling tape loops, stuttering beats and a dazzling range of effects intermingle with the naked beauty of Howard’s folk heritage. The altered tunings and enduring admiration for Island Records alumni Nick Drake and John Martyn are still here, it’s just at times you have to peer between the cracks to find them.

This is to all intents a springtime record, the lightest the Devon songwriter has sounded on any of his four albums to date, while extending the experimentalism of 2018’s Noonday Dream. There are many parallels with Dessner’s Big Red Machine partner Justin Vernon, whose Bon Iver project shifted towards unbridled collaborative expressionism after the exquisite lovelorn isolation of debut For Emma, Forever Ago.

As Collections From The Whiteout unfolds, a loose binding concept emerges. Each of these compositions was inspired by a newspaper headline that caught Howard’s eye while he was writing the record. Crowhurst’s Meme is a portrait of British amateur sailor Donald Crowhurst, who died during a round-the-world yacht race in 1969. Its skittering percussive backdrop is flecked with beatific shards from a guitar that sounds not unlike Dessner’s 1965 non-reverse Firebird.

Finders Keepers, a concise cascade of jittery ambient electronica bearing the hallmarks of  the Berlin Funkhaus improv sessions that infused The National’s 2017 Sleep Well Beast album, recounts the grisly tale of a friend of Howard’s father discovering a body floating in a suitcase in the Thames. “Why’s it always me, finding things I should never have seen?” Howard enquires in a plaintive falsetto. We’ve all been there. 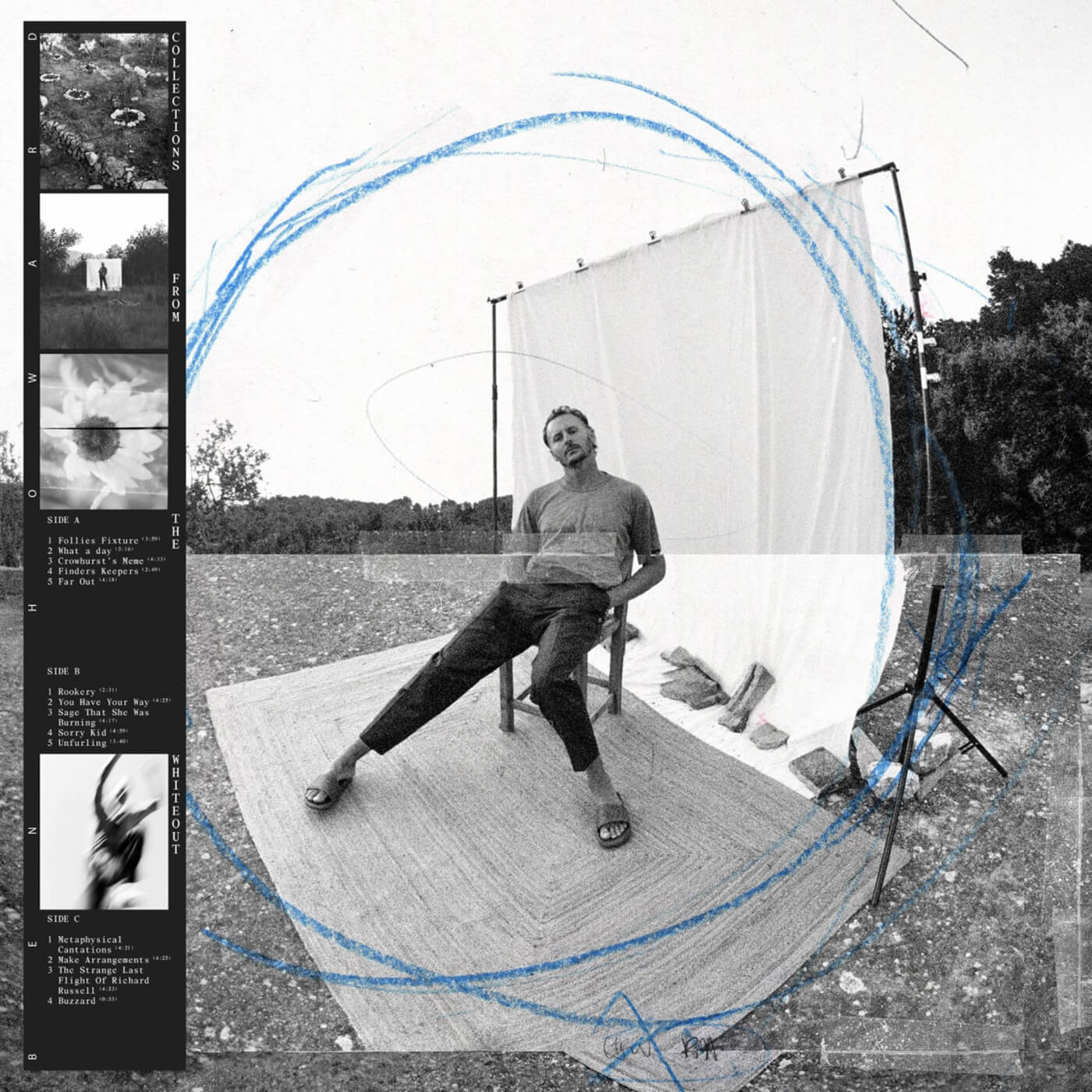 Simple unadorned folky treasure Rookery is one of few traditional anomalies amid the prevailing experimentalism, and a lyrical callback to Towing The Line from Noonday Dream. Howard’s fingers slide nimbly across nylon strings and his voice rises to emotive peaks as he beholds the elemental joy of birds in a nearby birch tree.

Sorry Kid’s beats are borrowed from the world of ambient electronica, slow pacific chords and descending bass notes sitting beneath Howard’s account of Russian fraudster Anna Sorokin, who posed as a New York socialite, stealing more than $200,000 from banks and luxury hotels before being jailed in 2019.

Restrained but illuminative electric playing very much from Dessner’s wheelhouse augments the standout On Sage That She Was Burning, a bitcrushed pulse, haunting organ chords and Howard’s soft fingerpicked pattern encircled by icy high-register notes. It feels closer to James Blake and Thom Yorke than anything Howard has produced before.

Penultimate track The Strange Last Flight Of Richard Russell is an understated, melancholy wonder, arpeggiating synths and shifting delay textures dancing around Howard’s soporific retelling of the story of a Seattle airport worker who stole a plane and crashed it into an island in the Puget Sound. His stark final words were, “I’ve got a lot of people that care about me. It’s going to disappoint them to hear that I did this.” 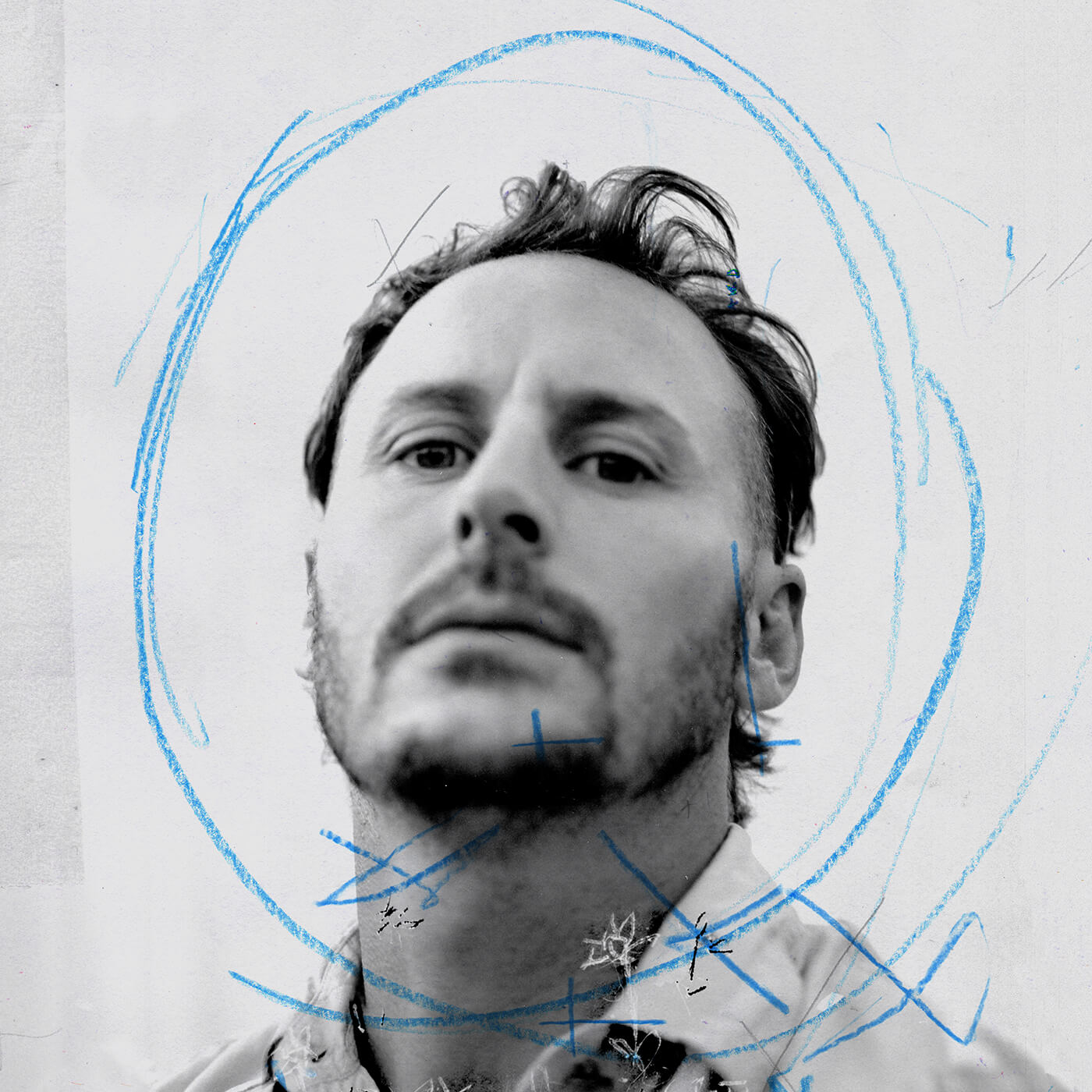 Collections From The Whiteout may well disappoint a few stubbornly traditionalist Ben Howard fans, but it really shouldn’t. The list of collaborators plucked from Dessner’s contacts book is lengthy and diverse, and they infuse the whole record with moments of intrigue. Drummers Yussef Dayes, James Krivchenia (Big Thief) and Kyle Keegan (Hiss Golden Messenger), along with St Vincent pianist Thomas Bartlett and Bon Iver strings arranger Rob Moose, each add their considerable talents.

This is the sound of a talented British artist being encouraged into the growing free-spirited creative circle that surrounds Dessner’s Long Pond studio and Vernon’s Eaux Claires Festival in Wisconsin. It’s an immersive trip, the work of an artist choosing his own next adventure with the security that millions of album sales and a shelf full of awards allows.

If you sighed as Vernon abandoned his sad-man-in-cabin minimalism for something more kaleidoscopic, yearn for The National to return to the skinny existential alt-rock of their early years, or perhaps think The Bends is the best thing Radiohead have ever done, give Collections From The Whiteout a swerve. Otherwise, slip on some decent headphones and dive deep into the intoxicating sonic worlds Howard and Dessner have concocted.